Conservatives in Canada need to look for new ideas in order to stay relevant and win in the future. 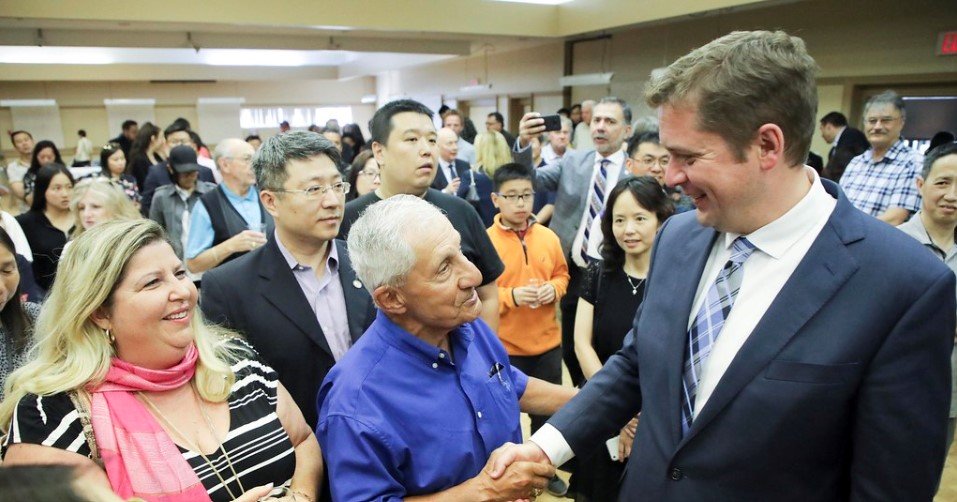 Let us begin with an examination of some of the reasons for the failure of the Conservative Party in the October 21, 2019 federal election. There appears to have been insufficient attention paid to various measures to counter a hostile media climate. It is argued that too much attention was paid trying to conform to media expectations–except on issues where compromise was indeed imperative to win the election. A brave defiance of media expectations might have been called for. It is argued that a concatenation of defiant and confident statements, might have created a situation where the media was simply taken off-balance, and less able to attack the campaign.

In the Canadian context, the author accepts that abortion rights and same-sex marriage are an indelible part of the Canadian political landscape today. Nevertheless, he believes that it is possible to promote pro-family policies (especially through the tax-system) that can win broad acceptance in Canadian society today. For example, the tax-penalty on households with one main breadwinner in the marriage, should be ended.

The author believes that significant efforts should be directed towards enunciating and promoting a so-called “Green Conservatism”. Conservation issues and the defence of the environment should not be left to opponents of the CPC. This would probably mean the acceptance of some form of carbon tax, as actually being the most free-market oriented ecological policy.

The author believes that the excesses of multiculturalism and very high immigration policies, as being promulgated by the current Administration, are vulnerable to criticism. The need for the promotion of Canadian values among immigrants, could be given serious consideration. There is also an ecological argument that can be made for significantly reducing immigration levels.

The author also believes that the dangerous weakening of the Canadian military and security assets under the current Administration, could be an effective point of criticism. Military spending should be raised to the recommended NATO levels.

The exercise of foreign policy has long fallen under the paradigm of “soft power”–with development aid the preferred instrument of policy. Some Canadians imagine that they are seen as a uniquely virtuous nation in many parts of the Third World, on account of their “do-gooder” policies. It is more likely that they are simply seen as credulous “suckers”.

There is also the near-disappearance of praise for real masculinity, and the devalourizing of the military and the police in Canada’s general culture. Canada has one of the lowest percentages of men under arms ever seen in human history.

Some further attention should be paid to broader cultural issues. There is today in Canada a massive cultural fracturing, under the pressures of American pop culture, of the extremes of multiculturalism, and of excessive Aboriginal claims. Ironically, the greatest champions of Canadian culture today are also usually mavens of “political correctness”. The core Canadian identity is in danger of disappearing, “the centre cannot hold”, only the so-called fringes are powerful today. The goal would be to re-orient cultural funding to give more voice to core Canadian identity, and core Canadian culture and history.

Also, the climate in the Canadian academy today (especially in the humanities and social sciences) has become unbearably “woke”, devoted to identity politics, and intersectionality. Non-woke voices are frequently silenced. There should be legislation to try to restore greater freedom of speech in the academy, and in society as a whole.

And there is the multifarious crisis of family and morality. It has been pointed out by various commentators that no matter how many rights and benefits a given society offers, it may still be considered a failing society, if it fails in the most essential task of reproducing itself–both in the purely physical as well as cultural sense. The government must therefore increase the incentives for married couples to have or adopt children, through a variety of tax-policies.

Related to the crisis of morality is the triumph of the “permissive” society–the death of respect for legitimate authority and the sometimes absurdly lax operation of the criminal justice system.

All these ideas should be confidently and unflinchingly presented to the Canadian public by a Conservative leadership who are effective communicators. It is only by challenging the currently-regnant left-liberalism in the area of first principles, that significant electoral victories and changes in policy could eventually happen.