GALAP believes anyone who reads about transgender medical care on the internet—with or without the guidance of medical professionals—is capable of providing informed consent to hormones and surgeries. 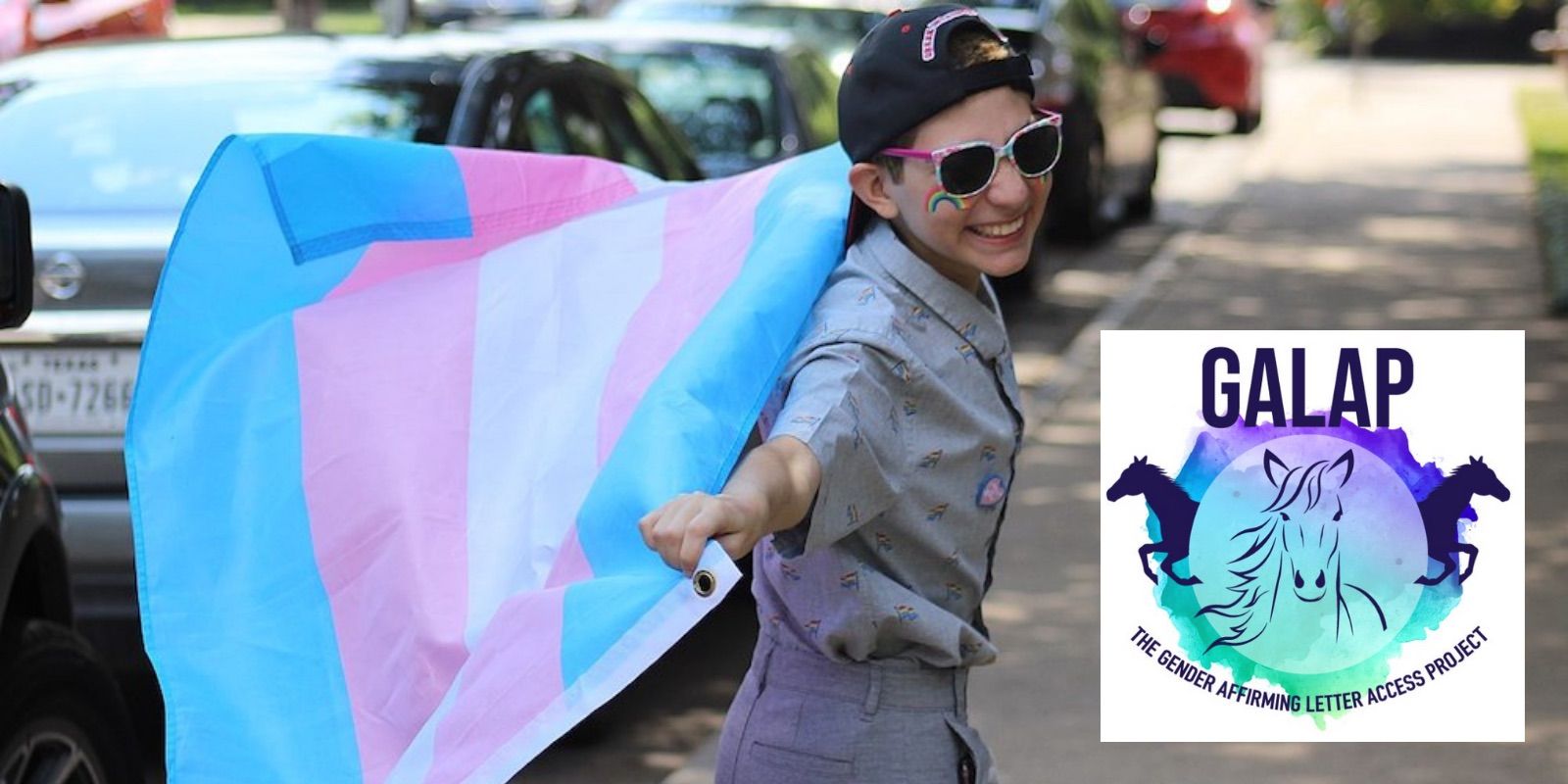 A non-profit group of self-described "trans and non-binary mental health providers based in the San Francisco Bay Area" has created an online project meant to fast-track access to hormones and surgeries for persons identifying as transgendered—with or without a diagnosis of gender dysphoria.

The way a person ends up undergoing a medical gender transition presently is that the person has to have a letter from doctor, which confirms that they are in specific need of surgery and hormones. However, the Gender Affirming Letter Access Project (GALAP) believes that this is too big of a hurdle, and that these letters should be provided to anyone who wishes one.

They write: "We are a group of transgender, nonbinary, and allied mental health clinicians in the U.S. who believe in improving access to letters for clients who are seeking gender-affirming medical care. We resist the harmful practices of gatekeeping and believe in an informed consent model where clients can affirm their gender identity without the steep cost of sessions with mental health professionals and reductionist clinical practices. As such, we want to create a movement towards to providing free and low-cost letters for gender affirming access to medical care."

GALAP's website describes the assessment and diagnosis of gender dysphoria—the psychiatric condition that causes feelings of incongruence with one's biological sex—as a "highly unethical exploitation of trans people." In essence, the group wants to assist anyone to gain access to body-altering hormones or surgeries on request.

This is often referred to as the "affirmative approach" to care; clinicians who take this approach endorse the notion that all patients—including children—know their gender and should be able to make permanent, life-altering decisions about their bodies based on their self-declared gender at a given point in time. In other words, the patient knows best.

GALAP aims to link prospective patients with clinicians who will provide free or nearly-free letters recommending medical treatment. The alternative to this would involve psychiatrists and therapists meeting with and diagnosing a patient with gender dysphoria, or having patients "socially transition" to their chosen gender for a period of time. GALAP—and many transgender activists—negatively refer to this approach as gatekeeping, however.

Despite clearly endorsing the affirmative approach, GALAP claims to "advocate for an informed consent model." Their website describes this as patients having a "right to information in order to evaluate risks and benefits and feel empowered in their medical decision-making." But their website states that the "information" needed for informed consent could come from "classes, print materials, online materials, and greater transparency from medial providers."

The bottom line: GALAP believes anyone who reads about transgender medical care on the internet—with or without the guidance of medical professionals—is capable of providing informed consent to hormones and surgeries. This is absurd.

Is there a reason GALAP claims to advocate for informed consent while they are clearly pushing the affirmative care model? Perhaps the former is more palatable to those questioning whether the affirmative model leads to patient regret. Or perhaps the group is wanting to capitalize on recent research showing high patient satisfaction with the informed consent model in transgender care (note that this is a relatively unexamined area and that this study has multiple shortcomings, including responder bias and a limited time between treatment and patient reports of satisfaction).

GALAP declares that they "urge all mental health providers to [s]top participating in and profiting from a cycle that is physically, emotionally, and financially damaging, exploitative, unethical, and disempowering to trans and nonbinary people."

The group says they have seen health care providers charge upwards of $800 USD for letters in support of treatments, and that this is problematic. You know what? I couldn't agree more. I wholeheartedly agree with the group that the financial incentive to provide transition services is fraught with ethical dilemmas—though for a different reason.

GALAP—and other trans activists—believe that the issue with paid services is that they prevent gender-questioning persons from transitioning quickly or at all; while those critical of the so-called "transgender trend" (myself included) are critical of how paid services incentivize providers to transition persons who may come to regret it.

The idea that "forcing" someone to obtain a diagnosis of gender dysphoria prior to receiving cross-sex hormones or surgeries is unethical or exploitative, as GALAP suggests, may seem like a fringe idea—but it is not. Even the World Health Organization declared in 2020 that they no longer consider gender dysphoria a mental illness.

I would place bets on the medicalization-of-gender-house-of-cards toppling if providers stopped earning money off of gender dysphoria. So perhaps GALAP and other trans activists—by calling for the end of profit within a profit-driven industry—are unintentionally ringing the death knell of their own movement. For the sake of the growing number of detransitioners sharing their tragic stories, I hope this is the case.

GALAP did not respond to request for comments at the time of publication.