New Heinz sauce has a hilarious meaning in Cree

As it turns out, in certain Cree dialects, “Mayochup” can translate to “shitfaced,” or more specifically, “shit is on my face.” 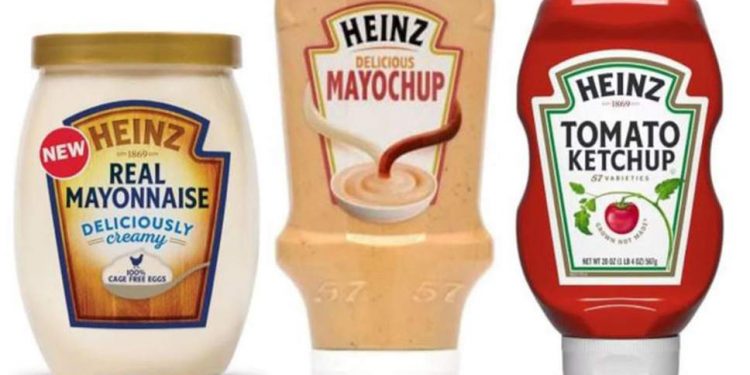 A new, trendy Heinz condiment, called “Mayochup,” has been flying off the shelves in the United States, and came to Canada last month. As the name suggests, Mayochup is a combination of mayonnaise and ketchup, mixed together into one bottle.

Though there are plenty of combinations that could sound unflattering, specifically avoiding using the last four letters of the word “mustard” in any of their products, Heinz surely thought that the names selected for use were offense-free.

Names like Kranch and Mayocue all seem to roll off the tongue, but Mayochup has caught some attention for reasons Heinz surely didn’t want.

As it turns out, in certain Cree dialects, “Mayochup” can translate to “shitfaced,” or more specifically, “shit is on my face.”

“We the Cree people are laughing about it because of what it means in our language,” he told the National Post in an email. “It’s kinda funny when you think about it. If I ate it and have some on my face, than I [am] Mayuchup/Shitface.”

According to the director of the Cree Literacy Network, Arden Ogg, the term can vary depending on the dialect, but “mayo” has a strong resemblance to the Cree word mêyi, which means, well … shit.

“Certainly the first part refers to excrement or feces, all across the Cree language continuum, which is going to get uproarious laughter,” she said.