A new Liberal program allows communities to choose the immigrants they bring in. 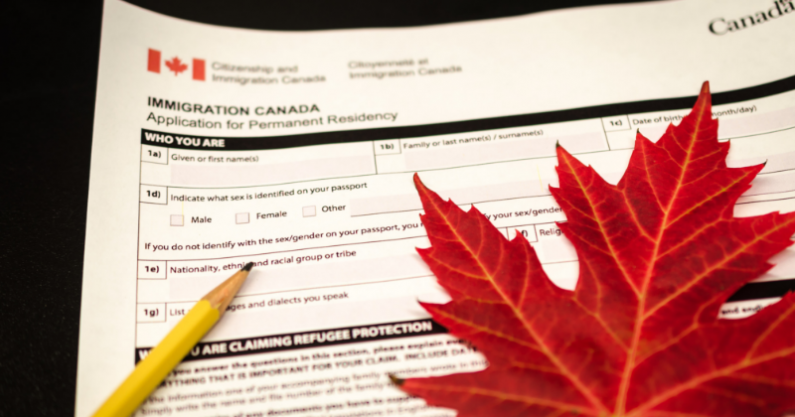 The federal government wants to introduce an immigration program in order to let certain cities and areas bring in new immigrants by taking local labour demands into account.

In the electoral campaign the Trudeau government said that they would be introducing the system. The person Prime Minister Trudeau designated for the job is Marco Mendico, a new immigration minister.

The goal of the program is to put some of the decision making abilities in the hands of local communities based on their needs. Trudeau’s mandate letter noted that there will be more than 5,000 spaces created by implementing the new program.

According to CBC, Mendico said that the program helps “to draw on local experiences, expertise, capacities to understand where are the labour shortages, where are the economic opportunities and how that information can help us select individuals who wish to come to Canada to ply their trade, to fulfil their opportunity.”

The current ratio of workers to retirees in Canada is 4:1 according to Immigration, Refugees and Citizenship Canada (IRCC).  By 2035 that ratio is expected to drop to 2:1.

In the past ten years about three quarters of the population growth in Canada has been due to immigration. The IRCC projects that by 2031, this number will rise to 80 percent.

Similar programs have been put forward to bring newcomers into rural areas and Atlantic Canada to fill job positions.

Leah Nord, who works for the Canadian Chamber of Commerce as director of workforce strategies and inclusive growth, noted that there are labour gaps throughout the country. She added that close to 500,000 job positions are not being filled.

Many immigrants end up in Canada’s major cities and this program is meant to bring and keep skilled workers in smaller communities.

Nord told CBC, “One of the greatest ways to ensure immigration integration is a success is to have a job, to have labour market integration,” she added. “And that comes from the employer, from the chambers, from the business point of view. Having them involved in the beginning and making them those liaisons is key to success.”

She explained that a lot of immigrants will be able to “hit the ground running” by having job opportunities when they arrive.

Chief economist of The Conference Board of Canada, Pedro Antunes, mentioned that with ageing populations, immigrants will play a critical role in the labour market in Canada.

Antunes said, “The economic migrants play a big, big role … in helping us grow our workforce at a time when, if not for immigration, we’d actually be seeing a decline in the number of workers in Canada.”

According to the Conference Board, by 2030, the number of baby boomers reaching retirement age will be over nine million.

Mendicino’s mandate letter also says “This continues our modest and responsible increases to immigration, with a focus on welcoming highly skilled people who can help build a stronger Canada.”

Mendico is planning to review outcomes based on data and will be working directly with Canada’s provinces and territories.