A Minneapolis activist, speaker, and business owner is working to purchase a 68,000-square-foot building to create a space for BIPOC business owners. 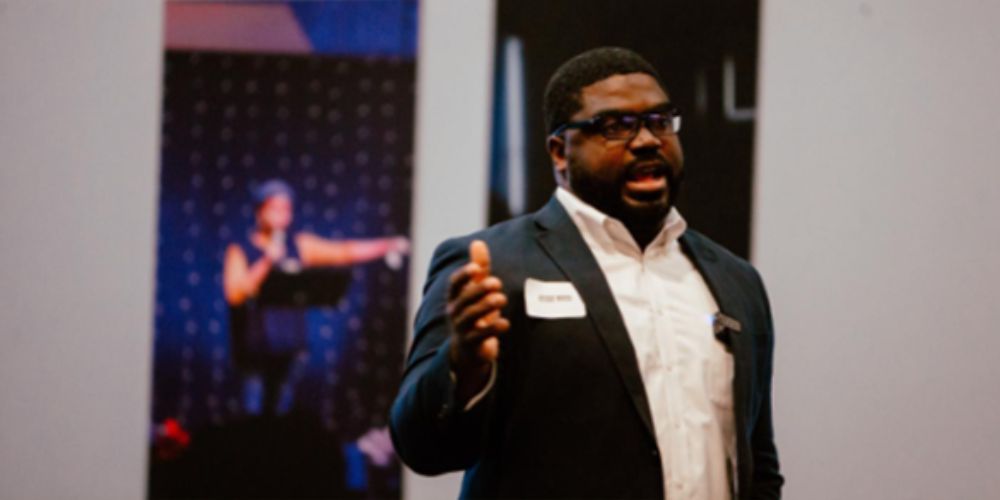 Jesse Ross a North Minneapolis leader in Diversity, Equity, and Inclusion (DEI) leader is also the founder of the Wealth Redistribution Project, created in partnership initiative with the City of Minneapolis and the Minneapolis Park & Recreation Board. The project is designed to grow Black, Brown, Indigenous, and Women-owned businesses in North Minneapolis.

Ross has secured funding for all but 5 percent to purchase the multi-million dollar 68,000-square-foot building on North Second Street. He plans to close on the property by the end of 2022 and then renovate the property in 2023.

Ross said of the project, "So many people in a lot of the DEI work that I do ... have said to me, 'I don't know what to do. I wish I could do more. Our company should be doing more.' Here is a practical opportunity. There will be businesses here. There will be people here. There will be bills that need to be paid as well. Opportunities for companies, for institutions, for people to just say ... 'Hey I really want to do something and here's somebody like Jesse who is creating a platform."

Ross runs classes called “Anti-Racism” where he has a series of “conversations” some designed for “white women” and some for “white men.”

Following the US Supreme Court overturning Roe v. Wade earlier this year, Ross posted on Instagram, “Oh boy… I wish I had some white men that were willing to talk about the atrocities that are being done by their counterparts…” 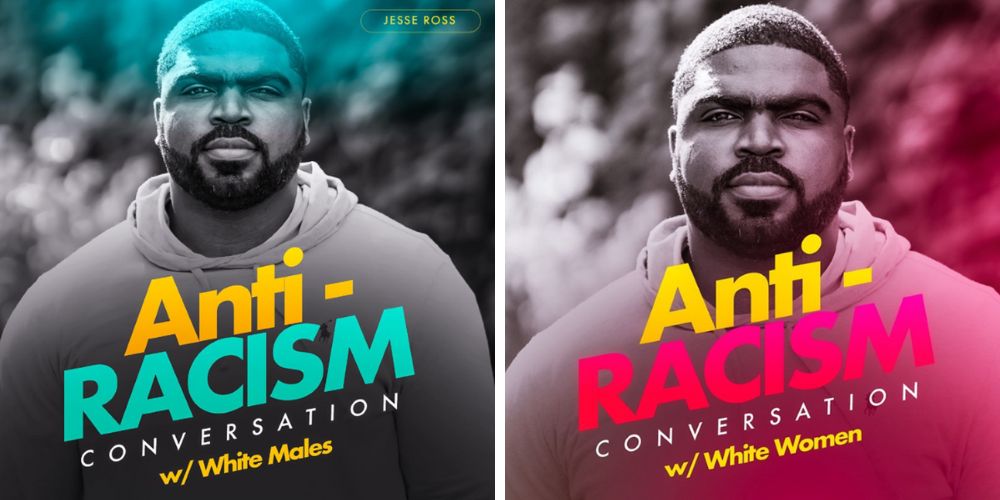 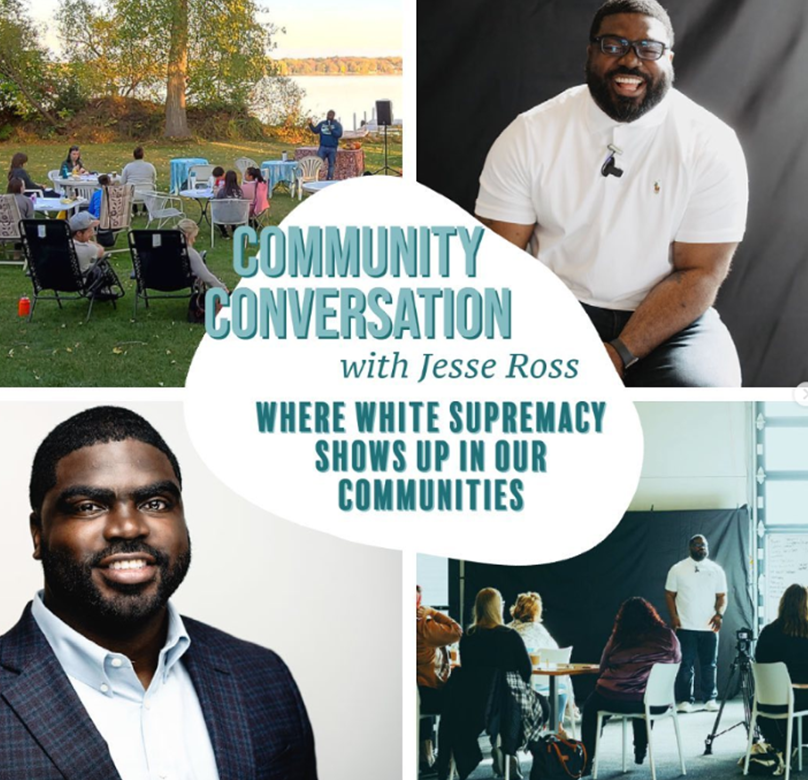 He added, “Any white men want to join in on the convo and the work of anti-racism??? Don’t worry, I’ll wait…”
In the advertisement for another session, he posted to the platform, “There are plenty of mornings when I don’t know exactly what to say to convince white folks that they need to be in spaces like this. Generalizing white folks here…Most have gone back to their regularly scheduled program… Most did a good deed or two but haven’t kept the same energy over time… Most who follow me aren’t really sure or ready to take the next step… So what do we end up with after we see that activity? Complacency Performance Inconsistency Systems remaining the same way they have been for centuries. I’m not here to guilt trip you. I don’t even believe that works as a tactic. I am here to remind you that if you’ve read this far, you still have work to do and you need to get to work, because black and brown folks are still dealing with the same bullskit, maybe even more, since y’all decided y’all wanted to show the world that you care.”

In another post he wrote, “This is an invitation to all of the white women who have been present, active, but tired and drained from all that comes with ‘being anti-racist.’ This is also the blast for all the “Little Miss I took a DEI course and I’m woke” white women who need to get back in the game and be led by someone that doesn’t tell them what they need to hear…”
“Working towards justice will always encounter opposition. Working towards justice also is going to be far from perfection. If PERFECTION is what you desire, you might as well give up now. This is messy, hard, life-changing, disruptive, get under your skin type work. It is work that will get you criticized. It is work which might even be painful.”

He added, “If you're a white woman interested in learning more about your privilege, join us for a conversation about how you can be better allies. We'll be discussing what white privilege is, why it's important to acknowledge, and how you can use our privilege to make positive change in the world.”
“You are invited to attend an event about recognizing racism in the workplace," Ross wrote in another advertisement. "This is an important issue that can have a negative impact on productivity and morale in the workplace. Additionally, we know that racism can lead to discriminatory practices that can adversely affect employees' ability to advance in their careers. Racism can create an environment of mistrust and hostility that can make it difficult for employees to work together effectively. When you continue learning how to identify and address instances of racism in the workplace, employers can help create a more positive and productive work environment for all employees.”
“This event will provide attendees with information on how to recognize racism in the workplace and how to address it effectively.”
“Additionally, attendees will have the opportunity to share their own experiences with racism in the workplace and learn from others.”