Loach said he got the idea while he was stuck in a Montreal traffic jam a couple of years ago. 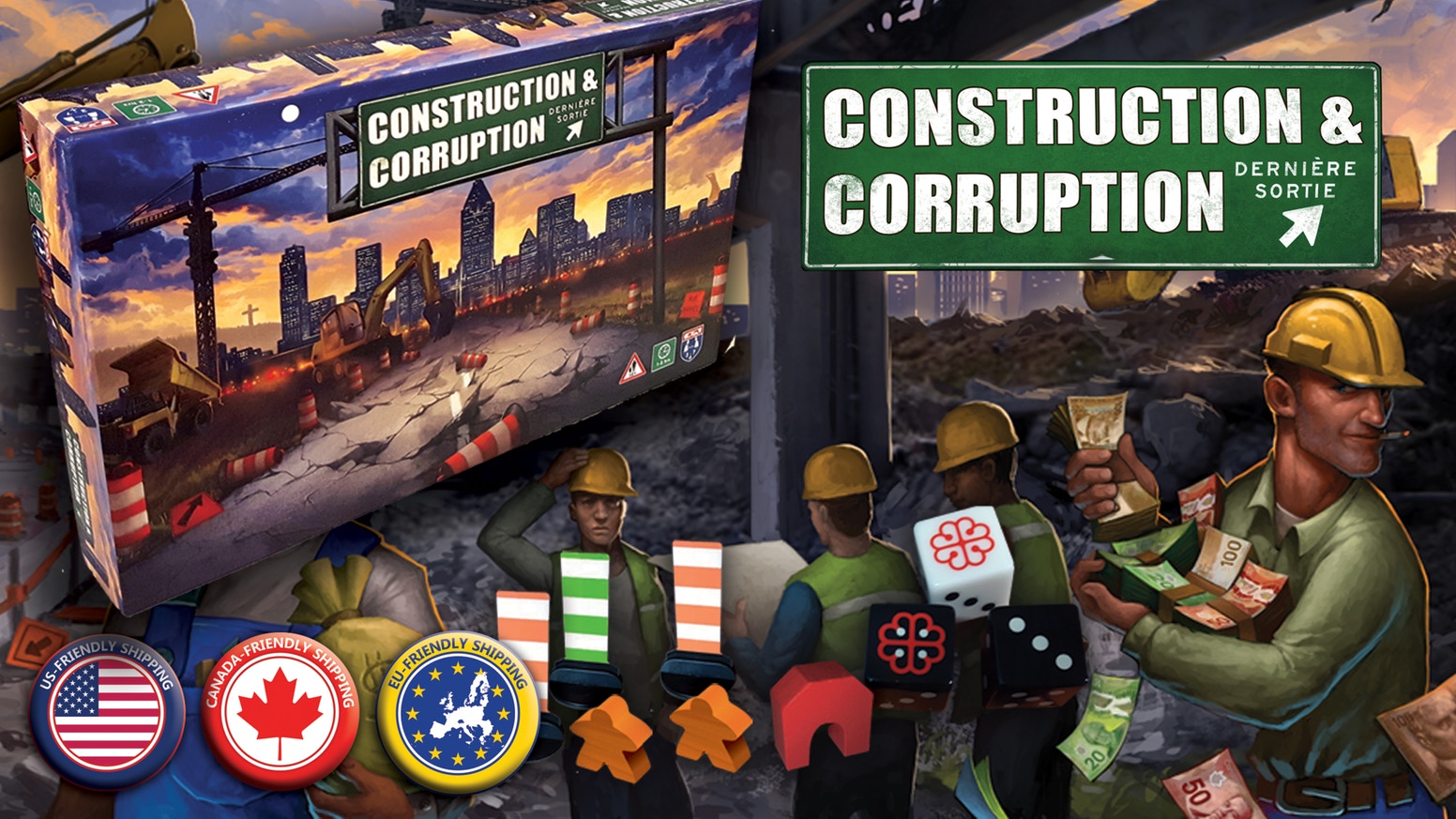 Montrealer David Loach has created a new board game “Construction & Corruption” where each player is a construction boss responsible for a contract. The goal is not to finish the contract in an effort to collect more money in the process of keeping the work going.

In essence, this board game rewards corruption.

Loach explained this game to the Montreal Gazette, where he said, “I was trying to capture an experience of the city all my friends could relate to and laugh at, so I thought I would really try to dig in with jokes we’d all be familiar with.”

Loach said he got the idea while he was stuck in a Montreal traffic jam a couple of years ago. Montreal, famous for its unfinished and continuous construction work, suffers from numerous tenuous gridlocks.

“I’ve always played a lot of board games, and it occurred to me, with nowhere to go because of the traffic, to make a game out of this situation. Where players would have to bribe their way to make it rich in the construction chaos around us, which never gets finished,” he said.

“I love playing negotiation games that have a little bit of finagling and backstabbing. So I tried it out with some friends and felt I could go forward.”

Loach’s game is now available in 70 stores across Quebec