Canada: Powered by Women is a new national initiative designed to bring women together through social media to have political discussions about big issues. 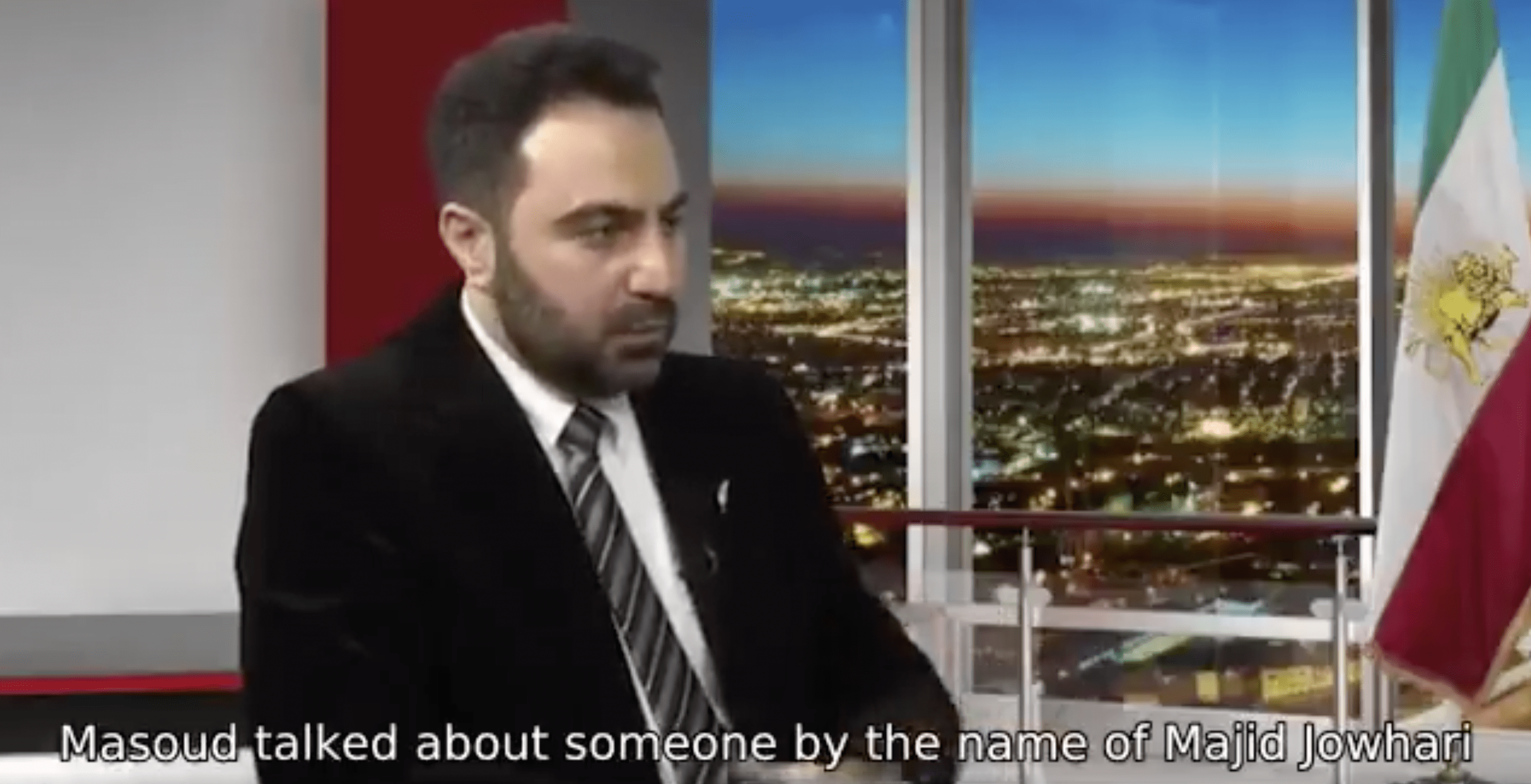 Canada: Powered by Women, a new national initiative designed to bring women together physically and virtually through social media to have political discussions about big issues, was started over the summer by a group of women from Calgary. They are not a women’s group per se, in that they are not interested in women-only issues. Instead, they see themselves as a women’s group that is defending the best interests of all Canadians. The group is based in Calgary, and has its roots in the energy sector. But the group, which is registered with Elections Canada as third-party advertisers, prides itself on creating a space that is open to perspectives from all regions and sectors.

The group was spurred into action by a late August Angus Reid survey which showed that more than half of uncommitted voters (58 percent) at that time were women under 35. This prompted the group to hire Leger Research to take a closer look at this and they found that:

According to that same Leger survey, 57% percent of Canadian women believe that there are too many competing messages to know what to believe.

This shouldn’t surprise Canadians. A recent Digital Democracy Research Project called Media, Knowledge and Misinformation released in August 2019 by the Public Policy Forum found that the problem with Canadian media was that “survey respondents who read or watched more traditional news media were less likely to express uncertainty about policy questions than those with low consumption, but more likely to give an incorrect response.” In other words, our mainstream media is giving its readers and viewers inaccurate information and a false sense of confidence about that inaccurate information.

In the same Leger survey, only 20% of Canadian women felt that the average citizen’s voice is reflected in the media. This finding, I think, denotes at least the perception (if not the fact) that the journalist and pundit class have not been doing a good job of understanding what issues are important to the majority of Canadians. This is supported by the same DDP report which ranks the concerns of the Canadian public versus what candidates and journalists assume Canadians’ biggest concerns to be.

As illustrated by figures 5 and 6, most Canadians are most concerned with the environment, healthcare, the economy, and taxes, in that order. Yet, the top issues for journalists were ethics, the environment, and foreign affairs.

Another interesting finding from the Leger survey is that 61 percent of Canadian women say that the media only shows the most extreme political views.

What I found particularly encouraging about Canada: Empowered by Women when I stopped by the breakfast discussion recently held in Saint Leonard was their focus on a holistic approach to these discussions. Instead of treating each topic, for example environment, climate change, taxes, health care, or the economy, as if it existed in a vacuum, and as if choosing to focus on one meant giving up another, the group took a more practical approach, understanding that a decision about any number of these topics inevitably affects the others.

In an attempt to inform, connect, and mobilize Canadian women voters, and create spaces where big issue topics can be discussed, a “Question of the Day” relating to politics is shared on the group’s blog, Instagram, Facebook, and Twitter platforms. There, women can join in on the discussion.

For those interested in checking out the initiative, there is an upcoming breakfast in Toronto on the 17th. And the next virtual event will be on the 16th at 7 pm EST, which will involve 50+ students via Zoom from Halifax, Toronto, Edmonton, Calgary and Vancouver/Victoria which will be broadcast via Facebook live.