British Columbians feel they have more in common with Pacific Americans than they do with Eastern Canadians. 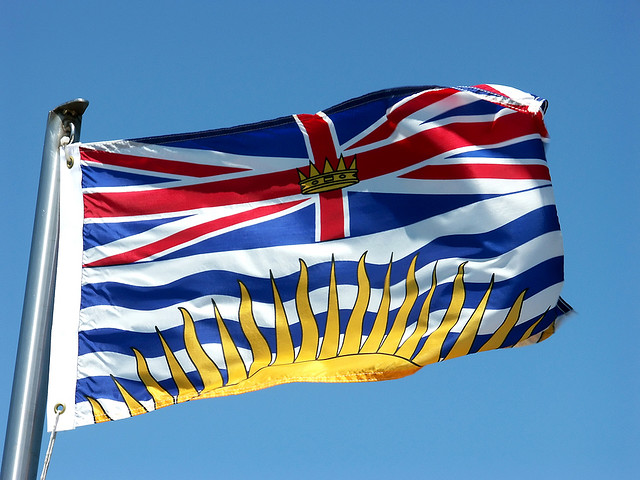 A new poll conducted by Research Co. reveals that a majority of British Columbians feel they have more in common with Pacific Americans in Portland and Seattle than they do with eastern Canadians in Toronto and Montreal.

Out of the 800 adult respondents, 23 percent strongly agreed, and 43 percent moderately agreed with the statement “British Columbians have more in common with the people of Seattle and Portland than with those in Toronto or Montreal.” A perfect 2/3’s. These figures were almost identical for all respondents regardless of age.

Provincial pride is also high among British Columbians. 51 percent strongly agreed, and 35 percent moderately agreed with the statement “I am very proud of the province that I live in.”

While the nature of polling can faulty at times, these figures seem mostly unchanged from a similar poll released in 2018 by the same organization. Assuming Research Co. did not survey the exact same sample group, this adds a bit more validity to the results of this poll.