A new poll suggests that nearly 70 percent of all Americans are not very well aware of the Biden administration's agenda, and furthermore, tend to be skeptical of or disagree with key elements of it. 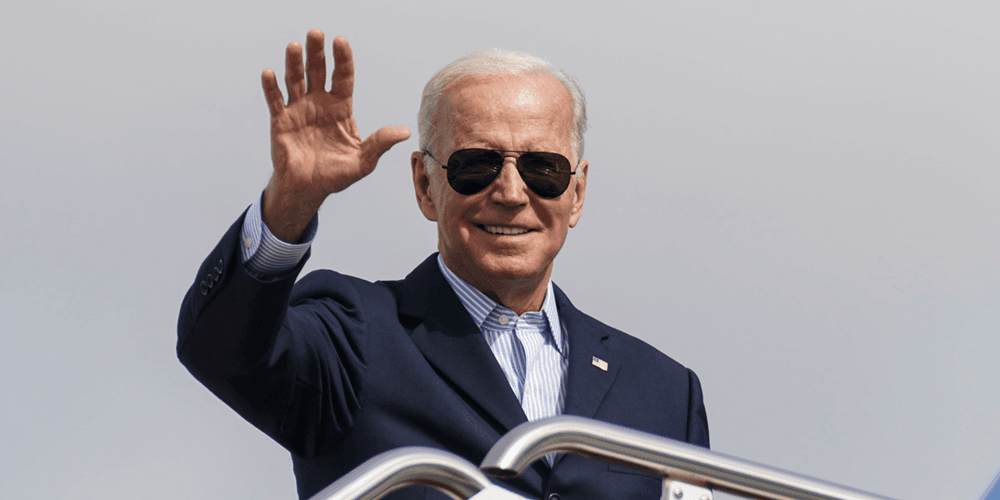 A new poll suggests that nearly 70 percent of all Americans are not very well aware of the Biden administration's agenda, and furthermore, tend to be skeptical of or disagree with key elements of it.

Sixty-nine percent of all Americans polled said that they know only some details, or little to nothing, about two recent bills that have been going back and forth in Congress in various versions all year. Only 31 percent said they knew a great deal about the same bills. This is despite the fact that around 55 percent of Americans

According to ABC News, the poll came out on Sunday as a joint effort between ABC and Ipsos.

Despite the Democrats technically having control of both the Senate and the House since the last elections, these bills have not been easy to pass. On Oct. 1, House Speaker Nancy Pelosi (D-CA) decided to cancel a vote on one of the bills due to dissent within her own ranks from people on the far left.

In the Senate, the story is much of the same, but in this case it is the much more moderate Sen.  Jim Manchin (D-WV) who has been holding things up.

According to the US Constitution, when the Senate is tied at 50-50 on a vote, the vice-president – in this case, Democratic Kamala Harris – is the one who gets to break the tie. Since there are currently 50 senators each for each party at the moment, the Dems ostensibly have control over the Senate.

Of course, Manchin's refusal to go along party lines is enough in any case to tip the scales and effectively block legislation.