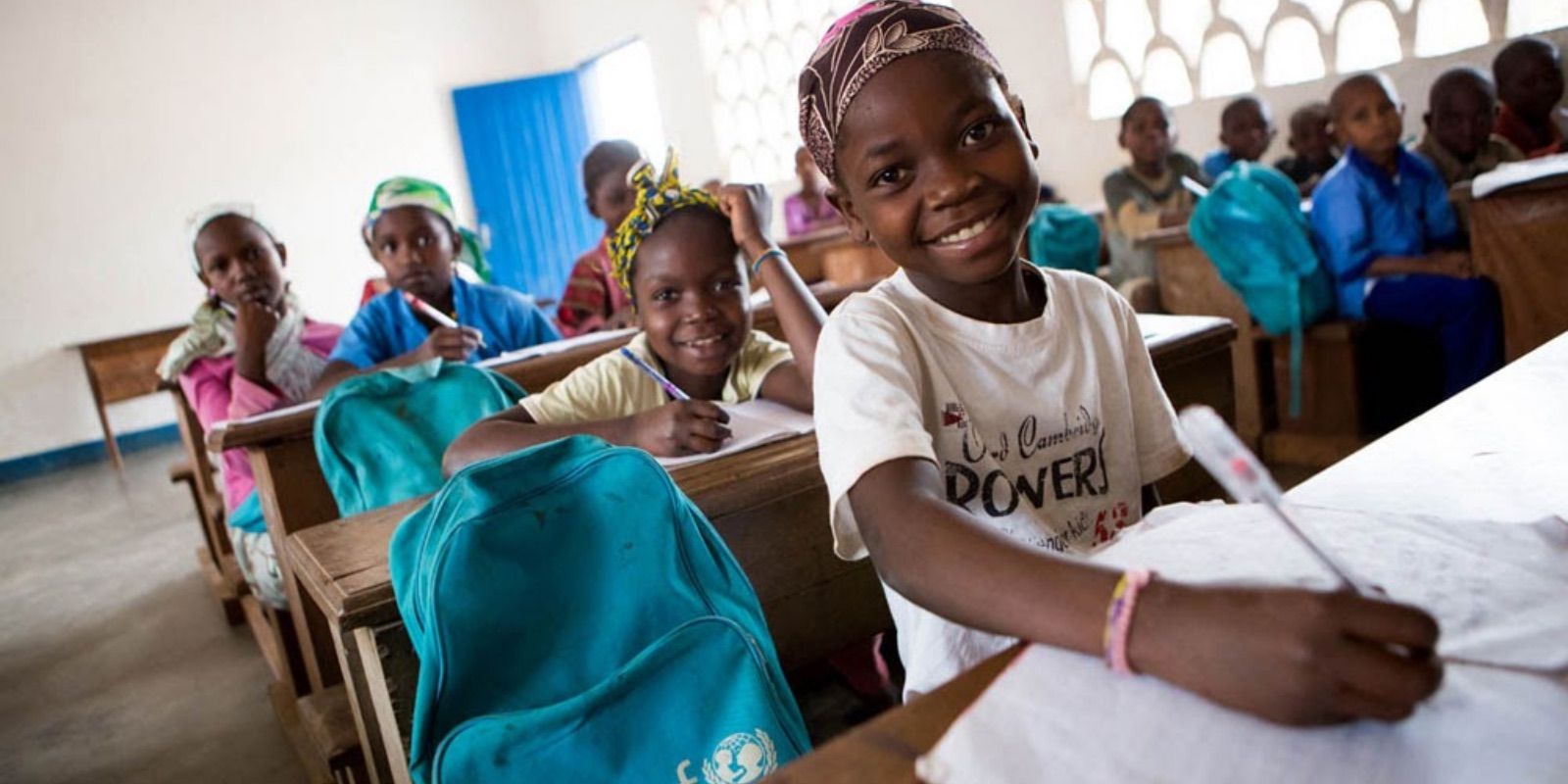 UNICEF, the agency of the UN that deals with children's issues globally, issued their assessment on "Digital Age Assurance Tools and Children's Rights Online across the Globe." As part of this document, UNICEF is trying to establish the best internet practices for data collection, access, and restrictions for children globally.

Seems like a reasonable undertaking, but UNICEF leans so far in the direction of "children's rights" that kids are left open to exploitation. Under the heading of "key principles for applying age assurance skills," UNICEF explains that "Children should be consulted on their views about which platforms are appropriate for them to access, and should have their views taken into account before being denied access to online spaces or content on the basis of their age." They go on to state that children's "rights to express themselves, to access information, and to meet with others and join groups should not be unduly restricted on the basis of their age."

This is what makes the section on pornography so confusing, it's like a complete disconnect.

In the section on how to deal with children and online pornography, UNICEF states that "Top-ranked digital sexuality education media worldwide accessed by children include websites, apps and YouTube vloggers, most of which are in the English language and based in the US.  Some of this content may be classified as 'pornography' in certain contexts: if it were age restricted, this could deny children access to vital sexuality education materials."

In what way would pornography be classed as educational material for children? UNICEF is concerned that the definition of what constitutes pornography is not properly aligned globally.

UNICEF cites a study from EU Kids Online that states that "in most countries, most children who saw sexual images online were neither upset nor happy (ranging from 27 per cent in Switzerland to 72 per cent in Lithuania); between 10 per cent and 4 per cent were fairly or very upset; and between 3 per cent of children (in Estonia) and 39 per cent (in Spain) reported feeling happy after seeing such images."

The Center for Family and Human Rights takes issue with the UNICEF report, saying that "Its conclusion is based on a European study of 19 EU countries that found in most countries, most children who saw pornographic images were 'neither upset nor happy.' In fact, the report UNICEF relies on says 39 percent of Spanish children were happy after seeing pornography."

That study, they say, "concluded that some children and young people 'intentionally seek out sexual content' for a variety of reasons and that seeing sexual images 'might also represent an opportunity' to provide answers to questions about puberty and sexual identity. The study encouraged 'seeing the nuances' which lead children to seek out and view sexual content online."

When discussing whether or not pornography should be behind an age-restricted wall, UNICEF states that "there is currently no universal agreement on the nature and extent of the harm caused to children by viewing content classified as pornography." The determination is that age verification would not be effective, because "it is not clear that preventing children from visiting commercial pornography websites through age verification would be a successful strategy."

"From a rights perspective," they state, "extreme care would be needed to avoid excluding

children from sexual and reproductive health information online: sexuality education, including resources for LGBTQ education, may be categorized as pornography in some contexts. Finally, it is questionable whether age assurance tools are an appropriate response to pornography that depicts extreme violence or violence against women, both of which can arguably be considered harmful for viewers of all ages."

Lisa Thompson, vice president and director of the Research Institute at the National Center on Sexual Exploitation, said that "UNICEF's report ignores the vast body of research demonstrating the harms of pornography to children. By ignoring the real harms pornography can have, UNICEF is playing roulette with children's health and safety."

"Mainstream pornography contains horrific sexual abuse, rape, incest, racism – all of which children should not consume," Thompson said. "UNICEF's milquetoast assessment of the impacts hardcore pornography on children does nothing to challenge the political narrative that pornography is benign, and as a result, puts children in harm's way."