"Please call the police his going to call me when you delivered come with the cones please don't make it obvious," the victim's garbled note said to the GrubHub delivery driver. 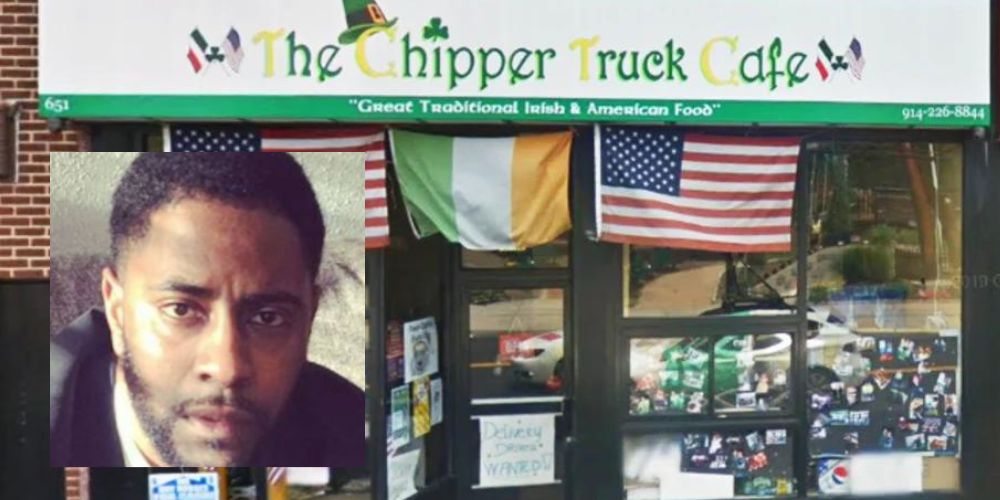 A Bronx woman who was kidnapped by a serial rapist on Sunday was saved by employees working at a New York cafe after they received a note from the victim through the GrubHub delivery app to call the police.

Those on shift at The Chipper Truck Cafe in Yonkers acted swiftly when they noticed the victim's chilling note on an order for an Irish breakfast roll and a beef burger that they received at 5:50 am, the Daily Mail reports.

"Please call the police his going to call me when you delivered come with the cones please don't make it obvious," the victim's garbled note said to the GrubHub delivery driver.

Employees called the cafe owner for direction, hesitant that the note could be a prank, and were instructed to call the police, according to Alicia Bermejo, the owner's daughter.

"They were, like, is this a prank? So, they called my dad and he said to call the police. Better safe than sorry," Bermejo told the Daily Mail.

Suspect Kemoy Royal, 33, was arrested on Sunday and has been charged with 27 counts which include predatory rape, sexual assault, and kidnapping.

The charges stem from two sexual assaults and kidnappings after authorities revealed that Kemoy Royal, a serial rapist with a long list of priors, was on a sexual rampage and sexually assaulted a second victim days before.

According to NYPD, police officers responded to 3719 Pratt Avenue in the Bronx around 6:30 am on June 19 after receiving a 911 call from the Yonkers cafe. Officers arrested Royal when he opened the door for the "delivery driver" and found the victim, 24, held by Royal against her will.

The victim told police that she met Royal on a dating app, and was lured back to his apartment following their date. When the victim tried to leave, Kemoy Royal grabbed her by the throat and began choking her, police documents show.

According to the criminal complaint, Royal raped the victim at knifepoint and took her phone away when she attempted to call the police.

The victim retrieved the phone when the suspect told her to order food, which resulted in her being rescued after she was able to send a cry for help to The Chipper Truck Cafe through the GrubHub delivery app.

According to prosecutors, Royal told police that he thought she wanted to have sex with him because "that's how women are."

Following Royal's arrest on June 19, police discovered that Royal attempted to rape and kidnap a second victim, 26, on June 14 that also met him on a dating app.

Cafe workers are thrilled the serial rapist is off the streets.

"Honestly, I'm glad he's off the streets," Bermejo told the Daily Mail. "I'm terrified. I hope that no one else is doing anything like that, but that may just be wishful thinking."