The first homicide of 2021 happened in Kew Gardens, Queens, where a 20-year-old man was killed. There were 1,531 shooting incidents in New York last year, resulting in 1,868 people who were shot. 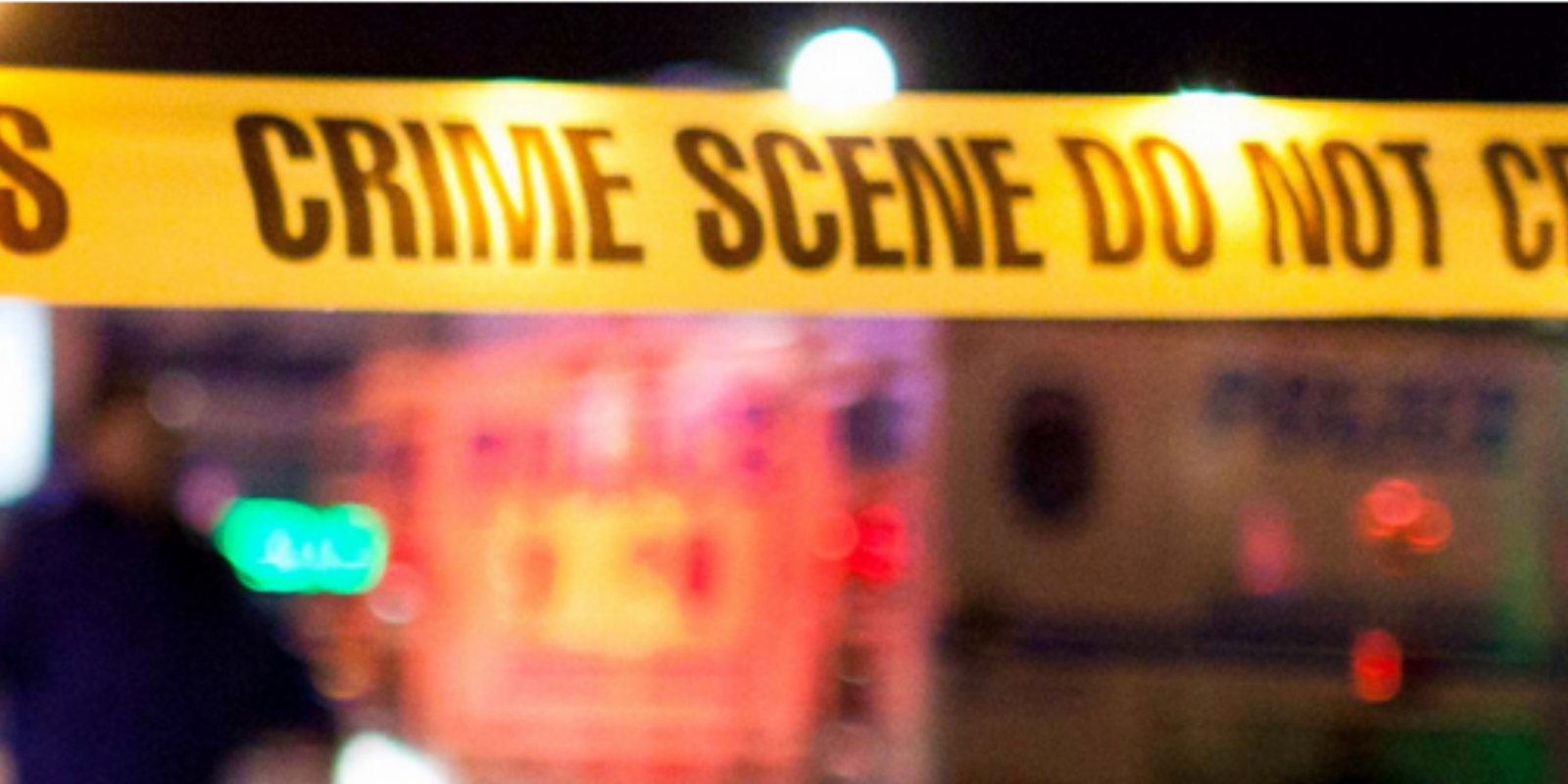 New York City saw its first murder of 2021 just minutes after the new year struck when in Brooklyn a 33-year-old woman was hit by a stray bullet as she lay in her bed. And this was just the beginning. Since then, the murder rate in New York is up 125 percent compared to 2020.

There were four murders during the first two weeks of 2020, this year there were nine. The increase continues, with a 24 percent increase in shootings, from 25 to 31, and 28 to 36 gunshot victims, which is a 29 percent increase.

According to the New York Post, "shootings and gun victims in 2020 matched the totals for the two prior years combined," so the fact that the city is on track to surpass that is concerning.

A retired NYPD sergeant and adjunct professor at John Jay College of Criminal Justice Joseph Giacalone said that "It's only going to get worse. It's a year later and if bail reform was such a success, the architects and academics that helped design it would be shouting from the mountain tops. They aren't."

He also said that there should be more policing, not less. "Now that most of the protests have abated," Giacalone said, "assign more people to the detective squads to close open cases. Violence begets violence and retaliation is a real threat."

Bail reform is one of the culprits to this problem. In early 2020, before the pandemic hit, bail reform laws were enacted that allowed many people who were arrested for crimes to be released without bond. The law allows criminals to go free for any number of a long list of crimes.

Police Commissioner Dermot Shea also has stated that these bail reform laws are leading to increases in crime, as less criminals are being held for their crimes, and are instead set free.

As the pandemic wore on, and the defund the police movement took hold, Mayor de Blasio advocated for massive cuts to the NYPD. Gov. Andrew Cuomo has demanded that certain reforms of his choosing be implemented before April 1 or the city will lose NYPD funding at the state level.

The first homicide of 2021 happened in Kew Gardens, Queens, where a 20-year-old man was killed. There were 1,531 shooting incidents in New York last year, resulting in 1,868 people who were shot.