The decision was taken after anger from parents boiled over on Martin Cox’s plan for a diversity task force coupled with their displeasure on how he handled other duties. 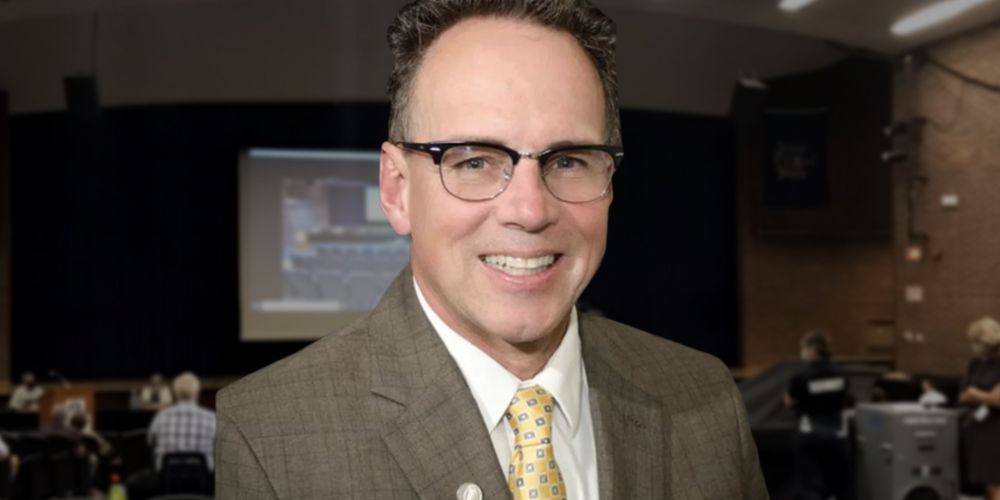 A New York school superintendent and avid backer of critical race theory was voted out by his school board this week. The decision was taken after anger from parents boiled over on Martin Cox’s plan for a diversity task force coupled with their displeasure on how he handled other duties.

Critical race theory critic Christopher Rufo raised the story on Twitter, stating: "A school board in Rockland County, New York, forces the resignation of superintendent Martin Cox, who was pushing for a critical race theory-based curriculum."

Local reporter Samantha Crawford, who was present when Cox was voted out as superintendent, corroborated the story Tuesday night. The vote by the Clarkstown Board of Education in Rockland County voted in favor of his dismissal five to one.

"I wish our students the very best with all their educational endeavors, both now and in the future. In addition, I am thankful for our teachers, staff, and administrators, whose daily efforts make a positive impact for students," Cox said in a departing statement. He concluded his affairs with the board Wednesday.

A litany of leadership calls cited a lack of proper air conditioning, COVID policies, and a Black Lives Matter presentation gone awry as the other reasons for his removal.

On COVID, Cox aggravated parents when he decided all students would have to start the school year wearing masks. This is in addition to social distancing related measures in both the school and when travelling on buses.

On the district’s diversity initiative and Black Lives Matter, it’s said there was supposed to be a student presentation at Felix Festa Middle School at the end of the previous school year. The ADL "No Place For Hate" slideshow had eighth-graders explaining the subject matter, like that seen in the slide below, to sixth graders.

The debacle was outlined by Westchester Journal News.

Cox initially delayed then got rid of plans to show the presentation entirely after considerable blowback from parents. This incident resurfaced last month after backlash towards his COVID rules.