A brand-new interview from Wednesday of former president Donald Trump on Newsmax has been taken down from YouTube. 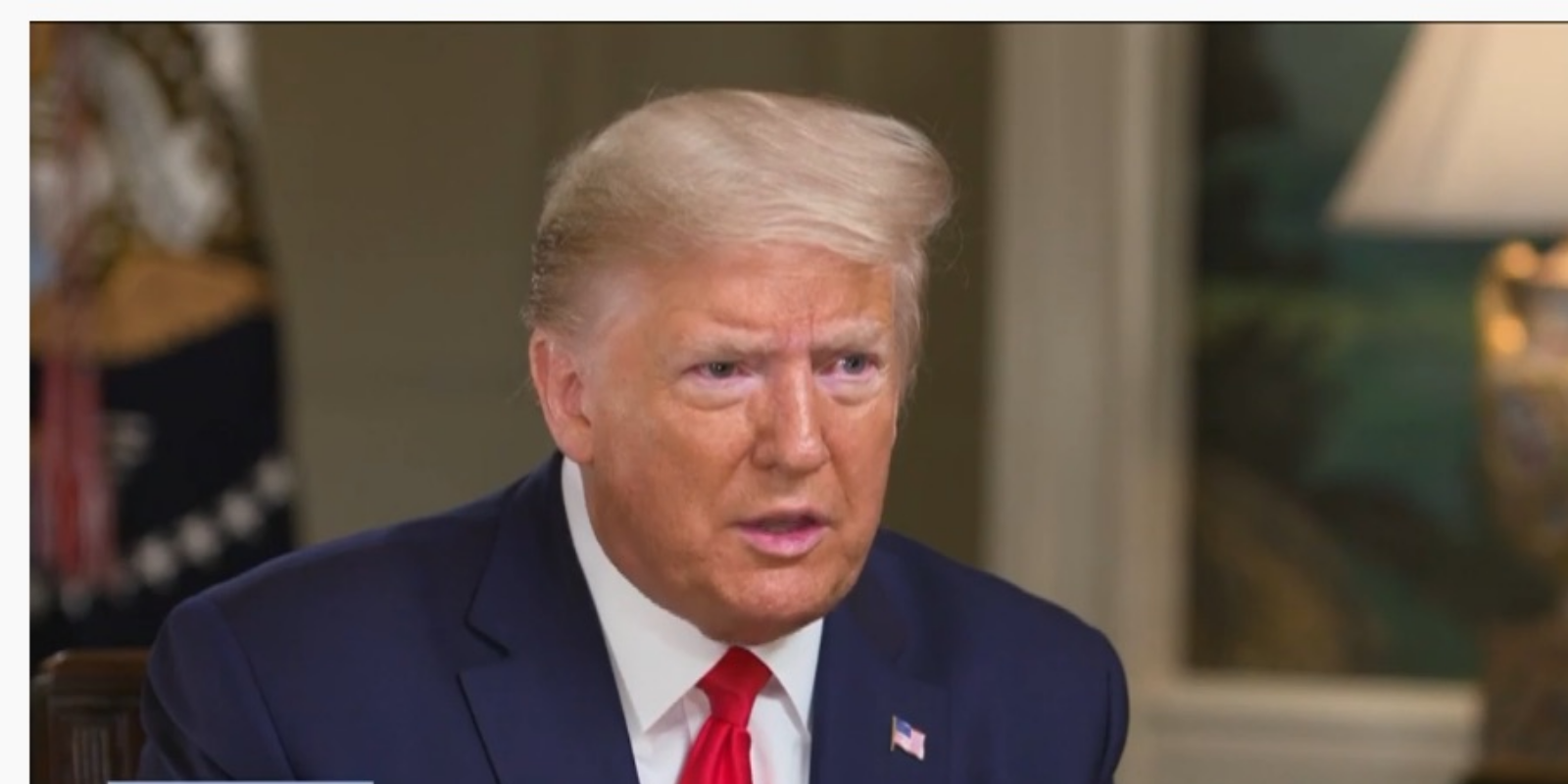 A brand-new interview from Wednesday of former president Donald Trump on Newsmax has been taken down from YouTube.

The reason stated was that the video violated what Google calls its "election integrity policy." In short, the video was taken down because during the interview, the ex-President claimed that he had won the election, and that it was stolen.

A representative from YouTube emailed Newsmax to let them know that the video had been removed, according to the Epoch Times:

"In accordance with our presidential election integrity policy, we removed this video from the Newsmax TV channel."

Previous Trump interviews on outlets such as Fox News have remained up, despite the fact that in these interviews, the ex-President makes exactly the same claims.

Newsmax has uploaded an alternative version of the censored interview, with host Greg Kelly narrating it in order to fill in the gaps, and various shorter clips of the interview being played.

As of this writing, the new video has not been taken down by Google yet.