NFL teams, coaches fined over a MILLION dollars for not wearing masks

NFL teams including the Seattle Seahawks, the Denver Broncos and the San Francisco 49ers have been fined for all three of the teams’ coaches not wearing masks during games. 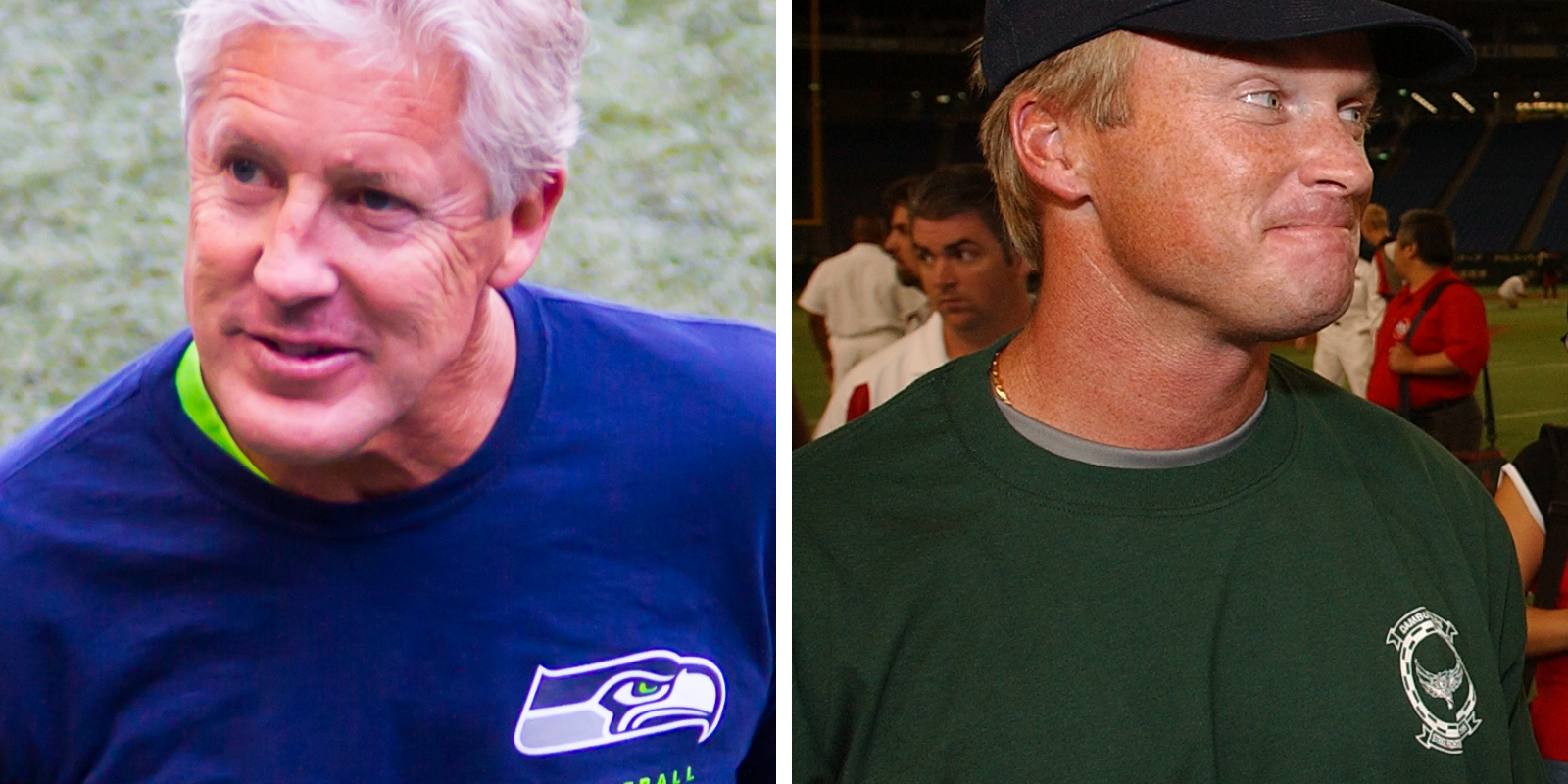 NFL teams including the Seattle Seahawks, the Denver Broncos and the San Francisco 49ers have been fined for all three of the teams’ coaches not wearing masks during games.

“The $1,050,000 in punishments comes a week after the league sent a memo to teams reinforcing its requirement that coaches wear coverings over their mouths and noses at all times on the sidelines during games, threatening discipline for those who don’t comply.”

“We must remain vigilant and disciplined in following the processes and protocols put in place by not only the league, union and clubs, but also by state and local governments. Failure to adhere to this requirement will result in accountability measures being imposed against offending individuals and/or clubs … Becoming careless or ignoring face covering and physical distancing requirements will put the 2020 season at risk.”

The above memo was released by Executive Vice President of Operations Troy Vincent in response to what is seen is a growing deterioration of mask discipline on the field during games. Roger Goodell also weighed in, calling the fines “consistent” with NFL guidelines and policies:

“You can’t let up. We’ve got to consistently do the things that have gotten us to this place and not think, ‘Okay, things have gone so well, so it’s okay now.’ It’s not. You’ve got to stay on your toes and we’ve got to continue to be disciplined.”

This year, the NFL has taken a lot of unpopular measures due to the pandemic and in response to current political unrest.

It was also noted that during the game between the Las Vegas Raiders and the New Orleans Saints, both coaches had masks but they were not using them to cover their noses and mouths, as is stipulated in the guidelines.

Jon Gruden, the Raiders’ coach and a coronavirus survivor, commented on the issue in an interview:

The NFL is quickly losing popularity nationwide due to an ever-growing series of controversies.