An internal demographics study by the NHL of its 32 franchises' staff has found that 83.6 percent of the workforce is white, and that men make up just under 62 percent of those employed at the major sports organization. 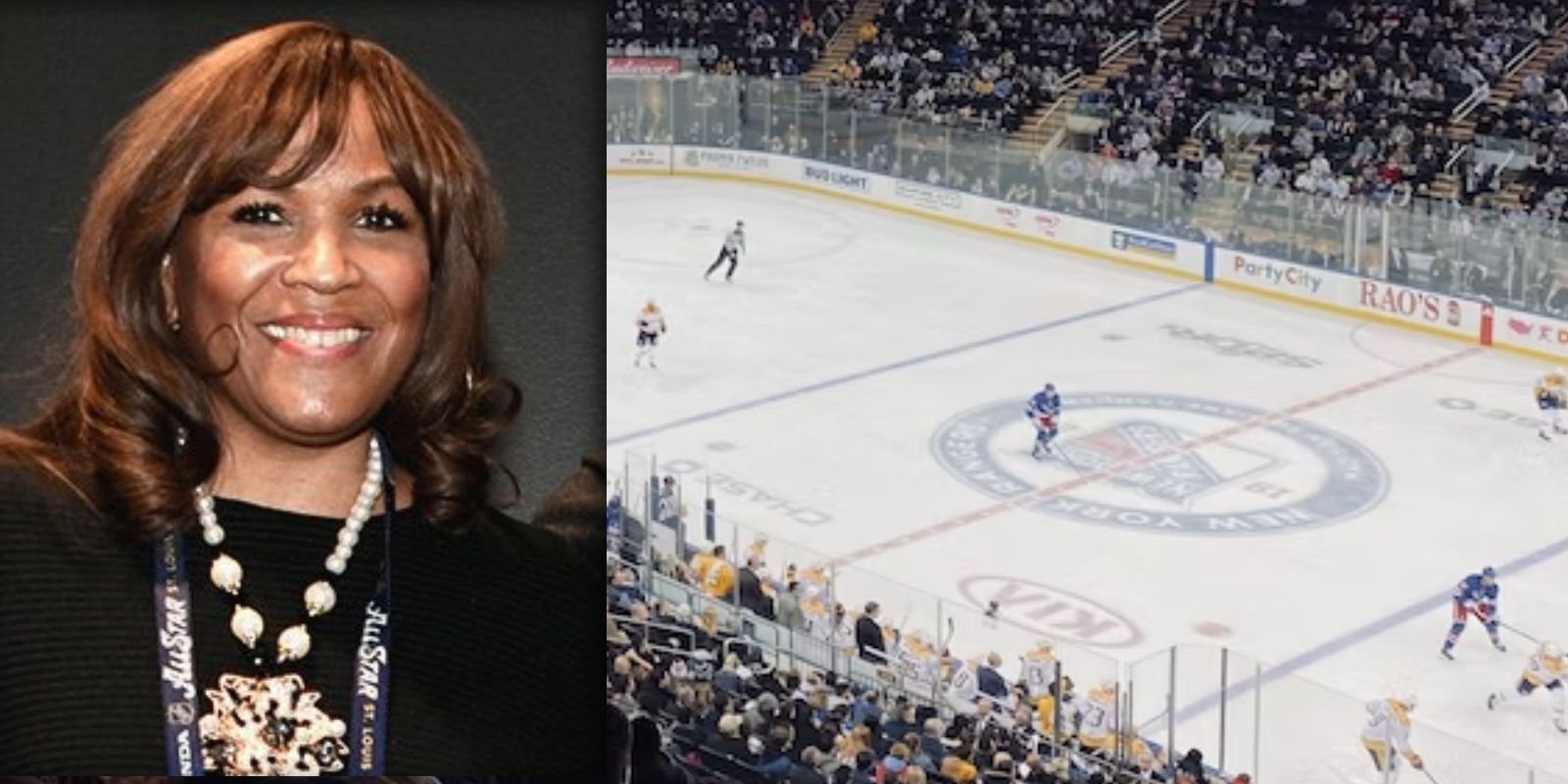 Roberto Wakerell-Cruz Montreal QC
Oct 19, 2022 minute read
ADVERTISEMENT
ADVERTISEMENT
An internal demographics study by the NHL of its 32 franchises' staff has found that 83.6 percent of the workforce is white, and that men make up just under 62 percent of those employed at the major sports organization.

On the ice, over 90 percent of players are white, and nearly all coaches and officials are white. This information is being used to create "strategies" to hire more diverse staff.

The NHL will now hand out race and gender report cards from the University of Central Florida's Institute for Diversity and Ethics in Sports.

The report was given to the league's Board of Governors and several internal committees. NHL Commissioner Gary Bettman said that the data will be used to shape future policies that will "produce the greatest impacts in the years to come."

Davis said that a number of steps are in progress to increase diversity, but that more work needed to be done: "You can’t expect to recruit (Black, Indigenous and people of color) folks to work in the league if you don’t at the same time have your stadium fan code of conduct underway so people feel like the sport is really serious about growing the fan base," she said. "You also have to make sure that you are reaching out to the communities from a youth participation perspective, so all of those efforts are underway."

Bettman wrote the league is "committed to reckoning with those difficult moments as opportunities to demonstrate our values and create a better future."
ADVERTISEMENT
ADVERTISEMENT
kimdavis