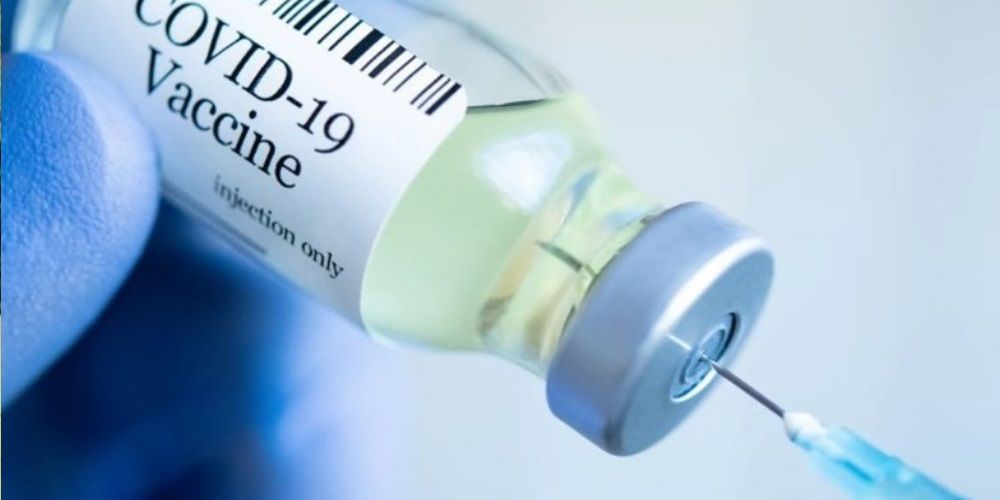 Niagara's public health and social services committee will consider a motion by councilor Albert Witteveen on Tuesday which would, if passed, have Region Chair Jim Bradley advocate for migrant workers to be prioritized for the vaccine.

"We had a challenge last year when a whole group had COVID and basically the farmer had to almost shut down his entire operation," said Witteveen, arguing that migrant workers "play an integral part of the food system.

"We're not trying to take our mothers-in-law out of the picture, it's just we're saying they hold as great a priority as other citizens of our community," he insisted.

"I think way back in the summer, we were doing really good and then we had that big spike and a lot of that was attributed to agricultural workers," he said. "You can see where trying to minimize infection in that group would be a good thing."

Dec further suggested that agricultural workers should be given the same priority as individuals in their 80s.

It is unclear why migrant workers would be given blanket prioritization when the goal is to target agricultural workers.