A news release from London Police has revealed that dozens of young people caused approximately $80,000 in damage during their festivities, much to the horror of the homeowner renting the house. 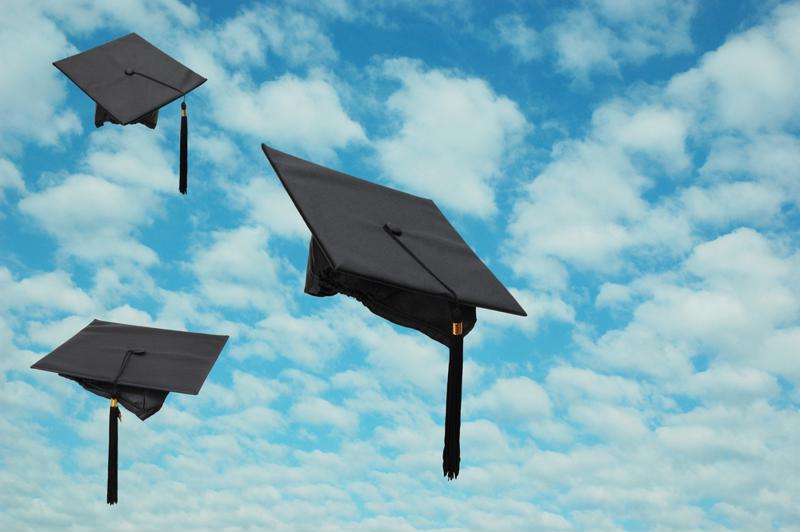 Police were alerted to a large house party on June 27 near Grand Avenue and Ridout Street after several neighbours dialled 911. A news release from London Police has revealed that dozens of young people caused approximately $80,000 in damage during their festivities, much to the horror of the homeowner renting the house.

“In this case, the homeowners were unaware that a party was being held at the home. They believed they were renting to a young couple from out of town. They were [later] notified by the police that night that there had been a large party.”

LPS Secondary School Resource officers launched an investigation. By August 20, seven people had been charged with one count of mischief exceeding $5,000 to date. Five adults were included among the alleged wrongdoers, one female and four males aged 18, as well as two minors, both male.

As of August 21, an additional 18-year-old and another minor have been charged, as well.

London Police say that more could be charged as the investigation continues.