The gym owners say, however, that they will ignore the fine and stay open anyway as a "f*ck you" to Democratic Governor Phil Murphy 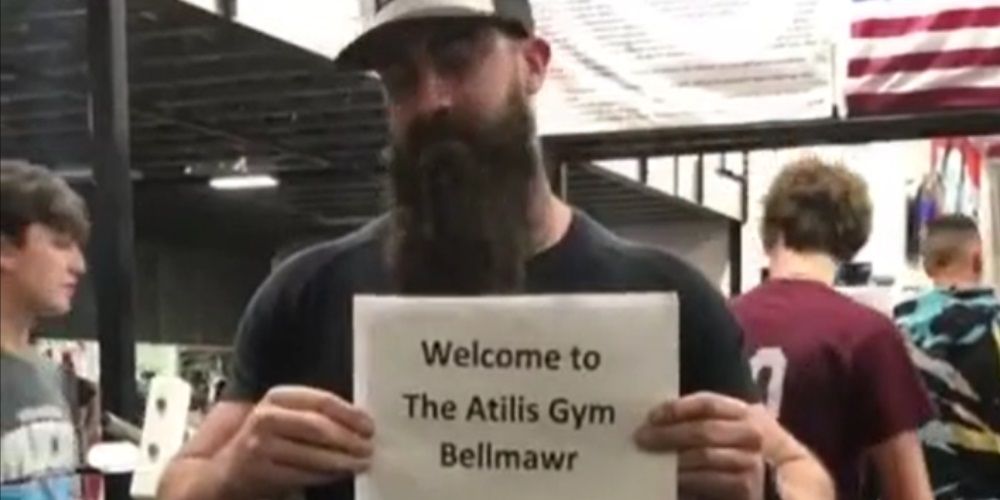 The owner of a New Jersey gym which defied state-imposed lockdown orders has been fined more than $1.2 million, the New York Post reports.

The gym owners say, however, that they will ignore the fine and stay open anyway as a "f*ck you" to Democratic Governor Phil Murphy, as one occupant can be heard stating defiantly in the background of a video posted online by the gym's owners.

The Atilis Gym in Bellmawr, New Jersey became a symbol of anti-lockdown protests after it refused to close its doors in May. The gym repeatedly ignored demands from the state government that they close their doors.

More than half a year later, the gym has racked up more than 60 citations from the state authorities despite not having a single case of coronavirus linked to the establishment. The gym has also had their doors barricaded, their business license revoked, and their owners arrested, according to the gym's co-owner.

In their video posted online, Ian Smith, one of the gym's co-owners, had written on a placard "Gov. Murphy will see this video and fine us $15k for it. But... Free men don't ask permission."

Smith has also resisted mandating masks in the gym, claiming that other safety measures the gym has taken is enough to keep its occupants safe.