NCAE's social justice protest arm known as "Organize 2020" sent out an email on June 17 about a "new coalition aimed at fighting for topics that parents have pushed back on at recent school board meetings." 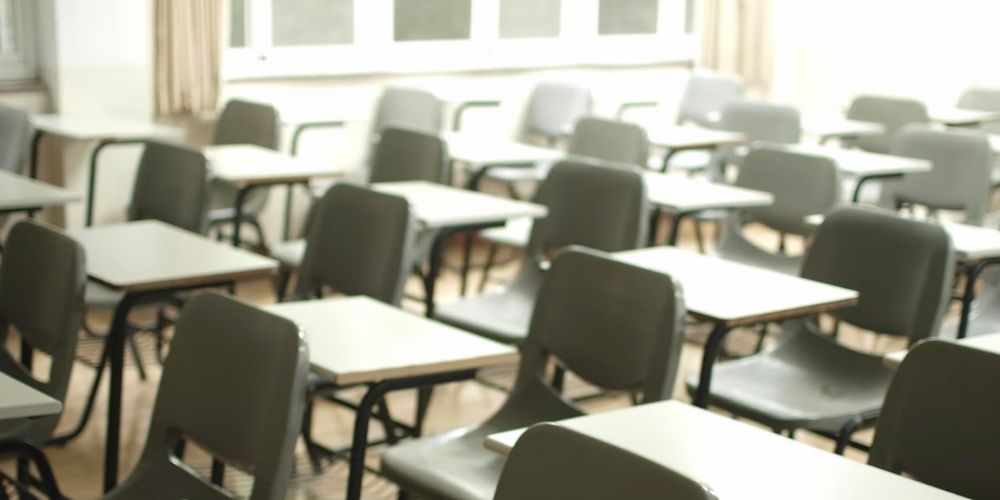 North Carolina's Association of Educators (NCAE) is forming a new coalition to combat parents concerned with the content of their children's education.

The Carolina Journal reports that the NCAE's social justice protest arm known as "Organize 2020" sent out an email on June 17 about a "new coalition aimed at fighting for topics that parents have pushed back on at recent school board meetings" such as critical race theory and Covid mask wearing.

"The right wing in NC is surging. One of the most insidious threats over the past year has been the assault on our public school systems’ ability to honestly and accurately teach the history and current context of race in America," the email from HEAL read.

This effort comes as North Carolina parents, like many in the nation, have grown more vocal in criticizing the student indoctrination with critical race theory and radical gender ideology happening in America's schools.

In July of 2021, an angry parent lambasted a local North Carolina school board and said, "I've been a business owner right here in North Carolina, and I deal with white people, black people, Hispanic people... and the racism is only happening at the government level and on the media."

The NCAE is an affiliate member of the National Education Association, who adopted a motion to promote critical race theory in America’s schools in July of 2021.

Race Forward's website states that the HEAL initiative seek "educational equity," and counter "those bringing the culture wars to our schools under the guise of 'Critical Race Theory,' by banning books and censoring educators who teach honestly about race, gender, and sexual orientation."

The website also urges interested parties to take a pledge, in which they promise to "deepen my own learning about systemic racism and doing my part in addressing it in my own community," and "fight back against those who would deploy divisive narratives for their own political gain–whether they are harmful narratives about people of color (Black and Indigenous people in particular), immigrants, LGBTQ people, people who are disabled, and other marginalized people; or false narratives about the work of equity, inclusion, and justice," amongst other issued.

Influence Watch describes People's Action as "a consortium of left-wing community organizing groups," and says Dignity in Schools pushes "a broad set of far-left policies." Dignity in Schools also promotes the removal of school security as part of the "Defund the Police" movement.

The email reads, "We need to harness our own parent and student power, from the local level on up" as a coalition that will have "the potential to create powerful, committed teams capable of shifting power locally and statewide."