The missile launch is the first over Japan in five years. 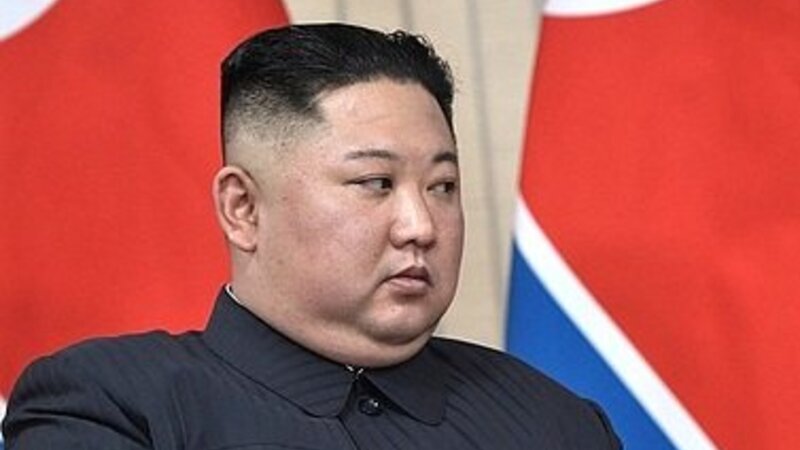 South Korean officials confirmed the launch shortly after. A tweet from Japan's Prime Minister's office says that the projectile is "believed to have launched" over the Hokkaido region, which is Japan's northernmost major island.

The tweet urged those in the area to take shelter indoors or underground.

"The aforementioned missile is believed to have passed through the Pacific Ocean around 07:29 am JST," the premier’s office said in a tweet. It also warned "to not approach anything suspicious that is found and to immediately contact the police or fire department."