Moen also wants to make child pornography legal if the images are generated by a computer. 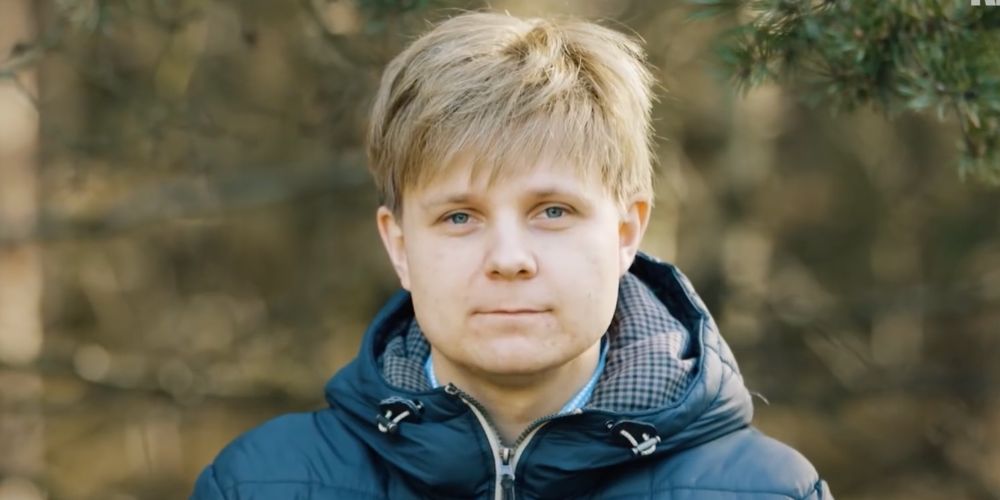 A Norwegian professor of Ethics is calling for the normalization of pedophilia in school.

Moen, a gay man who identifies as queer, said a "percentage of high school students have an innate pedophilic sexual identity," according to Reduxx,

Moen also wants to make child pornography legal if the images are generated by a computer. He's called to "legalize AI-generated child pornography, claiming that pedophilia should be seen as an innate sexuality that requires destigmatization."

Norway, like America and many Western countries, is facing an ever expanding attempt to normalize pedophilia in mainstream culture. Moen has long been a crusader on behalf of child pornography. In 2015 his paper "The Ethics of Pedophilia," he wrote "Pedophilia is bad. But how bad is it? And in what ways, and for what reasons, is it bad?"

Later he writes, "We argue that it is not immoral to be a pedophile, it is immoral for pedophiles to seek out sexual contact with children because of the expected harm to children, and it is morally permissible for pedophiles to satisfy their sexual preferences in ways that do not involve any real children."

Moen defends pedophilia as a sexual orientation akin to homosexuality for grounds for its normalization. He goes on to stress that it's wrong to condemn pedophiles for their attraction.

Moen serves on the advisory board of a Norwegian trans rights group, the Patient Organization for Gender-Incongruence, and has been vocal in targeting Christina Ellingsen.  As The Post Millennial reported, Ellingsen is facing up to three years in prison for tweeting that a biological male cannot become a lesbian woman.