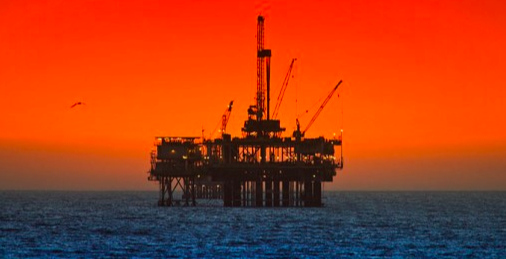 Norway is heavily involved in the ongoing climate change debate on a national and worldwide level. The Scandinavian country is also on course to drill more oil wells in the future than they ever have in the past.

It is estimated that the country will drill 130 wells this year—16% more than in 2018. According to Rystad Energy, 55 of the wells are meant for drilling for new sources of oil. This is sometimes referred to as “exploration drilling.”

According to Fortune, drilling is expected to take place in the Norwegian Continental Shelf, where much of the oil production occurs in the North Sea.

Rystad analyst Eivind Drabløs, said, “This brings activity levels in line with the record pace last seen in 2013 and 2015 before the effects of the oil price collapse took hold on the drilling market in Norway.”

The agency has also predicted that between now and 2023, there will be around 30 to 50 drills per year for “exploration” purposes.

Consultancy Wood Mackenzie noted in January that there is a “promising year ahead” for North Sea oil exploration with help from raised budgets for the oil companies.

Around the same time, analyst Neivan Boroujerdi wrote, “Norway will be at the heart of the uptick, with drilling expected to reach pre-downturn levels.”

Norway is at the forefront of the green movement, which puts them in an interesting situation. The country has embraced many green technologies though much of their wealth has come from the drilling of oil.

In 1969, Norway began drilling offshore, making the country one of the biggest producers of oil in the world. This brought in a large amount of wealth to the Norwegian people. The oil coming from the North Sea also contributed profit to the U.K.

Many Norwegians are not happy with the oil industry and have been making themselves heard. Some parties such as the Greens and the Socialist Left party have been gaining support as they are against heavy drilling in the industry, while parties supporting the growth have taken a hit.

The political division has been growing in the country as the drilling continues alongside green initiatives and an ever-increasing awareness of the impact drilling is having on the climate.