'NOSTALGIA': Zellers to return in 2023 thanks to Hudson's Bay

The announcement comes amid a cost of living crisis that continues to drive consumers to stores that offer lower prices, such as Dollarama and Walmart. 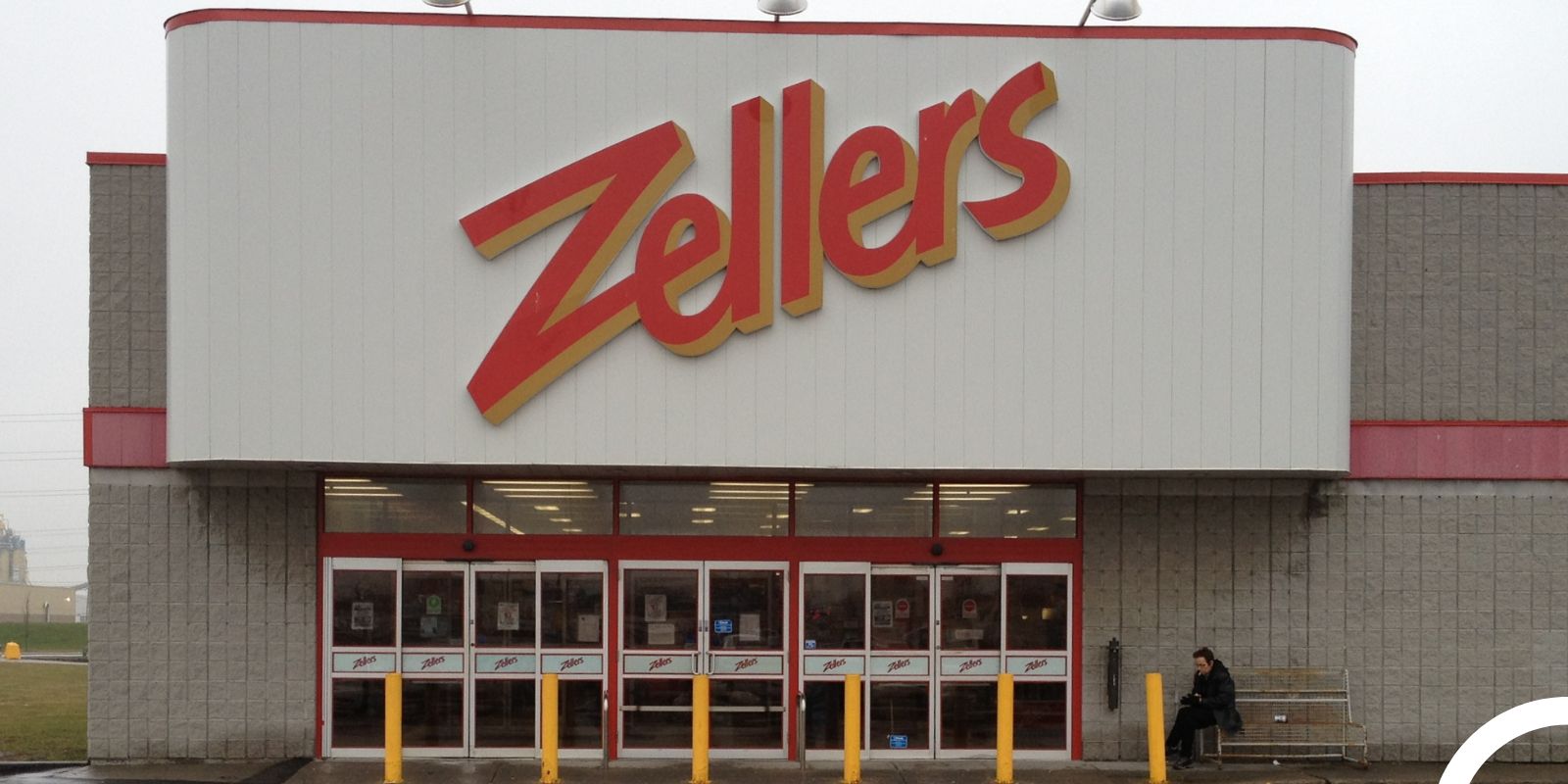 Zellers may make a comeback next year, more than a decade after the store closed its last locations in Canada.

The large retailer said that the Zellers relaunch will offer "a digital-first shopping journey that taps into the nostalgia of the brand."

The announcement comes amid a cost of living crisis that continues to drive consumers to stores that offer lower prices, such as Dollarama and Walmart.

According to Retail Insider: One of the goals of the new Zellers concept is to create a "digital-first shopping journey that taps into the nostalgia of the brand Canadians know and love" while at the same time, a "refreshed identity" will be presented for the new Zellers. A "unique and exciting product assortment for families at everyday value" will be part of the mix, indicating that pricing for the Zellers stores will be at the lower-end similar to the previous Zellers stores that Canadians know from years ago.

"Zellers is a brand deeply rooted in the Canadian experience. Spanning generations, people hold distinct connections to Zellers through shared experiences with family and friends, and we look forward to building on that in the future," said Adam Powell, Chief Business Officer of Zellers.

The Zellers website is also expected to be launched and is expected to include a "marketplace" component.

Trademarks for Zellers have been registered. Hiring has also started to take place for management roles.

Other clues that something Zellers-related was taking place included the Hudson's Bay Company opening a Zellers-brand pop-up store at the Burlington Centre last year, as well as a second pop-up shop at CF Galeries d'Anjou in Montreal.

At its peak, Zellers had over 350 stores in Canada.