NPR cites Advocates for Youth as the experts on sex education for children as young as five, the group is a partner of Planned Parenthood and forms their lessons around "structural oppression" and "LGBTQ Health and Rights." 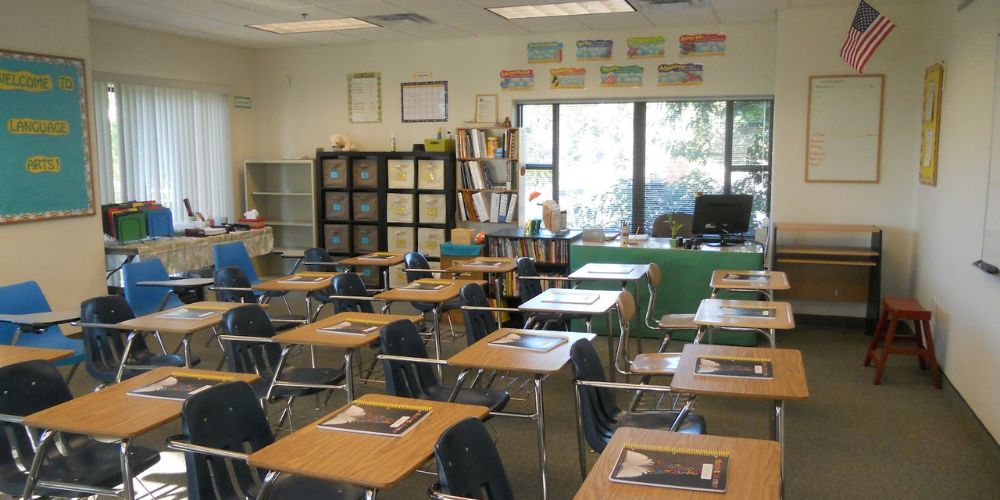 NPR attempts to advance the legitimacy for this argument by quoting Nora Gelperin, the director of sex education and training at Advocates for Youth, who said "Even though it may seem like sex education is controversial, it absolutely is not." As The Post Millennial reported in 2021, Advocates for Youth is a group partnered with Planned Parenthood and advances a curriculum they call the "3RS."

"Rights, Respect, Responsibility is designed to be inclusive of all genders, gender identities, gender expressions and sexual orientations," the organization states on their website. "To that end, the language used and examples provided within lessons recognize the spectrum of gender, gender identities and expressions and sexual orientations. Teachers are strongly encouraged to model this inclusivity in their teaching."

NPR credits Advocates for Youth as "an organization that promotes access to comprehensive sex education."

"Advocates for Youth envisions a society that views sexuality as normal and healthy and treats young people as a valuable resource," their site reads

NPR defines sex education by quotung unnamed "sex ed advocates" and say it's a "science-based, culturally and age-appropriate set of lessons that start in early grades and go through the end of high school" that "covers sexuality, human development, sexual orientation and gender, bodily autonomy and consent, as well as relationship skills and media literacy."

Advocates for Youth's desired spectrum of sex education, as espoused by NPR, breaks down into elementary school, middle school, and high school.

Gelperin uses her hula hoop to teach elementary school children about consent and bodily autonomy. She also teaches kids at this age "learning the characteristics of healthy relationships with friends and family."

In the "Racial Justice and Intersectionality" section of their website, Advocates for Youth write about the characteristics of American "structural oppression" and how youth, with the proper education from Advocates for Youth, can affect the change they want.

In the "LGBTQ Health and Rights" section of their website they write that LGBTQ activism is "included in sex education lessons."

By the time kids hit middle school, Gelperin says it's time to talk to children about "Who gives you butterflies in your stomach? Who makes your palm sweaty?"

NPR cites Mariotta Gary-Smith, sex ed teacher from the Women of Color Sexual Health Network. Gary-Smith and Gelperin say high school is the time to teach kids about equity and says that the lessons should be interwoven with inclusion.

"An Advocates for Youth lesson points students to examples of how racism has impacted the health and reproductive rights of low-income women of color, among other groups," and "a lesson on reproductive health might discuss historical examples of forced sterilization of Indigenous women or Black women, or the criminal justice system as it connects to family relationships."

At the high school level the experts from the Women of Color Sexual Health Network and Advocates for Youth tell the children what is and what isn't a healthy relationship, as they define it.

They then encourage them to scour the internet looking at "sexual health websites" to find ones that are "trustworthy."

Planned Parenthood links to Advocates for Youth alongside Amaze, a group that creates cartoon videos to explain sex and gender identity to children. This program has been used in schools, as well.

Planned Parenthood says that "Many parents find that talking with their children about sexuality and reproduction can be overwhelming. There are many tools to help you, no matter if you’ve already begun talking with your children about sexuality and want help answering specific questions, or if you don’t know how to start the discussion. We hope reading about talking with your kids about sex and sexuality will be helpful," before linking to several sites that push gender identity on kids.
ADVERTISEMENT
ADVERTISEMENT
schools