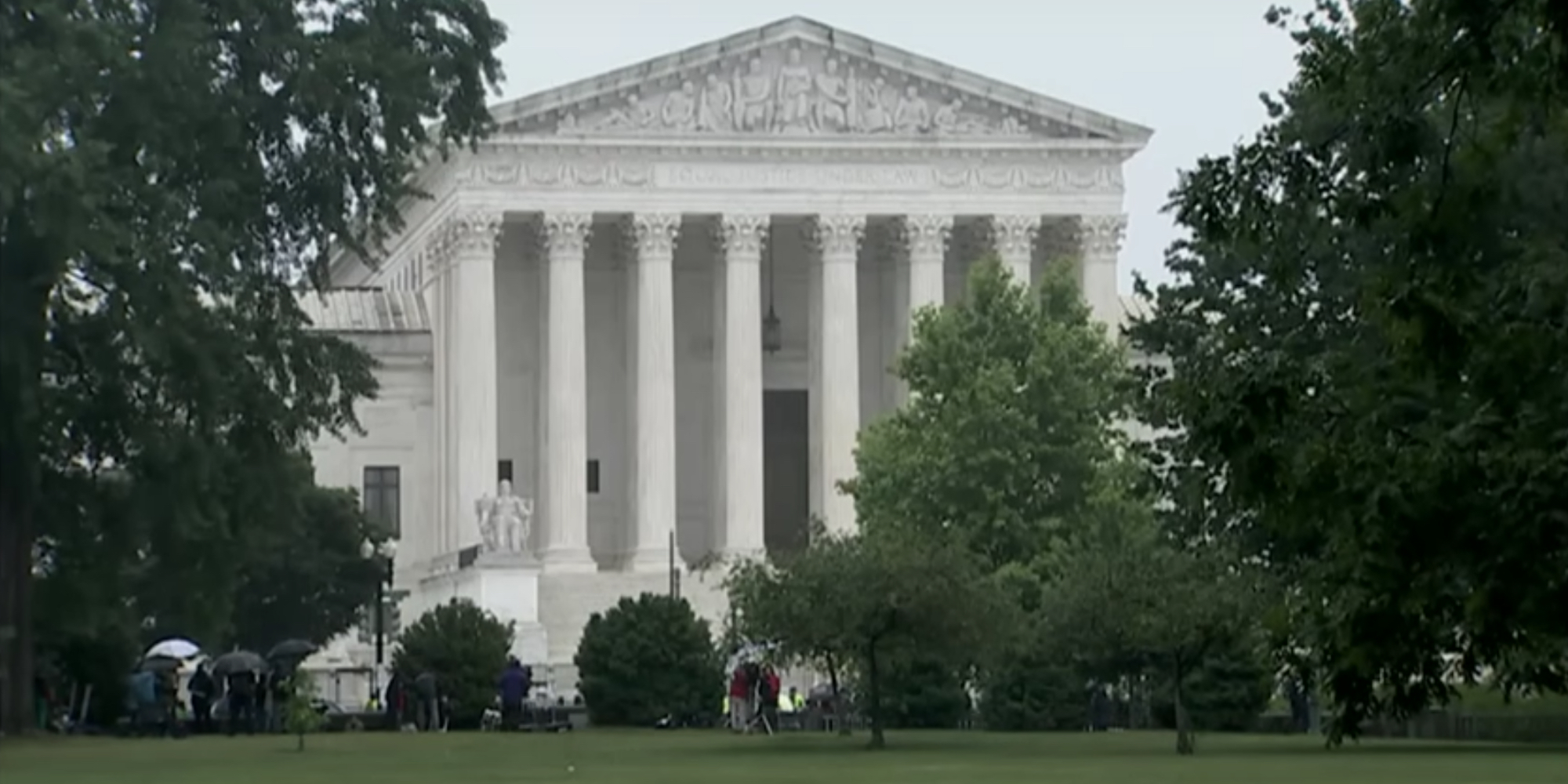 In February, New York Democratic governor Kathy Hochul enacted a new order that would allow health officials to enforce isolation and quarantine wherever they deemed it necessary.

On Friday, a New York Supreme Court judge struck down the rule after finding it to be in violation of state law.

Rule 2.13 of the law, titled "Isolation and Quarantine Procedures," reads as follows:

The rule also gave health authorities the ability to "monitor" people to "ensure compliance with the order and determine whether such person requires a higher level of medical care."

Following the passage of the rule, state Sen. George Borrello, two Republican state Assembly members, and NYS United filed a lawsuit against Gov. Hochul as well as state health commissioner Mary Bassett, the state Health Department, and the state Public Health and Health Planning Council. They argued that the rule lacked due process, and gave authorities too much discretion when deciding who should be placed in quarantine.

According to The Observer, Section 2120 of the state Public Health Law requires that an "independent magistrate" set the terms of detention.

"The efficacy of isolating or quarantining infected individuals has been known to mankind since Biblical times, and probably before," he wrote in his decision. "Respondents offered no scientific data or expert testimony why Rule 2.13 was a necessary response to combat Covid-19, but instead contend only that it would provide a quick and nimble approach to combatting the pandemic."

"Involuntary detention is a severe deprivation of individual liberty," he continued, "far more egregious than other health safety measures, such as requiring mask-wearing at certain venues. Involuntary quarantine may have far-reaching consequences such as loss of income (or employment) and isolation from family."

In New York, the Supreme Court is in the bottom tier of the judicial system, with the Court of Appeals taking the spot as the "highest court in the land."