It's been revealed that FTX had partnered with Ukraine to process donations to their war efforts within days of Joe Biden pledging billions of American taxpayer dollars to the country. 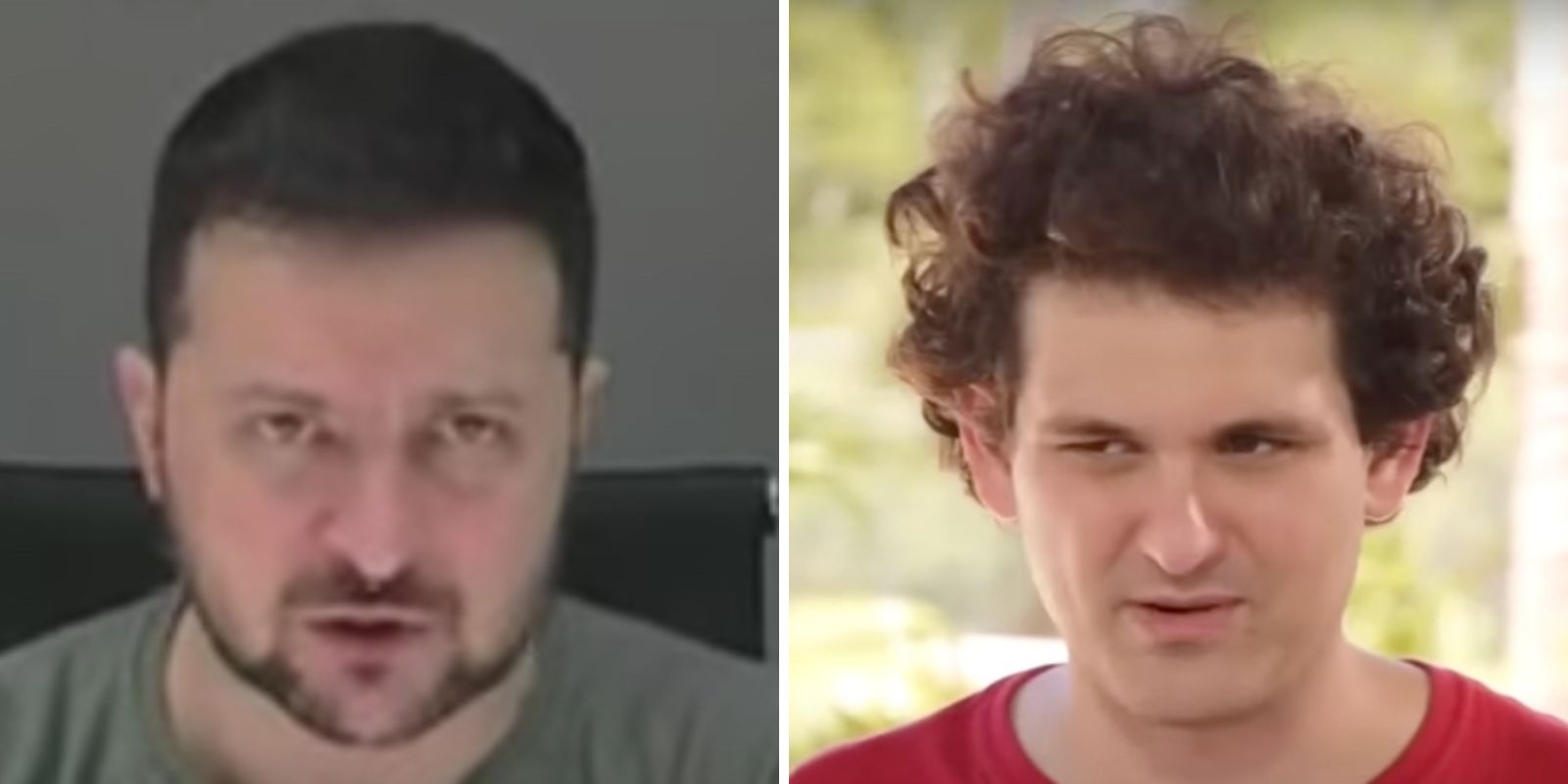 Other speakers include Meta's Mark Zuckerberg, Prime Minister Benjamin Netanyahu of Israel, former Vice President Mike Pence, New York City Mayor Eric Adams, and Blackrock CEO Larry Fink. It will be hosted by Times columnist Andrew Ross Sorkin, who said that the event was to help address the "complicated, turbulent global landscape and seek to find solutions for the future of business, tech, policy and more."

The event, which was announced in October, is scheduled for Nov. 30 of this year.

Since the event's announcement, it has come to light that Bankman-Fried funneled millions of dollars to Democrat Party campaigns and was the second largest donor to the party behind only George Soros.

It's been revealed that FTX had partnered with Ukraine to process donations to their war efforts within days of Joe Biden pledging billions of American taxpayer dollars to the country. Ukraine partnered with FTX as the Biden administration funneled funds to the invaded nation, and FTX then made massive donations to Democrats in the US.

An article from the cryptocurrency news website Coindesk from March 15, 2022 reported that Ukraine partnered with FTX, and that "FTX is converting crypto contributions to Ukraine’s war effort into fiat for deposit at the National Bank of Ukraine."

Bankman-Fried is under investigation by the Department of Justice and the Security Exchange Commission.

Earlier on Thursday, Rep. Marjory Taylor Greene mentioned FTX in her announcement that she would put forward a House resolution to essentially audit all US taxpayer dollars that were sent to Ukraine.

"Is American peoples' taxpayer dollars going to fund aid in Ukraine, but yet it's really funding something else that's happening, maybe lining up Democrat donors' pockets? Was that helping Democrat campaigns and candidates get elected? she said.

In a separate video, Greene laid out her plan.

"Today, I'm introducing a House resolution. This is going to enquire requesting the president and directing the Secretary of Defense and Secretary of State to transmit, respectably, certain documents to the House of Representatives relating to congressionally appropriated funds to the nation of Ukraine from January 20, 2021, to November 15, 2022. Basically, I'm demanding an audit of all US taxpayer dollars that have been given in any form to Ukraine. We're defending our nation's border, we want to understand how Americans' tax dollars are defending another nation's border.

The Times has not made a statement on whether the event will be canceled or rescheduled, or changes that have been made to the speaker lineup.
ADVERTISEMENT
ADVERTISEMENT
bankmanzelensky