The Oakland A’s have sold their first luxury suite for 2021 for one bitcoin, one day before the teams Opening Day deadline for the offer, becoming the first team in Major League Baseball to sell tickets for cryptocurrency. 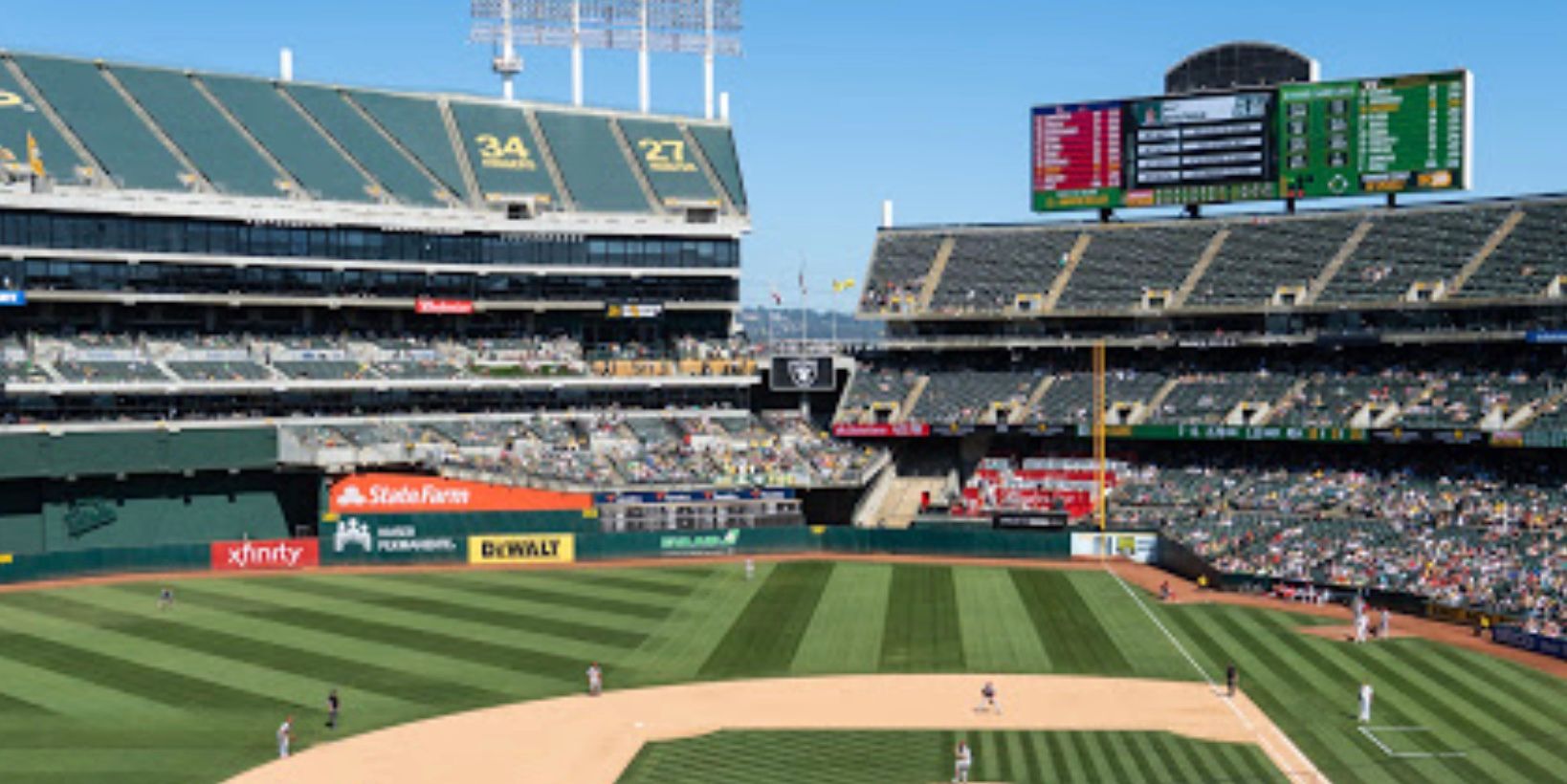 The Oakland A’s have sold their first luxury suite for 2021 for one Bitcoin, just one day before the team's Opening Day deadline for the offer, becoming the first team in Major League Baseball to sell tickets for Cryptocurrency.

According to the team, Cryptocurrency broker Voyager Digital Ltd., a publicly traded company, bought the suite for the season. Opening day at the Oakland Coliseum is Thursday against the American League West division rival Houston Astros. Other perspective buyers will have until the first pitch at 7:07 PM PST to make a bitcoin purchase.

Voyager co-founder and CEO Steve Ehrlich said the firm has ties with A’s outfielder Stephen Piscotty and that the suite will be shared with its customer base.

The team announced in March that fans could buy a suite for all home games in the Coliseum for a single bitcoin, valued at one point that day at $60,105.96.

"We invite our fans to become the first Bitcoin suite holders in sports. We’re excited to be one of a handful of teams to accept cryptocurrency for payment and the first to price tickets in crypto instead of US currency. The price of a season suite may fluctuate depending on when it’s purchased, which adds to the excitement!" said A’s President Dave Kaval. "Suites are the perfect way for groups who want to safely socially distance themselves from other fans to enjoy A’s baseball this season."

Bitcoin was worth $59,424 as of noon PST Wednesday. The suite costs $64,500 US. "We’re eager to welcome Voyager to the Coliseum," Kaval said in a statement. "Cryptocurrency is a viable and tangible currency mold, and we know other forward thinking companies and individuals will join Voyager in using this payment for ticket purchases."

The A’s will begin the season at 20 percent capacity in the Coliseum, following guidelines of state health and safety protocols for all California-based Major League Baseball teams.

At 20 percent capacity, the A’s can expect to sell as many as 10,000 tickets per game. Single-games suites start at just $594 for select April games.