"The rhetoric coming from the administration and everything that is anti-fossil fuel informs those choices," Energy Workforce and Technology Council CEO Leslie Beyer said. 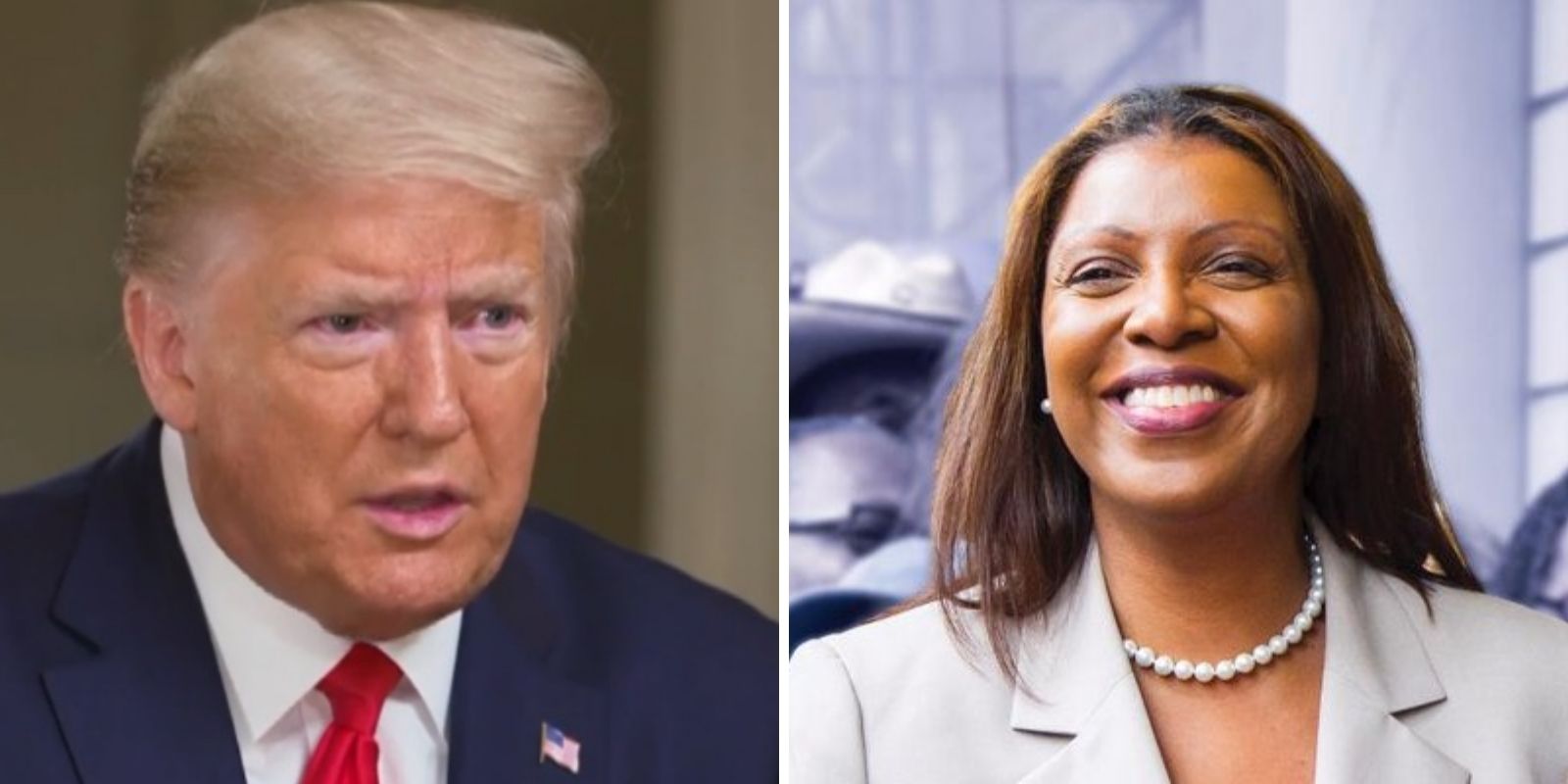 Leading experts in the energy sector fired back to claims made by the White House press secretary who on Monday insinuated it's the fault of oil companies for the supply issues surrounding getting gas prices back down for Americans.

Fox News asked industry leadership to fack check the claims made by the Biden administration about who's to blame for the current issues at-hand with domestic oil production. They remarked how the "current regulatory framework" on the federal government's part is what needs to be addressed.

What Jen Psaki said in response was that oil companies simply need to "drill more" from the "9,000 approved drilling permits that are not being used."

Included in a round-up of what leaders in the US energy industry had to say about Psaki's comment, American Exploration & Production Council CEO Anne Bradbury responded that "it's really a distraction from the fact that this administration has paused leasing on federal lands, something that we're concerned about and something that we think needs to continue right away."

Bradbury pointed out how long it takes to explore and develop a federal lands lease from start to finish, and emphasized how the Biden administration is legally mandated to sell these leases.

American Petroleum Institute CEO Mike Sommers said the "White House certainly doesn't have their facts straight on the topic." He mostly added to Bradbury's remarks about the lengthy process involved from going to land lease to a full-fledged oil-producing operation on viable properties.

Energy Workforce and Technology Council CEO Leslie Beyer added: "The moratorium on leasing certainly adds an additional… block to American energy production, so that is the opposite of what we need to be doing right now."

"We need to stop the rhetoric that's anti-fossil fuel and we need some clarity just in the regulatory sense that this administration is behind domestic energy production," she said.

It was on Tuesday that President Joe Biden announced a ban on all imports of Russian oil. The latest step from the White House given the ongoing war between Russia and Ukraine. The White House took the route of blaming the Russian invasion for the record-breaking high gas prices.

A separate report from Tuesday morning via Jacqui Heinrich of Fox News revealed how the Biden White House intervened to stop a bipartisan bill in Congress that aimed to "ban all Russian oil imports and also remove PNTR (permanent normalized trade relations) from Russia, meaning that they would lose 'most favored nation status' on tariffs."

It was moves like these that had the general public reassessing the Biden administration's energy policy and how the current US president has treated the topic of domestic oil production.

It was in late February that CNBC reported how US District Judge James Cain has blocked the Biden administration from using "higher cost estimates of climate change" in what AP described as a federal effort to put "a dollar value on damages caused by every additional ton of greenhouse gases emitted into the atmosphere."

New oil and gas leases at a critical moment of demand for fossil fuels are at a standstill because of that. It's a situation that has continued, as highlighted in a recent editorial board op-ed from The Wall Street Journal. They describe how the judge's decision has led the White House to stall crucial decisions for things like new natural gas terminals and related expansions.

What they describe is a current scenario where the executive branch can blame the judicial branch, in what amounts to a mire of regulatory red tape.

During an October 2021 CNN town hall event, host Anderson Cooper asked Biden for a timeline about when gas prices would start to come back down.

"My guess is you'll start to see gas prices come down as we get by — going into the winter — I mean, excuse me, into next year, in 2022.  I don't see anything that's going to happen in the meantime that's going to significantly reduce gas prices."

This is in addition to the Biden administration having recently made a visit to Venezuela in order to talk about "energy security," a gesture that mirrors the move by the White House last year to plead to OPEC to produce more oil and alleviate American suffering.