Old Navy launched their extended size range in August of last year, announcing that clothing would be offered in sizes 0-30 and XS to 4x. 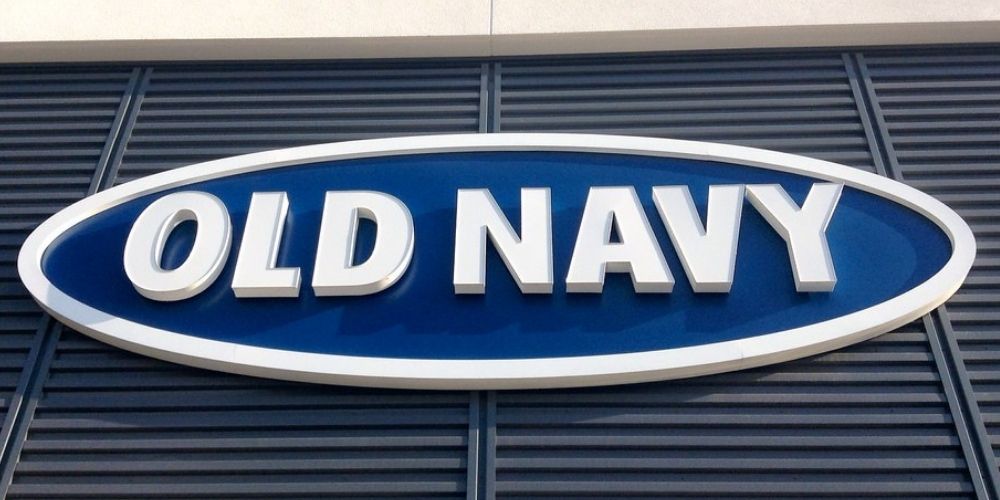 Old Navy’s decision to invest in a wider range of sizes for their shoppers has proven to be a bust for the company, after many stores have been left with both extremely small and large sizes unsold, and store profits have taken a downturn.

According to The Wall Street Journal, while the company has yet to report on its latest quarterly results, analysts expect net sales to be around $3.44 billion, down from $3.99 billion reported in the same period last year.

The chain accounts for a majority of parent company Gap Inc.’s profits, helping prop up its less profitable brans like Banana Republic and Gap.

Old Navy launched their extended size range in August of last year, announcing that clothing would be offered in sizes 0-30 and XS to 4x.

According to The Wall Street Journal, this move made the brand one of the first retailers to offer such an extended size range.

The brand also removed separate petite and plus departments, instead grouping all of the sized together by style.

"This is the largest integrated launch in the brand’s history and an important growth driver for the business for years to come," Gap Chief Executive Sonia Syngal told analysts in August.

Sales started to plummet shortly after the new sizes were launched. Gap Inc. warned that spring quarter sales overall would fall short of expectations partially because of Old Navy.

Current and former employees said that these extended sizes were to blame.

Needing to stock stores with the larger range of sizes, the brand started to sell out of middle range sizes that were most in demand.

Liza Amlani, the founder of consulting firm Retail Strategy Group, said that most retailers offer their clothing in sizes 0 to 14, and that adding additional sizes brings about extra costs that go into purchasing more fabric, and creating new patterns.

Amlani noted that retailers tend to buy more of an item in midrange sizes, and less of an item at the extremes of the size scale, allowing the average customer to be able to find things in stock.

"It was a big step for the industry," said Amlani. "Old Navy really invested in equality around sizing, not just in the product but from the way the stores were laid out."

According to The Wall Street Journal, "At an Old Navy store in Queens, N.Y., racks of women’s clothes were recently selling for 50% off. Some women’s dresses were available in only XS and XXL. High-waisted canvas pants were sold out in sizes 4 through 10, but available in size 2 and in 12 to 28."

Bassard noted that since the launch of the wider range of sizes, she has had a harder time finding her size.

"I have to look through a lot of sizes and then my size isn’t available," she said.

Nicole Cueto, who lives in Manhattan, said that she has been forced to shop elsewhere for her jeans and activewear because the store rarely has her size.

"They mostly just have larger sizes and sell out of the small sizes," she said. "It is super-frustrating."

According to data from the National Center for Health Statistics, the average weight for an American woman 20 years and older was 170.8 pounds as of 2016. This is up from 163.6 pounds in 2000.

Old Navy relied on this data when developing its new size range, and conducting their research.

According to The Wall Street Journal, the brand "interviewed hundreds of women about their body image, scanned the bodies of 389 women to create digital avatars and built new fit blocks for sizes 20 through 28."

In the third quarter of 2021, Old Navy’s sales fell 9 percent, followed by a 6 percent drop in the fourth quarter. This decline followed large Gaines seen cross 2020 and 2021.

Paul Lejuez, a Citi analyst, said these expanded size offerings are not bringing in enough new customers, nor is it getting existing customers to buy more.

"If some of those sizes don’t sell, it doesn’t make sense to use up the floor space," he said.

Lejuez said that Old Navy accounted for 54 percent of Gap Inc.’s sales in 2021, and around 80 percent of profits.

Old Navy’s "Bodequality" campaign in regards to their extended size offerings came amidst the rise of the "fat acceptance movement."

Some have taken to making a "fatness spectrum," in which fatter people have more say in regards to the subject than those who are less fat.

In one video obtained by Libs of TikTok, a woman explains that she is "SuperFat," meaning that she is a size 4x to 5x, or 26 to 32, and can therefore speak to "SuperFat" experiences.

According to CDC data, obesity rates amongst US adults have been on the rise in recent years.

Some activists have even taken to calling healthy eating and exercise "conversion therapy" for obese people.