One person is dead and a 14-year-old is in critical condition following a fifth shooting in the Capitol Hill Occupied Protest. 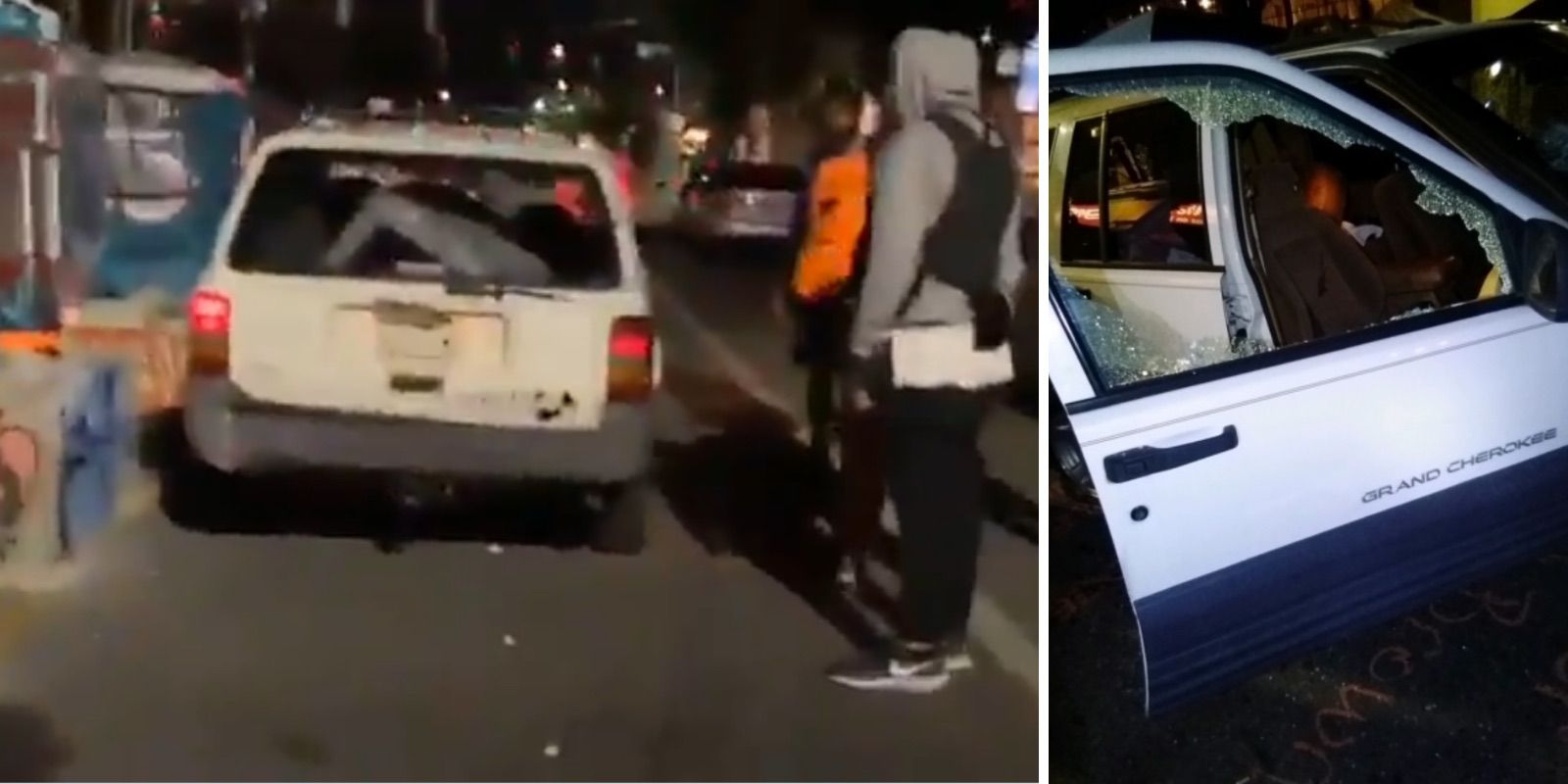 UPDATE: The deceased shooting victim has been revealed by Seattle police to be a 16-year-old boy.

One person is dead and a 14-year-old is in critical condition following a fifth shooting in the Capitol Hill Occupied Protest (CHOP).

According to witnesses, a white SUV drove into Cal Anderson Park in an attempted drive by shooting and CHOP “security” returned fire. CHOP “security” is made up of armed of armed protesters.

However, from pictures on the scene, the windows of the SUV appear to have been rolled up at the time they were shot out calling into question the initial reports.

The victims were brought to Harborview Medical Center by CHOP “medics” at 3:30 AM

The shooting comes as CHOP faces an uncertain future. On Friday, crews from the Seattle Department of Transportation arrived to begin dismantling CHOP but they were met by protesters. According to one report, occupiers pulled a gun on them.

The city's crews sat around all day Friday and eventually left as negotiations continued between various protests groups and Mayor Jenny Durkan. The crews did not return over the weekend.

Seattle City Council Member Kshama Sawant's Democrat Socialist of America, a local Marxist group, organized a protest in front of the Mayor’s home on Sunday. The Mayor’s address is unlisted and even redacted on Google Maps due to her past service as a US attorney but this did not stop the local Democrat leadership from doxing her address.

Durkan, along with Washington State Governor Jay Inslee and City Attorney Pete Holmes were named in a second lawsuit this week against the city for allowing the ongoing violence and occupation of Capitol Hill. The first was brought by business owners with the occupied zone.

With increasing attacks and multiple groups claiming to represent the CHOP, negotiations at this time appear to have yielded no results.