One grenade, 250 guns, and 200K rounds of ammo seized from Kitchener home on Halloween

A 57-year-old Kitchener man has been charged with unsafe storage. 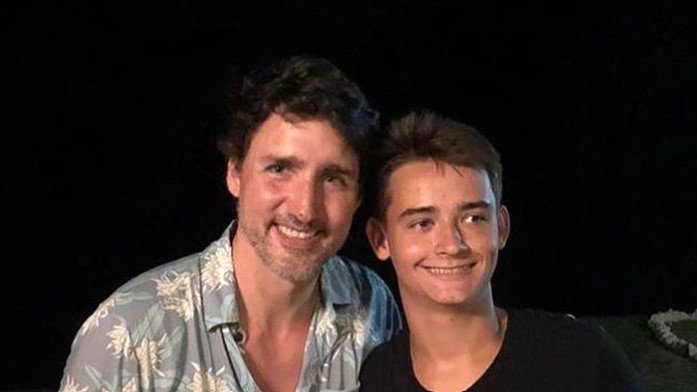 Sometimes you go trick or treating and see a cute kid in a onesie.

Other times you see enough firepower to fight a zombie invasion, and then some.

According to Waterloo Regional Police, a 57-year-old man was charged with unsafe storage. Officers from the Drugs & Firearms unit alongside the Emergency Response Unit executed a Halloween night warrant seizing 250 firearms, 200,000 rounds of ammunition and a grenade.

According to a report from CTV, Officers executed the warrant after receiving information regarding the visibility of the weapons.

“It was to our surprise [that] we were given information that a number of firearms were seen in plain view,” said Const. Ashley Dietrich.