Police have released a photo and a description of the man who allegedly committed the crime. Information given from the public later led investigators to identify the male suspect and make an arrest. 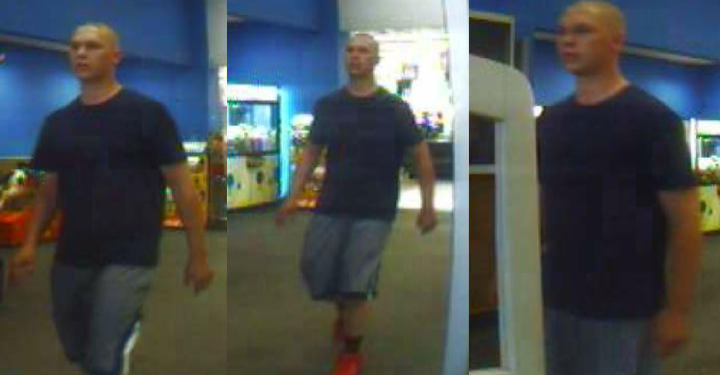 London police have arrested a suspect who they say is connected with a sexual assault at a shopping centre according to Global News.

Police originally sent out an appeal for information in the case on Tuesday. Police say that a man approached a woman in a shopping centre and touched her inappropriately.

Police released a photo and a description of the man who allegedly committed the crime. Information given from the public later led investigators to identify the male suspect and make an arrest.

The tip also mentioned information regarding a prior unreported sexual assault that was also allegedly committed by the man.

London police say a 22-year-old London man has been charged with two counts of sexual assault, and is scheduled to appear in court on July 30.