Aura Dolls, a company that rents out sex dolls is being charged by the city of Mississauga for operating without a proper license 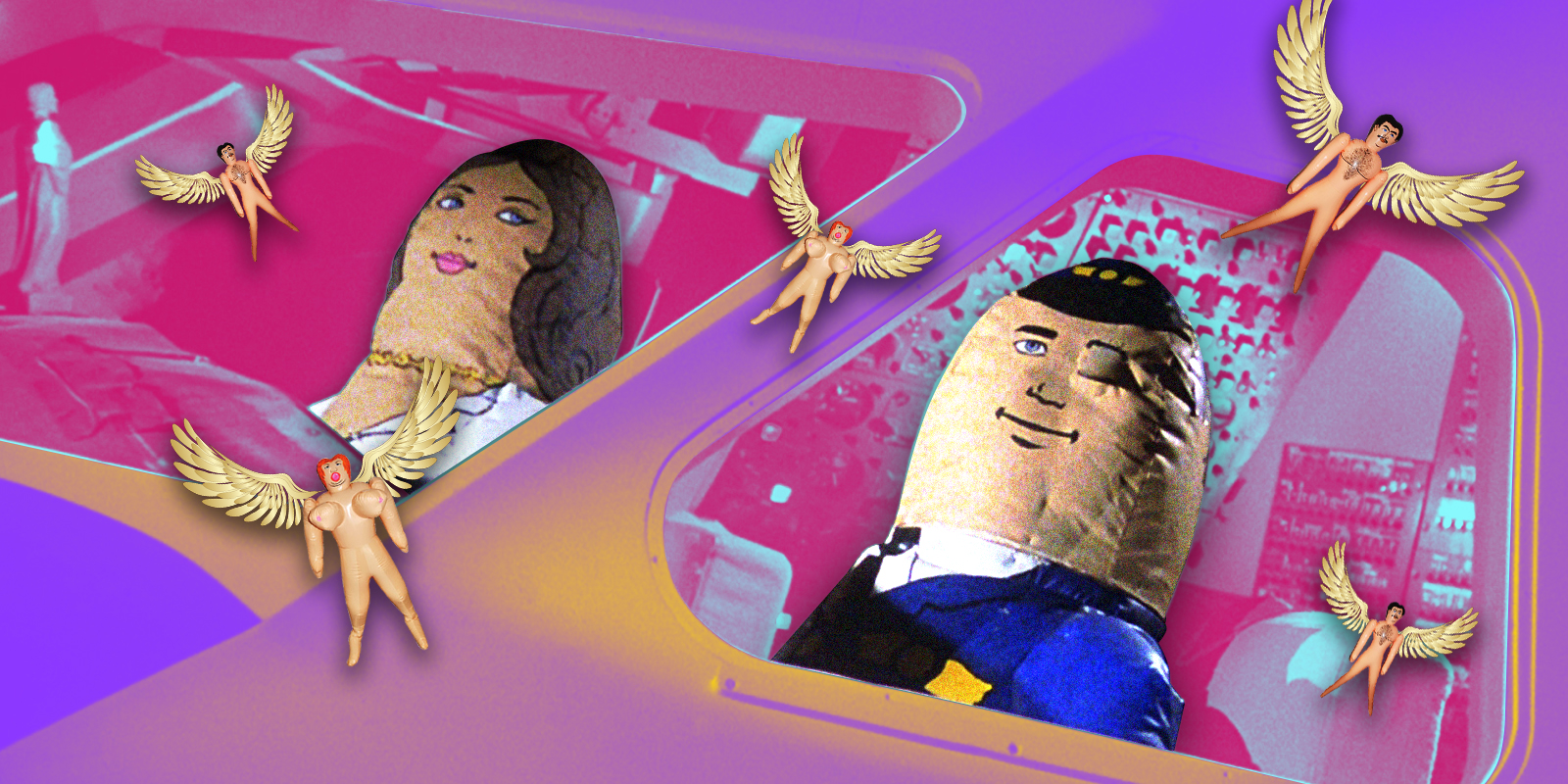 Aura Dolls, a company that rents out sex dolls is being charged by the city of Mississauga for operating without a proper license according to Mississauga.com

The business is located near Eglinton Avenue and Dixie Road.

Aura Dolls offers a sex doll rental service for sexual gratification. The exact location of the business is disclosed only once an appointment is booked online.

Aura Dolls offers customers visiting its website rental silicone dolls for sexual gratification. The location of the business is disclosed when an appointment is booked online.

Mississauga has been investigation Aura Dolls since last November.  Up until December 13, the business was still taking reservations. Aura Dolls hours of operation are between 8 am and 2 am, Monday through Saturday.

Catherine Monast is the city of Missauga’s senior media advisor, has confirmed that the city has filed two charges against Aura Dolls. One of those charges is operating an unlicensed adult entertainment business.

The city has currently reached its “full capacity” according to Monast, making Aura Dolls ineligible to operate.

The second charge is for changing the use of the building without obtaining a proper certification from the zoning administrator of Mississauga.

A similar business with the same name tried to open in Toronto in September 2018. John Fillion, a Toronto city councillor said the business was not authorized to operate at the location proposed to the city denied it’s lease prior to it opening.

Aura Dolls claims to be “North America’s first known brothel that offers services with the world’s most beautiful silicone ladies.” They posted their rates on their website. For 30 minutes with the doll will set you back $90 or for four hours with the doll, it’s $480.

Aura Dolls is scheduled to appear in court on Jan. 30, 2020 at the Ontario Court of Justice in Mississauga.

Violating Mississauga’s adult entertainment bylaws carries fines of up to $50,000 and imprisonment for up to one year.