If MacLeod is allowed to remain in the PC caucus, Ford could find himself rapidly turned into the butt of every joke in the same manner that Trudeau is viewed today. 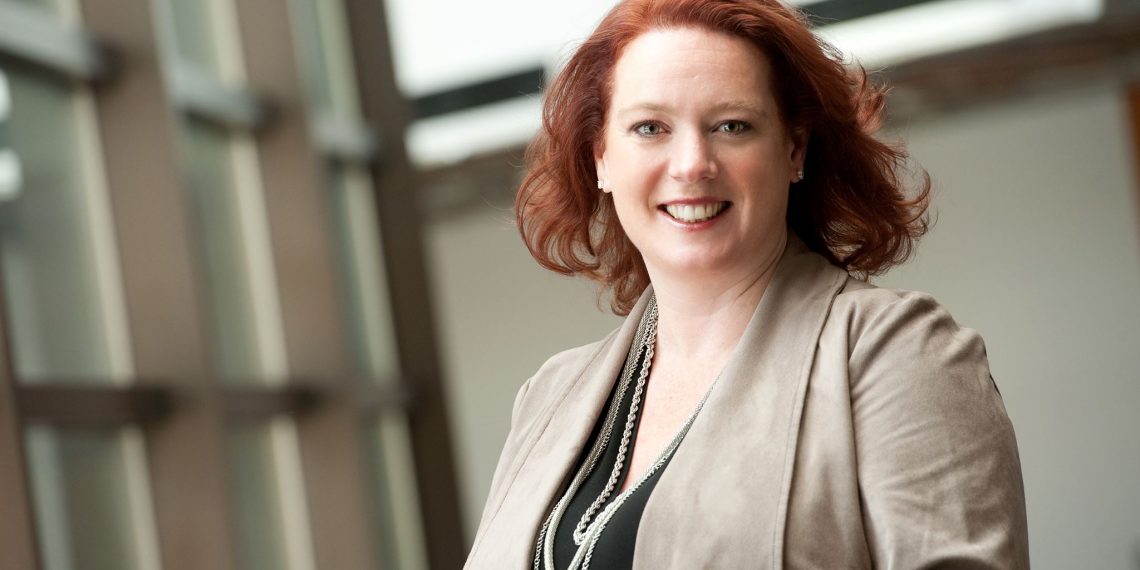 There is no hiding it: Ontario’s PC government has had a rocky first year to say the least.

The budget was rolled out in haste and with poor communication forcing massive reversals, the Chief of Staff resigned after controversial patronage appointments, and the government deliberately spread misinformation about an autism program which left kids struggling and their families almost destitute.

While these mistakes have not sent Ford’s PC government packing, they have seriously harmed the brand at least for the short term.

At the moment, voters have a choice to make: a return to the McGuinty/Wynne ages with a leaderless Liberal party, a shift towards the untested waters of Andrea Horwath, or to remain the course with the Ford government.

The average independent voter will not support a government which deliberately spread misinformation about a program affecting autistic kids.

They certainly won’t do it when Lisa MacLeod the former Minister of Children, Community, and Social Services actively makes jokes about it, referring to her previous role as the “minister of tears,” likely in connection to the many kids and their families who according to a report the government’s poor decision making put under severe stress.

They furthermore will likely not trust a minister who allegedly pressured professions (autism therapists) into promoting a flawed (autism) program, by stating they would face “four long years” if they didn’t promote the new program positively.

Since her role transition, it seems the minister has not truly understood just how angry the average Ontarian is in regards to the problematic handling of the children’s file, or perhaps she herself is under extreme stress as a result of public outcry as well as some distasteful attacks made against her.

Regardless of the circumstances, her actions have not helped.

She has since apologized to Melnyk for the outburst, although he has reportedly dismissed it.

However right MacLeod may be that the Senators have sucked over the last four years, there is little to no room for controversial and obvious media blunders for a government striving to fix the world’s largest sub-sovereign debt.

There is even less room for these kinds of outbursts from a minister who was defended against gross public attacks no less than a few weeks ago.

If the Ford government is serious about fixing Ontario’s problems and doing it for the people, then it is high time for the province’s “Minister of Tears” to finally go.

What do you think about Lisa MacLeod’s recent outbursts? Join the conversation by commenting below!