Ottawa asked Canadians if they are ‘comfortable’ with LGBTQ people

Over 91.8 percent of Canadians said they were “comfortable” if their next-door neighbour were to be lesbian, gay, or bisexual in the government poll. 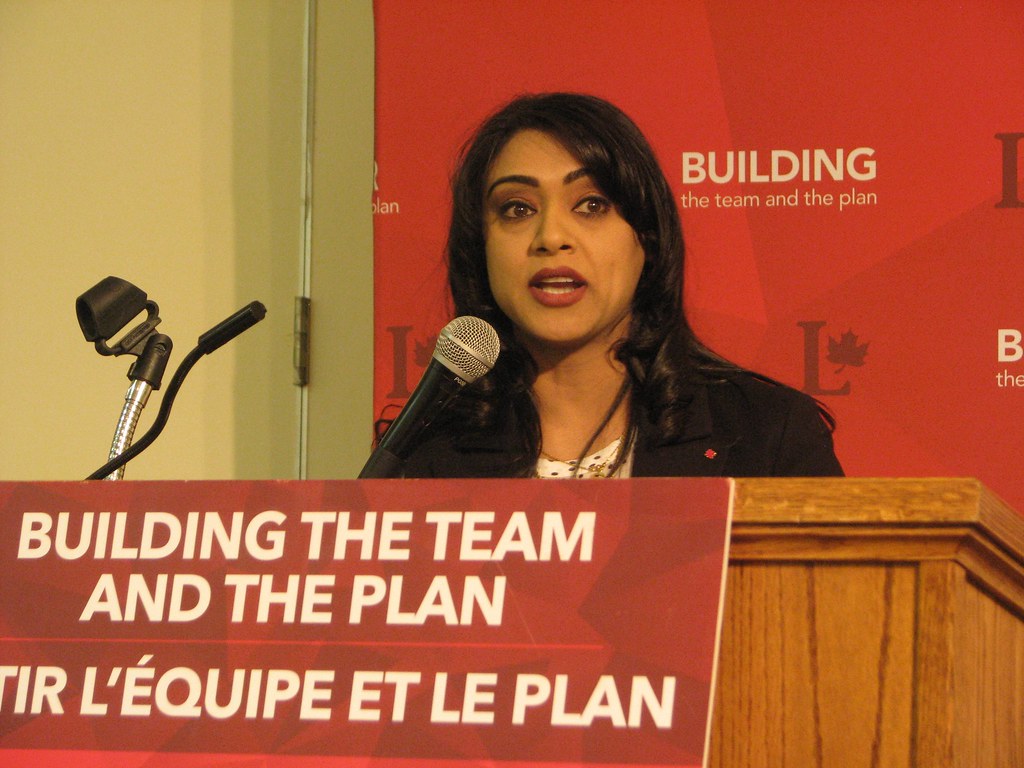 The federal government asked Canadians whether they were “comfortable” with LGBTQ people playing significant roles in their lives. This was part of an assessment to better understand the challenges faced by Canada’s LGBTQ community, which Global News did an access to information request to obtain.

“It’s really good to see the attitude of Canadians changing and being more open and inclusive,” said Helen Kennedy, executive director of the LGBTQI2S advocacy group Egale Canada to Global News. “We obviously have more work to do. But it’s definitely a step in the right direction.”

The poll was conducted by the Privy Council’s Office (PCO) which falls under the Department of Canadian Heritage and reports to Waterloo MP Bardish Chagger. She was picked to be the Minister of Diversity and Inclusion and Youth after the Liberals reelection.

The poll questions were as follows:

“How comfortable would you be in each of the following situations?”

88.2 percent would accept a lesbian, gay, or bisexual doctor while 10.2 percent wouldn’t. For transgenders, the acceptance number is lower at 79.9 percent and disapproval is at 17.6 percent.