"This morning I have asked the city manager and city solicitor to immediately launch court proceedings targeting the millions of dollars in funds frozen by GoFundMe so Ottawa taxpayers are not left holding the bag for these protests." 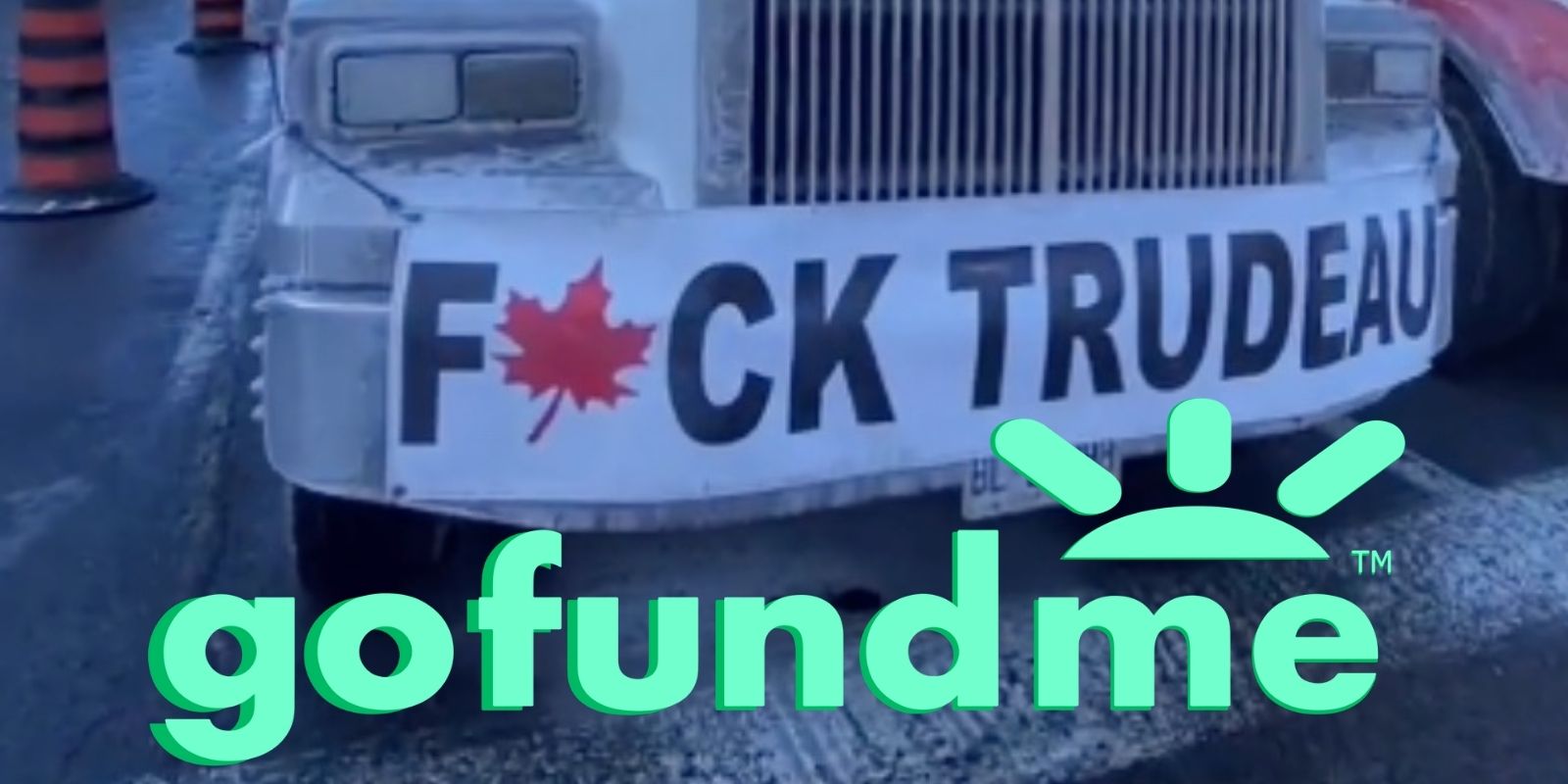 Ottawa City Councillor Mathieu Fleury said that the $9 million raised for the Freedom Convoy in Ottawa should instead be directed to the costs of policing.

According to the Ottawa Police, costs for policing are estimated at "more than $800,000 a day," per Sunday evening's tweet.

"I want to voice my support for the notion of the City initiating actions against the GoFundMe funds to cover City expenses from incidents from the protests," wrote Fleury.

"Police costs, businesses and residents for clean up, promotion for our City, and messaging to support downtown residents, and funds for local groups who were victimized over the weekend," Fleury added.

"Please advise on actions we can and will take," he continued, in a letter to the city manager and city solicitor.

The GoFundMe has raised over $9 million, with just $1 million having been released thus far.