Over $100,000 raised for girl severely injured during Waukesha massacre

In one GoFundMe page set up by family friend Oscar Luna, $99,508 has been raised at the time of publishing. Another page set up by a cousin of Torres’ mother Amber Konhke, has raised just over $53,000. 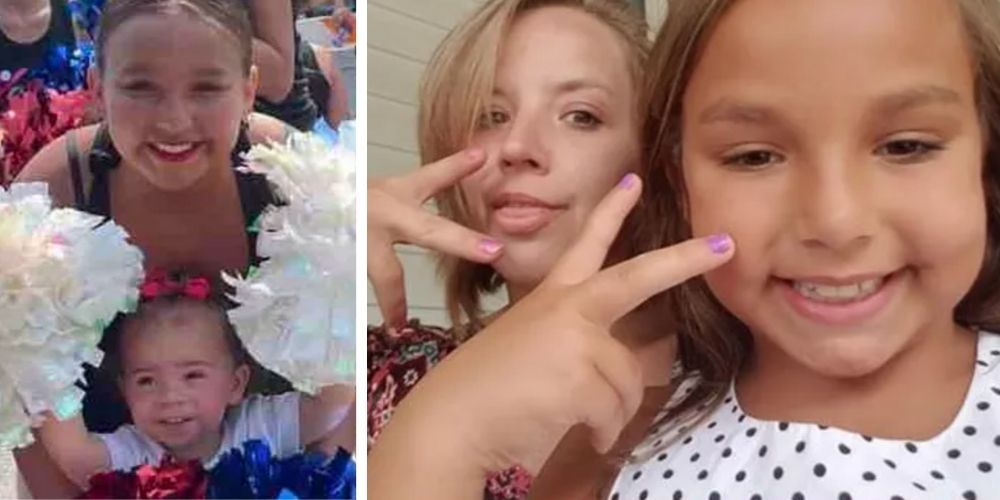 Following Saturday's tragedy at Waukesha, Wisconsin's annual Christmas parade, over $100,000 has been raised through multiple GoFundMe pages for a girl severely injured during the attack.

11-year-old Jessalyn Torres was dancing with her Waukesha Xtreme Dance members during the parade when Darrell Brooks drove his SUV through the parade, killing six and injuring dozens of others. Torres was one of those injured.

In one GoFundMe page set up by family friend Oscar Luna, $99,849 has been raised at the time of publishing. Another page set up by a cousin of Torres' mother Amber Konhke, has raised just over $53,000.

In updates provided to Luna, Konhke said that Torres is suffering from 3 fractures to her pelvis,  fractured skull, lacerated liver, a left kidney that was ripped from its artery and vein, intestine damaged, and lung contusions. Torres was one of those directly hit by the vehicle.

On Tuesday, Konhke said that her daughter had woken up some, and told her "just glue me back together."

"Only a child could reference themselves as a little doll in this situation.  The innocence of a young girl.  Due to her injuries the medical team sedated her again to keep her calm and let her body heal," she added.

In an update on Wednesday, Konhke said that Torres had been taken off a blood pressure medicine, and "was able to maintain stable vitals," though is still running fevers.

"I will take even the smallest of accomplishments as a positive and be grateful," wrote Konhke.