"Trump is a Racist" has been trending on Twitter despite President Donald Trump publicly denouncing white supremacy and white nationalists again and again over the years, revealing that the mainstream media has traded what is true for what they want to believe. 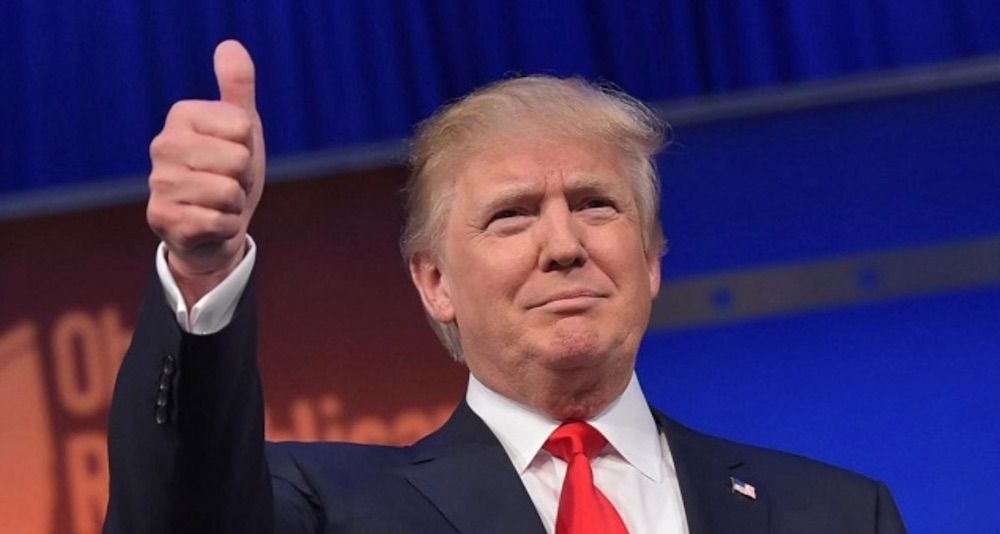 "Trump is a Racist" has been trending on Twitter following Tuesday's presidential debates, despite President Donald Trump denouncing white supremacy and white nationalists again and again over the years, revealing that the mainstream media has traded what is true for what they want to believe.

Most alarming is that virtually every major liberal news outlet is featured interviewing Trump at some point, showing that he has openly denounced extremist behavior and even expressed his discontent with receiving votes from said extremists.

Trump said on August 15, 2017: "I'm not talking about the neo-Nazis and the white nationalists—because they should be condemned totally."

Trump said Feb. 21, 2017: "The anti-Semitic threats targeting our Jewish community and community centers are horrible and are painful and a very sad reminder of the work that still must be done to root out hate and prejudice and evil.”

On April 11, 2017, the president said: “Recent threats targeting Jewish community centres and vandalism of Jewish cemeteries as well as last week’s shooting in Kansas City remind us that while we may be a nation divided on policies, we are a country that stands united in condemning hate and evil in all of its very ugly forms.”

And on August 11, 2018, he said: “The riots in Charlottesville a year ago resulted in senseless death and division… I condemn all types of racism and acts of violence.”

FactCheck.org reported that Trump has come under heavy scrutiny for calling white supremacists and neo-Nazis "very fine people," when he was really speaking about the people "that went because they felt very strongly about the monument to Robert E. Lee—a great general, whether you like it or not."

Kimberly Klacik—a Republican Congressional Nominee in MD-District 7—tweeted out in response to all the blowback Trump has received for something he has denounced many times: "The President disavowing white supremacy for the fifth time is like removing confederate monuments & painting “Black Lives Matter” on the street, it doesn’t do a thing to better black lives in any stretch of the imagination."

Reuters reported in August of 2019 that Trump had strongly responded to the mass shootings in Texas and Ohio that left 29 people dead. Trump stated that "these sinister ideologies must be defeated," adding that "hate has no place in America. Hatred warps the mind, ravages the heart and devours the soul."

It appears evident that Democrats are more interested in their beliefs about the president than what he has actually said.