Over 30 scammers arrested at Indian call centre that targeted Canadians

An Indian call centre that had “dozens” of employees attempting to dupe Canadians into handing over money via various types of phone scams has shut down. 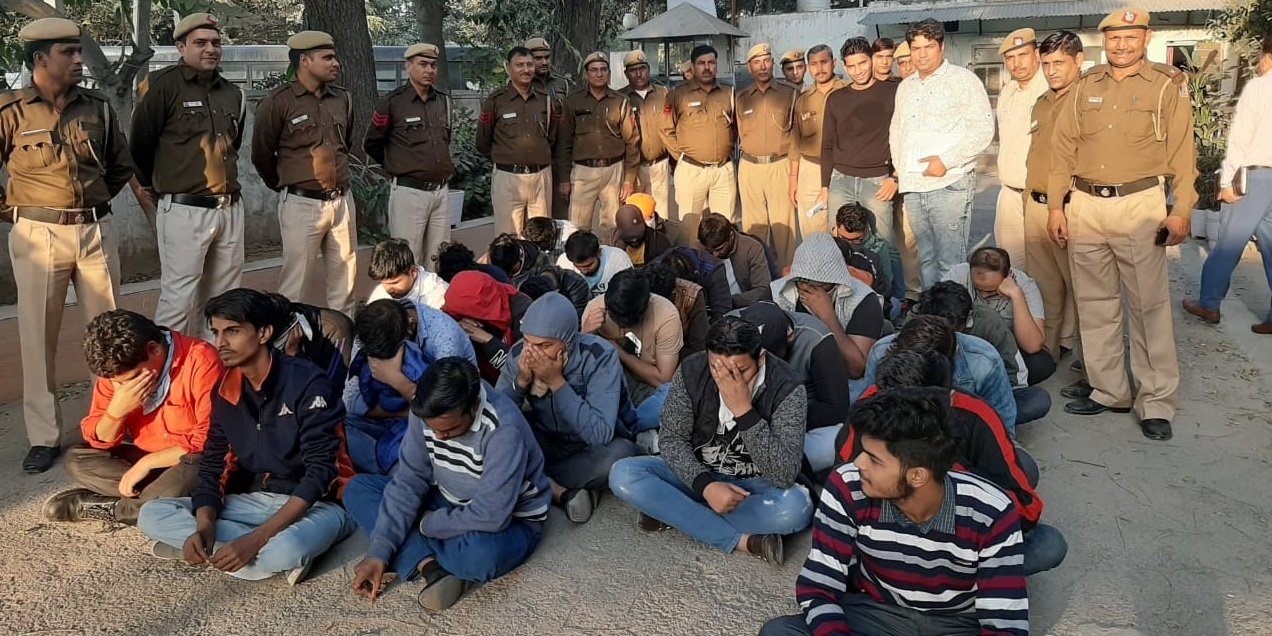 A call centre that had dozens of employees attempting to dupe Canadians into handing over money via various types of phone scams has been shut down by Indian authorities, according to a statement from a New Delhi police deputy.

According to Sameer Sharma, the “swanky international scam call centre” targeted Canadian citizens, with the call centre coming to police attention on Friday.

By Sunday, more than 30 people were arrested, with 55 computers and 35 phones being seized in the search. Police also took flow charts from the call centre, which served as scripts for employees to better scam customers.

“The supervisors … were asked about the activity going on there but they could not give any satisfactory answer,” he said.

“On sustained questioning, they divulged that they were engaged in calling [Canadians] and impersonating [themselves] as genuine Canadian police.”

Police say suspects are mostly in their late teens and early 20s, though some are closer to 40.

The 32 employees were arrested for violating the Indian Telegraph Act, the Indian Wireless Telegraphy Act, and the Information Technology Act.

Four men who are believed to own the call centre were not present at the time of police arrests, and are currently being sought by police, according to Sharma.

Delhi police also mentioned that they were aware of a Canadian who was scammed out of nearly $14,000 by the now-defunct call centre.

Sharma detailed the scam, saying that victims are typically greeted on the line by a man falsely claiming to be calling from Service Canada. They then claim that the victim is under threat of some type of identity fraud, or that suspicious activity had been detected under the victim’s SIN number. Victims are then pressured to call back, and eventually, are made to pay hefty fees and payments in order to “settle the matter.”

Payments were typically made in prepaid credit cards, gift cards, or cryptocurrencies such as bitcoin. Police also discovered software that could receive bitcoin payments, according to Sharma.

Police say the SIN scam is one that’s new to the scene, and that potential victims should instead seek to settle all potential fraud cases with local courthouses or RCMP, rather than unverified Service Canada calls.

Police also remind the public not to put too much faith in caller IDs or displays, as scammers typically use programs to create false names while calling potential victims. This also allows the scammers to make their calls appear as though they’re being made in Canada.

Anti-scam centres also note that any number requesting payment via Amazon or iTunes gift cards are major red flags, as they are often difficult to trace back and recover.