The lag in reopening society takes a greater toll on parents, who find that mixing homeschooling, work and restrictions takes a drastic mental health toll. 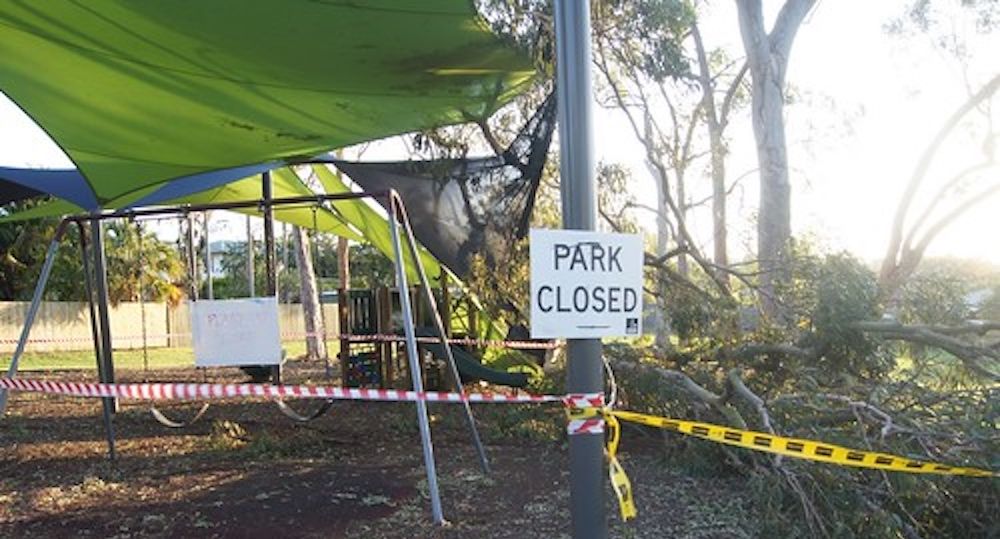 Since Monday, phase two has taken hold of Italy as the country's second phase of "lockdown" came to light. For those in the north, this second phase ends a ten-week social quarantine. However, for many across the country this post-lockdown strategy looks remarkably like phase one: the "freedoms" espoused by the national government are hardly felt by most as the prohibitions of social engagement are in the majority and physical movement and freedoms in Italy are still extremely limited. It would be an understatement to say that the social group that will not benefit very much from phase two are parents.

For instance, phase two allows us go outside to parks—with the auto-certification form in hand. But how can any parent bring children to a park when the first and only thing kids under ten want to do is to go to the playgrounds, which are still off-limits? As a result of this new policy, parents are avoiding parks lest the police come to threaten them with a fine if their kids dare touch the swings as has been reported. Try telling a four-year-old not to go to the playground.

And although individual sports like jogging are allowed, the use of the mask immediately before and after sport has left many Italians skipping this addition to their freedom. Additionally, the information disseminated in the Italian media often makes contradictory claims—for instance, some stories state that those in Lombardy must use the mask during sports activities. And it's not like parents can go jogging with their children, nor can single parents abandon children at home to go cycling.

As the rules are supposedly relaxed, however, the media and government messages change rapidly and Italians are petrified of getting fined for doing the wrong thing because a newer decree was issued overnight or a local decree not posted. For instance, one woman in Trieste told me that after filling in the auto-certification form before going shopping, she was stopped by the local police and fined because the shop she was going to was closed even though the store showed having open hours on Google maps.

“People are close to breaking,” she told me.

Restaurants are now open for takeaway business but many Italians don’t have the funds that the Italian government has promised them, with parents struggling to feed children who were largely receiving the bulk of their nutrition at school. In fact, most Italians are still waiting for the promised €600 from February and protests have been erupting around the country for over a month. One hair dresser stated, "If I can’t work, I can’t eat." As parents across the country complain about being left penniless, the babysitter vouchers for €600 per month being offered by the government do not offer enough financial support to allow parents to get back to work. Parents are worried about what is going to happen when the government's meager financial assistance runs out, and for good reason.

As it stands now, the national government has no plans to reopen schools until September. Even then, it has been suggested that students will continue their education part-time at school, part-time at home. "Who’s supposed to be at home with them?" Asked one parent standing in the queue of a supermarket. "We want to get back to work just like our husbands, but we won’t be able to," she told me, "as long as school is not restarted."

She went on to say that the government is sending out a mixed message: "On the one hand they say it is dangerous for our children to go to school so that they don't infect others or get infected, and on the other they are telling us to sign up for summer camps. Who has the money for this?"

Other parents in the queue chimed in, noting that if there is a danger for infection in schools, then that danger doesn't mysteriously disappear for summer camps.

Aside from the practicality of their children having in-class education returned to their lives, every parent I've spoken to is horrified by the damage being done to the educational system and the violation of the Italian constitution which guarantees the freedom education. This is a political reality that most Italians prize as a means of leveling the playing field for all regardless of social and economic class.

After this past week’s speech by the Education Minister, Lucia Azzolina, who proudly declared that long-distance learning was a "success," even Twitter couldn’t contain the laughter and rage from parents around the country who scoffed at the minister's being so out of touch with the reality they are facing.

One person tweeted the fact that 1,600,000 children in Italy don't even have internet access at home and this doesn't even take into account the many more who don't have personal computers. What Italians have discovered in recent months is that they cannot both work and conduct homeschooling for their children. Moreover, the mental health impact of this lockdown has had devastating effects both on children and parents with unknown outcomes on mental health for the future months to come.

As phase 2 pretends to liberate the Italian society, economy and streets, very little has changed. Towns and cities are still quite empty as parents are awaiting changes in the decree to allow them to leave the house with their children to do something more than visit their families with face masks donned.