There is no rational argument that a 12-year-old should sternly lecture their parents on the correct way to understand complex sexual and gender identities. 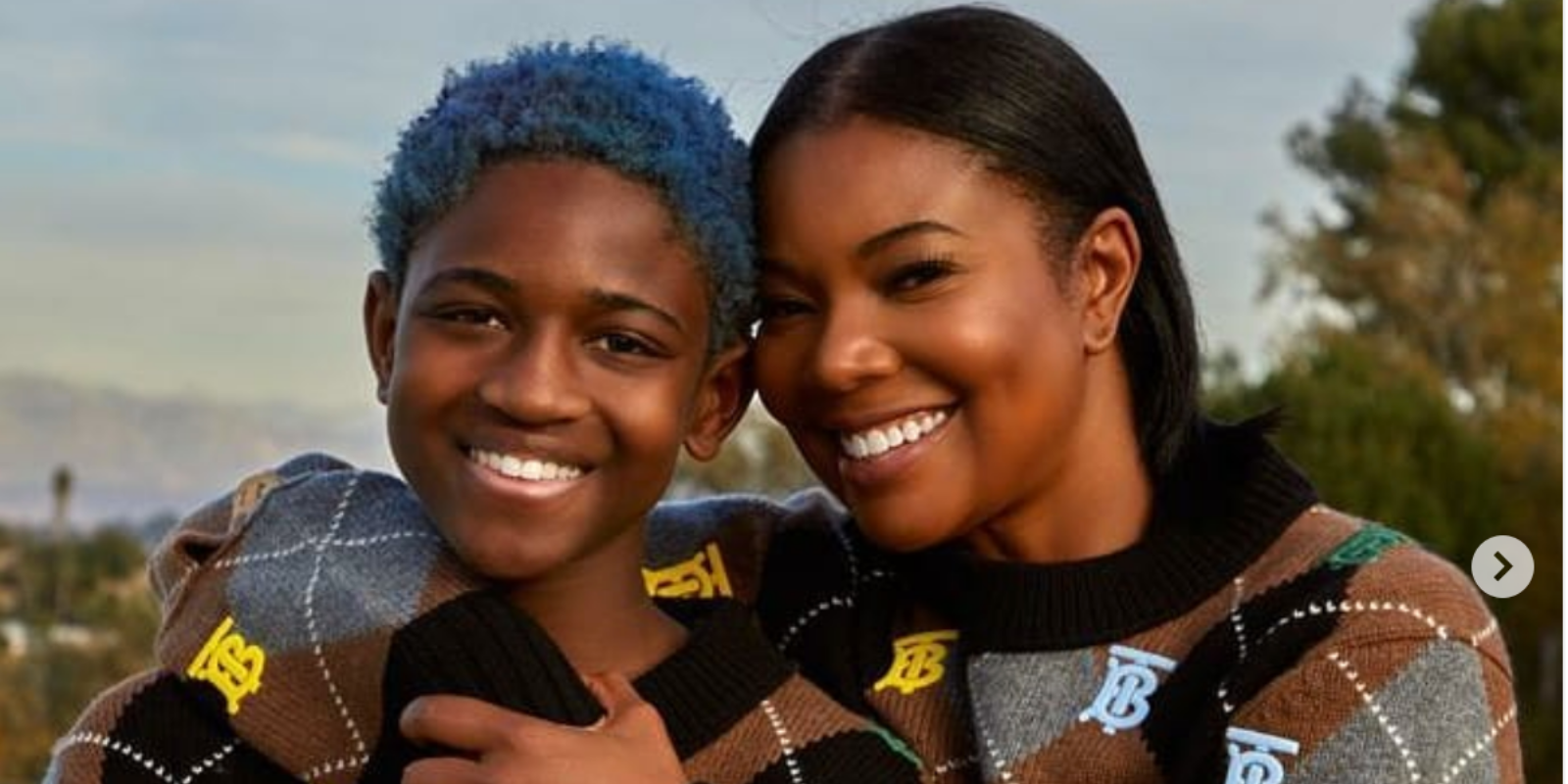 The pressure being put on children, especially those with a spotlight on them in the public eye, to announce and own an LGBT identity is tremendous.

The way in which the media exploits this particular narrative twists and turns what should be a private, slow and careful process of discovery. A recent example of this is in the story of NBA star Dwyane Wade and actress Gabrielle Union's child, Zaya. Pink News reported that Zaya, who is 12 years old, feels she has been unfairly targeted online, being "outed" before she was ready.

In a December interview on Taraji P. Henson's show, "Peace of Mind with Taraji P. Henson," focusing on emotional trauma, Union spoke of her child coming out as trans and the struggle she and her husband experienced trying to keep up with Zaya's growing identities. It seems that after her parents posted a photo of her with her birthday cake, people in the comments were confused as to who "Zaya" was, knowing the couple had a son. Zaya spoke of the incident saying, "I felt like I was outed, and I was just standing next to my cake."

Responding to this idea, Henson said, "I really have a problem with this idea of coming out, that bothers me," she said. "That creates trauma, unnecessary anxiety, it creates PTSD."

Henson continued, "I don't have to come out and say I'm heterosexual. Why is that they have to make this big presentation about something that's so personal to them?" But argued, "We need that. Because our children are dying of suicide. These are things that they are dealing with."

In February, Zaya's father talked about her coming out as trans, as well as demisexual and sexually fluid, on Ellen DeGeneres' show. He told Ellen that after Zaya came out to him he responded saying, "You are a leader. It's our opportunity to allow you to be a voice."

Wade pointed out that because Zays is only 12, this voice would be through himself and Union, but eventually Zaya would be her own advocate. Much of both conversations surrounded how Zaya taught Wade and Union the meaning of all these new terms, and how Wade and Union must adapt to understanding Zaya. Being demisexual, Zaya educated, means a person requires an emotional connection before experiencing sexual attraction. Zaya feels she is not limited by gender in choosing a partner.

Behind all of this is a very real issue that Henson raised, which is the level of responsibility placed on the shoulders of such young and impressionable children. The current LGBT standard is that a child knows their full complement of identities prior to puberty—only needing the right vocabulary to express themselves.

Zaya reportedly first came out as trans to her 3rd grade teacher. How would a 12-year-old, however, understand the complexities of sexuality being tied to emotional connection? Why would a 12-year-old have the vocabulary to detail multiple forms of sexual and gender identities?

What all of this means is that she has been provided the vocabulary to express these feelings. This vocabulary was undoubtedly provided to Zaya, perhaps both in school and on social media. This vocabulary is part of the process of creating full blown, ready-made identities and minorities statuses.

Who would imagine that preferring intimate emotional attraction to your partner before being interested in sex was somehow its own separate sexual orientation, like being gay is? While gender dysphoria does typically manifest in males at very early ages, it is an experience of overwhelming and persistent discomfort in their male body. Zaya is portrayed, however, as simply coming home one day and telling her parents, "I think going forward, I'm ready to live my truth, and I want to be referenced as she/her. I'd love for you guys to call me Zaya."

Is it possible Zaya might simply be a feminine 12-year-old boy or possibly even gay, but lives in an environment that tells "her" that she should belong to one of dozens upon dozens of unique combinations of identities?

Unfortunately, Zaya isn't being given the opportunity to grow through her feelings and sort it all out as she grows up. Instead, Zaya is foisted into the spotlight as an LGBT spokesperson. Her parents dedicated their TIME magazine's 100 Most Influential People of 2020 to her "wildly inspiring" daughter and honored her at the 2020 GLAAD Media Awards. That's some serious spotlight.

Her parents are inarguably doing what they feel is best for Zaya, and they clearly love her very much, but being a spokesperson for LGBT advocacy has set everyone involved up for stress and failure. Believing, as Henson argued, that placing Zaya in this public position is necessary to prevent LGBT suicides, denies Zaya the ability to ever grow beyond the identity that has been crystalized all around her by well-meaning adults. The experience Zaya had of feeling "outed" due to the posting of a photo that should have been a simple happy moment for her shows us the world her parents, media and especially LGBT media have inadvertently put Zaya in.

As a celebrity transgender child who was featured on the cover of National Geographic in 2016 accidentally revealed on the HBO documentary Transhood, the weight of being tied down to a decision made earlier in childhood, along with the media demand for representation is simply too much. In a dinner scene, a young boy, who identifies as a girl, lashed out as his mother eagerly discussed his upcoming media appearances saying that releasing a book about his new trans identity years earlier was the biggest mistake of his life.

In the pursuit of affirmation and ensuring our children feel accepted and loved, parents have been put into a position of being held hostage to LGBT ideology, unable to assert their own common sense and better judgment.

There is no rational argument that a 12-year-old should sternly lecture their parents on the correct way to understand complex sexual and gender identities. In the same way, parents should be challenged for imposing complex sexual and gender identities onto their children, especially in public. At the very least a child should be given the chance to grow into or out of whatever they feel, at home, safely and privately until they can truly speak for themselves.