"Alex's social media use coincided with a steady, but severe, decline in her mental health," the lawsuit said. "She was addicted to Instagram and could not stop using Instagram..." 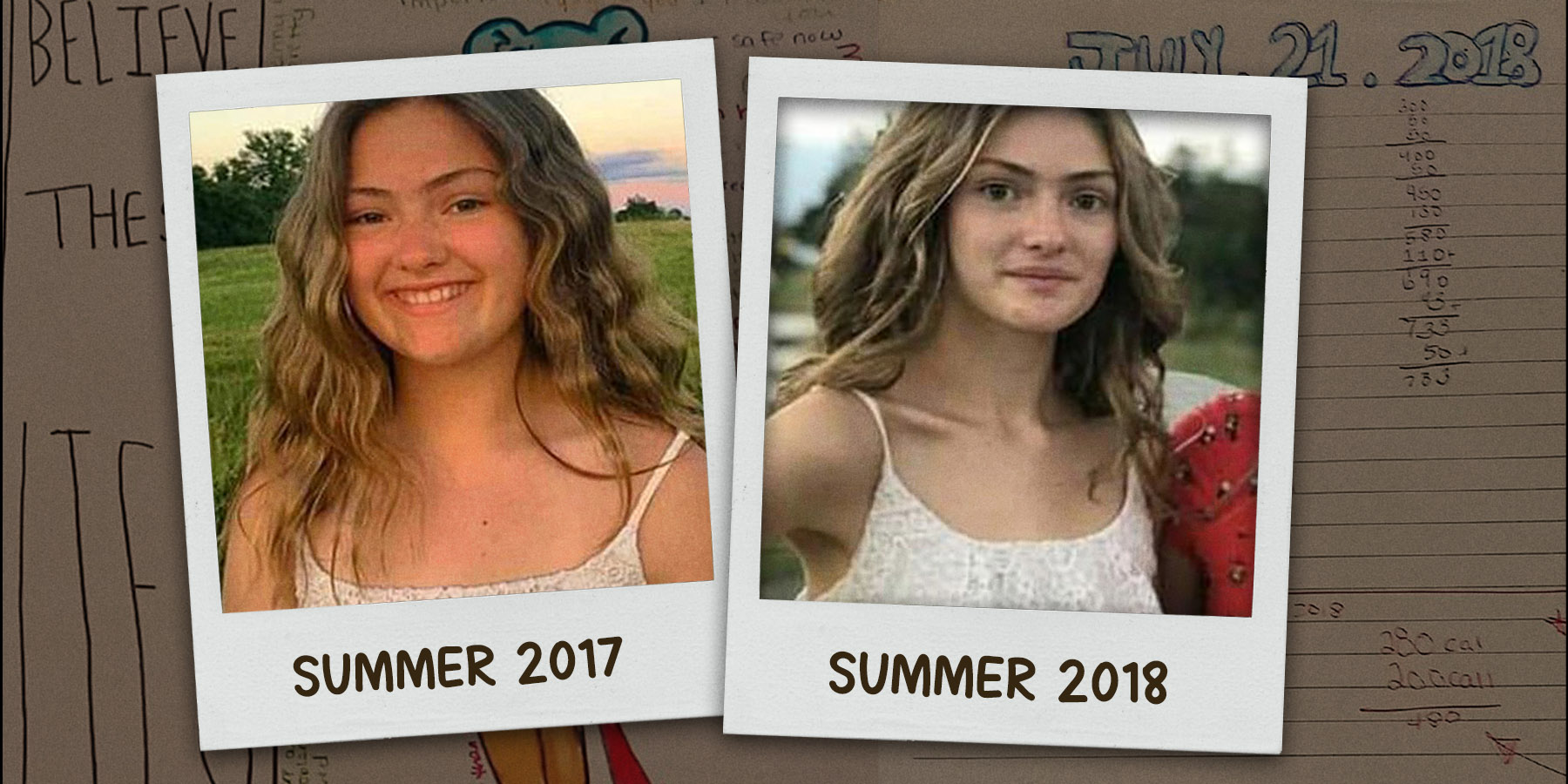 Two new lawsuits against Instagram’s parent company Meta have been filed representing two young girls, who claim the social media app drove them to develop eating disorders, anxiety, depression and suicidality. Both families are represented in their lawsuits by Laura Marquez-Garrett of the Social Media Victims Law Center.

The lawsuits allege that Meta needs to be held responsible for "causing and contributing to the burgeoning mental health crisis perpetrated upon the children and teenagers of the United States."

Candace Wuest claims that when her 12-year-old daughter became "addicted" to Instagram, it led to her suicide attempt. Her daughter is identified as CN in the lawsuit.

"CN's use of Instagram developed into a dependency on the Instagram product and coincided with a steady, but severe, decline in her mental health," the lawsuit said.

"Meta knows that its product is contributing to teen depression, anxiety, even suicide and self-harm. Why doesn't it change these harmful product features and stop utilizing algorithms in connection, at least, with teen accounts? Because Meta's priority is growth and competition concerns, and it sees 'acquiring and retaining' teens as essential to its survival," the lawsuit continued.

The lawsuit includes comparison photos to demonstrate their daughter’s weight loss and includes writing and artwork CN used to express her anxieties about body image. The Wuest family is seeking unspecified monetary damages.

The second lawsuit claims the plaintiff Alexandra Martin, who is now 19, began using Instagram at 12 and was "encouraged" by the platform to open multiple accounts, despite her young age. Martin's parents, Benjamin and Jennifer Martin, are also included as plaintiffs in the lawsuit, and are seeking unspecified monetary damages.

Martin’s story was similar to CN's, who developed symptoms of anxiety and depression after viewing eating disorder-related content on Instagram. She was diagnosed with anorexia and had to be hospitalized for inpatient treatment, according to the lawsuit. In 2019, the lawsuit alleges Martin was hospitalized twice more for attempted suicide.

"Alex's social media use coincided with a steady, but severe, decline in her mental health," the lawsuit said. "She was addicted to Instagram and could not stop using Instagram, even when the social media product was directing increasing amounts of harmful content and amplifying that harmful content via Alex's Instagram accounts and product features."

"Specifically," the lawsuit continues, "Alex was repeatedly bombarded with and exposed to content recommended and/or made available to her by Meta, which increasingly included underweight models, unhealthy eating, and eating disorder content."