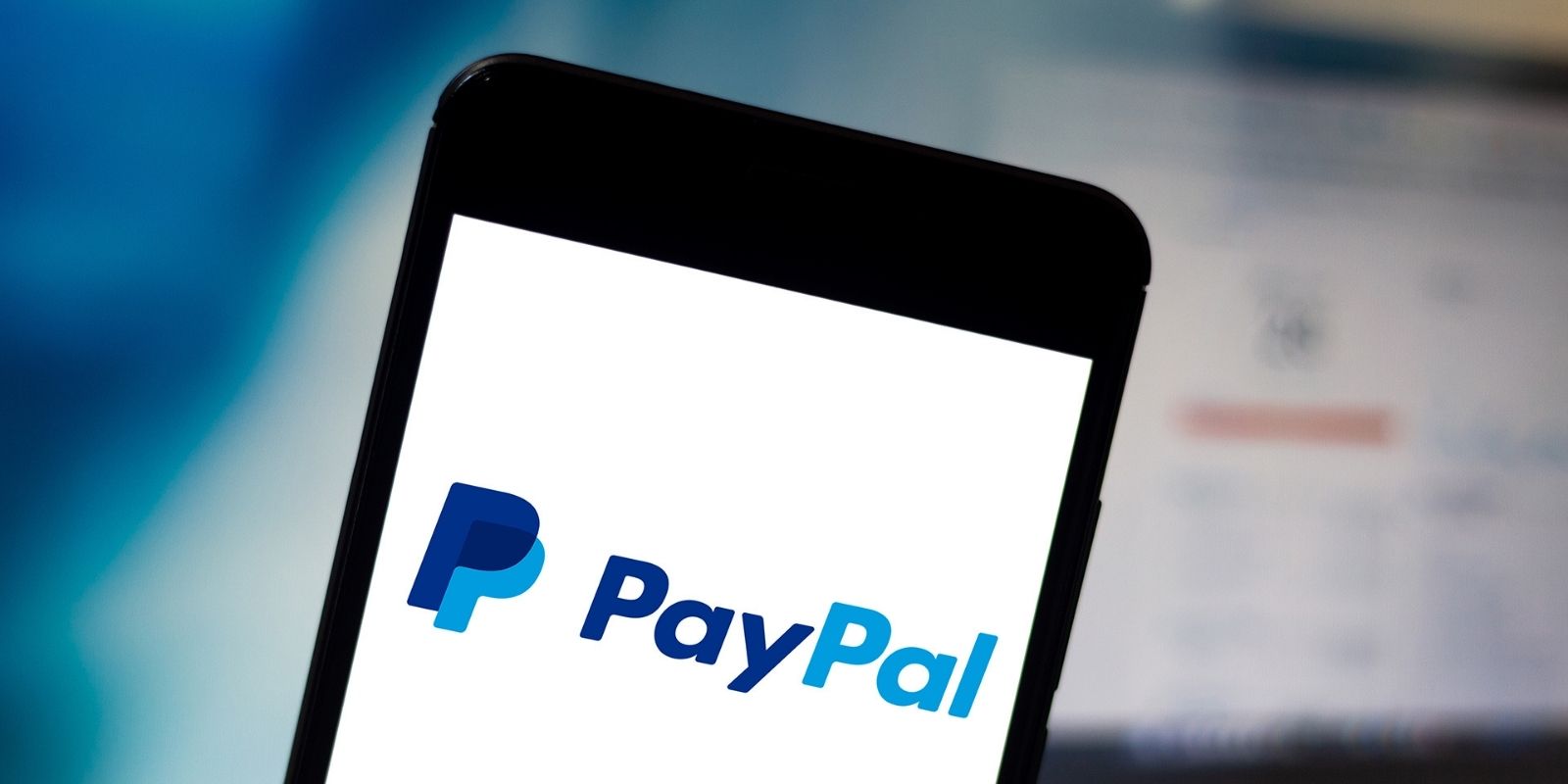 Russians increasingly find themselves pinned between a growing list of services they cannot use and a shrinking number of ways to access markets that are still open to them. PayPal, the US-based payment exchange app, became the most recent company to suspend its services in Russia in opposition to Russian hostilities in Ukraine. PayPal joins a handful of companies such as Apple, Samsung, Warner Brothers, Exon, Shell, IKEA, Nike, among others.

Dan Schulman, the chief executive of the company, made the direction public on Saturday morning: "Under the current circumstances, we are suspending PayPal services in Russia," Schulman told outlets. "[Paypal] stands with the international community in condemning Russia's violent military aggression in Ukraine."

An unprecedented number of private-sector companies have decided to shun Russian markets following Russian President Vladimir Putin's invasion of the country of Ukraine. The decision of these individual corporations has placed unexpected pressure on the Russian leader to stifle his aggressions as the economic fallout—from the state and private level—continues to mount.

PayPal's decision is only the most recent financial blow to Russia's available transaction services. Select Russian banks being removed from the SWIFT system, Visa and Mastercard's restricting Russian transactions, and the plummeting value of the Russian ruble are all helping to isolate Russian markets.

PayPal had already slowed its services in Russia by preventing new users from accessing the platform since Wednesday. After the Ukrainian government reached out to PayPal, asking them to suspend all services in Russia, the company quickly escalated its restrictions. Alternative services like Wise and Remitly have also closed operations in Russia.

In a statement released on Friday, PayPal also affirmed that it had contributed fiscally to the Ukrainian defense, claiming to have raised over $150,000 in donations for the embattled country.