"First, we commit to ensuring that selected Russian banks are removed from the SWIFT messaging system. This will ensure that these banks are disconnected from the international financial system and harm their ability to operate globally," the joint statement reads. 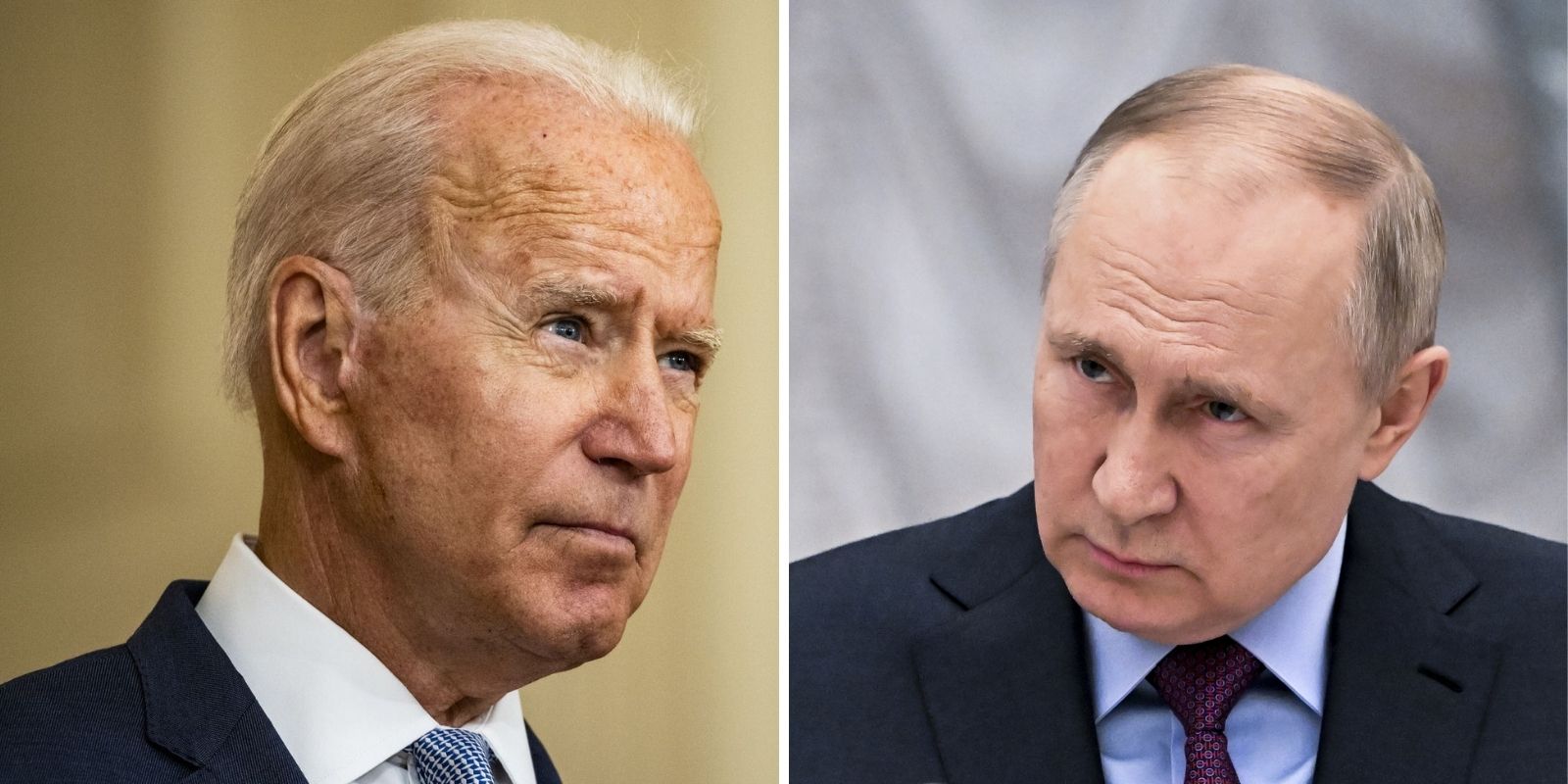 Amid the Ukraine-Russia conflict, the US and its allies announced Saturday a joint agreement to limit Russia's access to the international SWIFT banking system, which facilitates global transactions among thousands of financial institutions.

The White House released a joint statement, announcing the decision.

"We commit to ensuring that selected Russian banks are removed from the SWIFT messaging system. This will ensure that these banks are disconnected from the international financial system and harm their ability to operate globally," the leaders of the European Commission, France, Germany, Italy, the United Kingdom, Canada, and the United States, said in the joint statement.

It's a move, among sanctions imposed by world leaders, aimed at choking the economic connection Russia shares with the rest of the Western world.

"This past week alongside our diplomatic efforts and collective work to defend our own borders and to assist the Ukrainian government and people in their fight, we, as well as our other allies and partners mourned the world, imposed severe measures on Key Russian institutions and banks and on the architects of this war, including Russian President Vladimir Putin," the joint statement reads.

"As Russian forces unleash their assault on Kyiv and other Ukrainian cities, we are resolved to continue imposing costs on Russia that will further isolate Russia from the internal financial systems and our economies. We will implement these measures within the coming days," Saturday's statement on further restrictive measures intending to isolate Russia from the international financial system reads.

The decision on SWIFT cuts both ways. Europe's economy could suffer given it's more closely tied to Russia's economy than the US economy is.

US allies in Europe had been reluctant to include SWIFT as part of the West's retaliatory actions towards Russian aggression. United States President Joe Biden said Thursday that punishing Russia through SWIFT was "always an option," but "right now, that's not the position that the rest of Europe wishes to take."