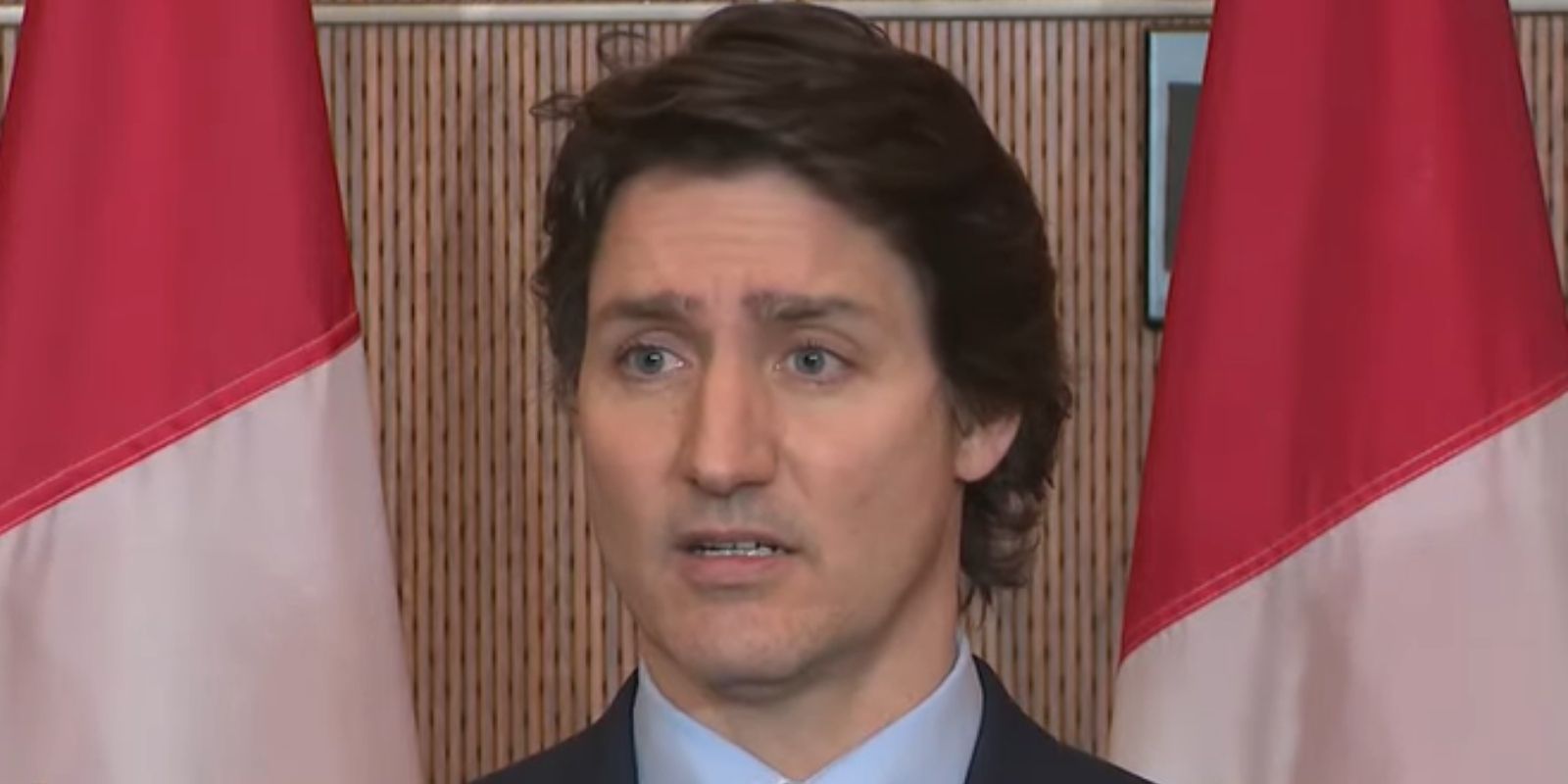 Prime Minister Justin Trudeau announced further measures on Friday in response to "President Putin's war of choice," after revealing that he has shared calls with world leaders including UK Prime Minister Boris Johnson.

He said that Canada supports Russia's removal from the SWIFT payment system that will stop Russia from making financial transactions around the world, which will "exclud[e] Russian banks from swift will make it even more difficult for Putin to finance his brutalities," said Trudeau.

Canada will also levy additional sanctions on Belarus and its leaders for abetting Putin's invasion, which will include 57 individuals in addition to already existing sanctions on Lukashenko's regime, Trudeau said.

Trudeau said that Canada was ready to do its part to be "generous," and that the government will match every donation made to the Red Cross, up to $10 million , which will go "directly to supporting relief efforts."

This is in addition to the $50 million in infrastructure spending in Ukraine, and $620 million in sovereign loans made to Ukraine's government.

Trudeau also said that Canada has prepared for weeks in preparation to take in Ukrainian refugees, and commended the courage of Ukrainian President Volodymyr Zelensky.