Pedo prisoner on the loose in Ottawa after being accidentally released

A dangerous Ottawa sex offender has been set free by accident and is still on the loose. 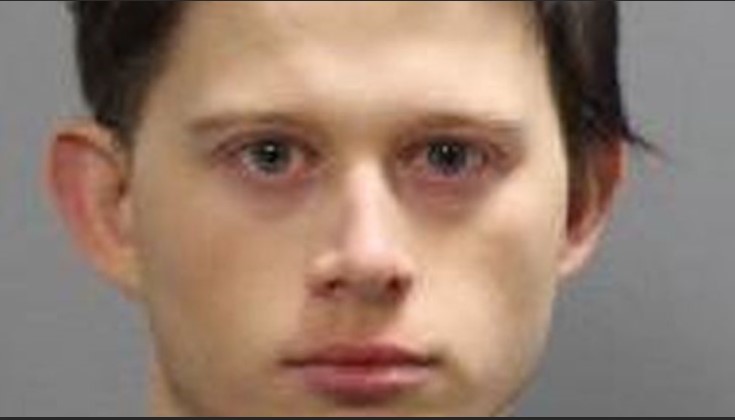 A dangerous Ottawa sex offender has been set free by accident and is still on the loose.

The sex offender, who’s name is Brendan Wayne Spurrell, was a convicted child predator and was awaiting his trial for sex assault and death threats. It is unclear how the Ottawa police could have accidentally let Spurrell go free.

Spurrell, who is 22-years-old, is wanted on a plethora of charges. The Ottawa police consider him to be dangerous.

Speaking to The Post Millennial, a spokesperson for Ottawa Police stated that Spurrell “is still wanted and we are actively asking the public for any information if they have seen him to contact us. If they do see him, he is considered dangerous … there is an ongoing investigation [about how he was released by accident] by the provincial police.

In an announcement, the Ottawa police commented that “Spurrell was in court on January 13 and was not to be released. Circumstances of his release are being examined by provincial authorities.” They went on to ask the general public for “information on his current whereabouts … Please do not approach him.”

In 2019, Spurrell was sentenced to two years behind bars for sexually assaulting a child. He later was released on parole, however, he was later charged again with sexual assault.