PEI goes blue: What that means for Canada

A PC minority government in PEI. 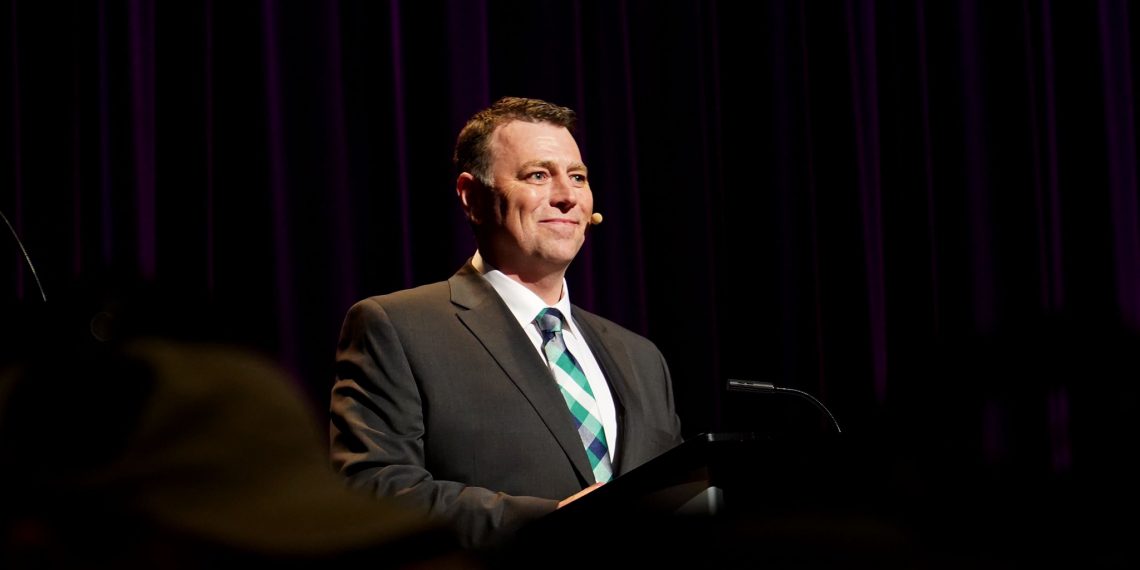 Prince Edward Island’s Liberal Premier Wade MacLauchlan lost his own seat to the province’s Progressive Conservatives, who will form the first ever minority government in PEI’s history.

PEI has traditionally had a two-party system, broken in 2015 with a familiar story: a lone Green seat. We saw it in Ontario, New Brunswick, British Columbia, and federally.

The PEI Greens, who for a long time looked poised to form government, will form the official opposition. They will become the only party other than the PCs and Liberals to do so. With a by-election to come in the next months, the Green Party won at least nine seats, a record number of elected Greens in Canada.

Elections in PEI often go unnoticed in most of the country, but this election gained special attention after the tragic news of the death of a candidate and his young son in a canoeing accident.

But Canadians have been keeping a closer eye to other province’s elections. Consider the unusual level of national attention generated by provincial elections in Alberta, Ontario, and elsewhere.

The Liberal Premier did not seem particularly unpopular during the campaign, and recent polls seemed to suggest a tight 3-way race. Some of the vote margins between cabinet ministers and rookie candidates suggests that the word “Liberal” itself may have done some damage.

We now only have two Liberal provincial governments in Canada: in Nova Scotia, and in Newfoundland and Labrador. The latter province will be going to the polls in just 23 days.

A PC minority government did not appear to be the most likely outcome, but was always a possibility. The situation in Newfoundland is very similar.

This now makes seven out of ten right-leaning provinces, representing more than four of every five Canadians. Enough to enact a constitutional amendment.

These have certainly been unusual times in Canadian politics, and with tension building around the federation, we might be on the precipice of a national political paradigm shift.

We can only hope that such a shift would serve as a much needed reset for our poor and suffering federation.

(Oh, and a footnote: another failed referendum on electoral referendum.)