This comes after Pelosi shared her concerns for Afghani women and girls over a weekend that saw the disastrous withdrawal of the US Armed Forces from that nation. 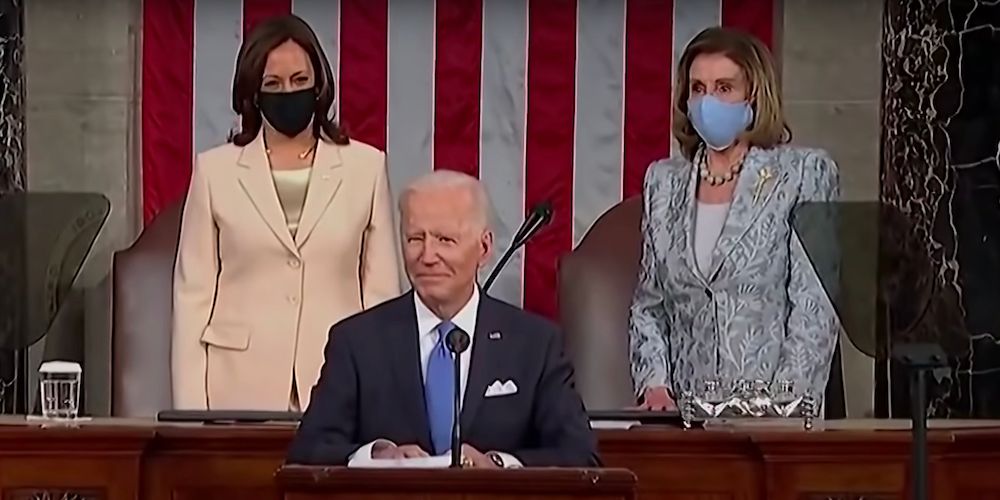 House Speaker Nancy Pelosi's office released their "talking points" for Afghanistan. This comes after Pelosi shared her concerns for Afghani women and girls over a weekend that saw the disastrous withdrawal of the US Armed Forces from that nation.

"The President was not willing to enter a third decade of conflict," the document begins, "and surge in thousands of more troops to fight in a civil war that Afghanistan wouldn't fight for themselves."

"POTUS said in July that the Afghan military had the capability to fight the Taliban. But they had to demonstrate the will. Sadly that did not materialize."

Pelosi's points attempt to make clear that the Biden administration "knew that there was a distinct possibility that Kabul would fall to the Taliban," but that they had "planned for every possibility."

The document goes on to outline the United States' plans to assist "US Embassy personnel, American citizens, [Special Immigrant Visa] applicants and their families, and targeted Afghans" leave the country. Details are laid out regarding the steps necessary to accomplish that goal.

In response to questions regarding why the US "did not evacuate more Afghans sooner," the document states that "part of the answer is that many did not want to leave earlier: many Afghans to whom we gave visas to come to the US chose to stay in their country, still hopeful."

Emphasized throughout the document is the message that President Biden did not want an "indefinite war" in Afghanistan, and thus felt it best to withdraw, despite noting that the events of the past few weeks have proven the necessity of "more troops for an indefinite amount of time."

This comes after Pelosi announced her concern for the women and girls of Afghanistan, and said that the Taliban should be aware that "the world is watching its actions."

The decision to withdraw has faced criticism from many, who see the move as hasty and un-calculated, as evidenced by the swiftness by which the Taliban were able to take over following the United States' departure.