Months after a US drone strike killed 10 Afghans in Kabul, an independent Pentagon review has concluded that the air strike was not caused by misconduct or negligence, and it doesn't recommend any disciplinary action. 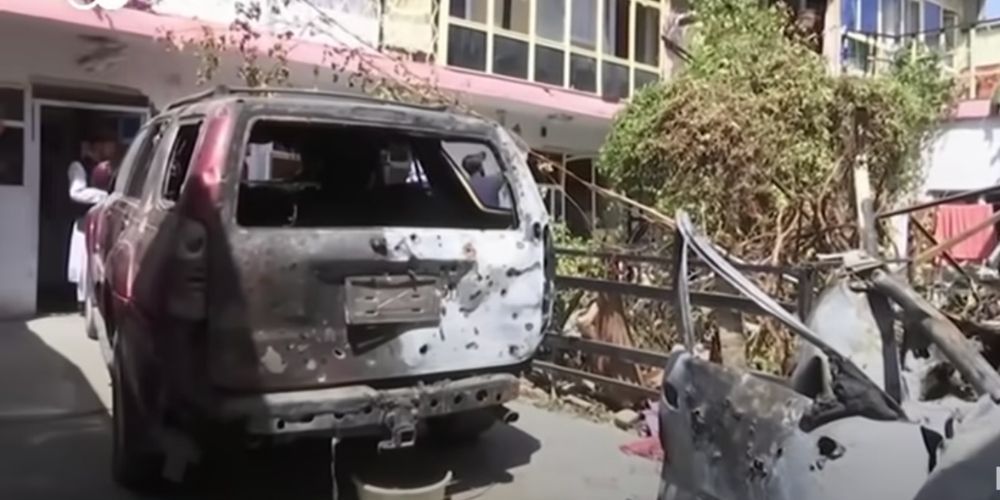 Months after a US drone strike killed 10 Afghans in Kabul, an independent Pentagon review has concluded that the air strike was not caused by misconduct or negligence, and it doesn't recommend any disciplinary action.

The review, conducted by the Air Force Lt. Gen. Sami Said, discovered that there were "breakdowns in communication and in the process of identifying and confirming the target of the bombing," a senior defense official familiar with the report told the Associated Press.

Said concluded that the strike occurred despite measures to prevent civilian deaths, the anonymous official said.

Said is the inspector general of the Air Force, and has no direct connection to operations in Afghanistan. Therefore, he was deemed an independent judge of the incident.

He argued that the strike must be considered in the context of what was occurring at that point. The August 29 drone strike occurred in the final hectic days of the Afghanistan withdrawal, and days after a suicide bombing killed 13 U.S. troops and 169 Afghans at a Kabul airport gate.

The review concluded that US forces believed the White Toyota Corolla sedan was indeed the car that matched intelligence about an imminent threat, and said that they needed to strike it before it got closer to the airport.

The review recommended that more should be done to prevent confirmation bias, "or the idea that troops making the strike decision were too quick to conclude that what they were seeing aligned with the intelligence and confirmed their conclusion to bomb what turned out to be the wrong car," wrote the Associated Press.

It also recommends that the military have personnel present to actively questions the conclusions above with the strike team in an effort to avoid errors, and recommended improved measures to ensuring that children and civilians are not present during a strike.

Said's review also concluded that officials made their initial assessments too quickly, and did not do enough analysis.

"While Said's report does not find individual fault or recommend discipline, officials said commanders may decide to take administrative actions once they review his report," wrote the Associated Press.

The US is currently working to pay financial reparations to the family, and potentially get them out of Afghanistan, but nothing has been finalized, according to the Associated Press.